Mlny Parsonz commented on the song and album: “A lot has happened in life between Crooked Doors and WICK. This song was a life raft and an outlet while we were on the road. It was a song that we lived in and looked forward to playing, live. Personally, it gave me the freedom to release my emotions and process my thoughts while I was on the road. We hope you enjoy this song. And we appreciate your support, sincerely. We present to you….April Showers.”

Said Josh Weaver, “Wick is different, a bigger jump as far as our sound goes, but it’s still us, it’s just the sound of Royal Thunder’s evolution….” 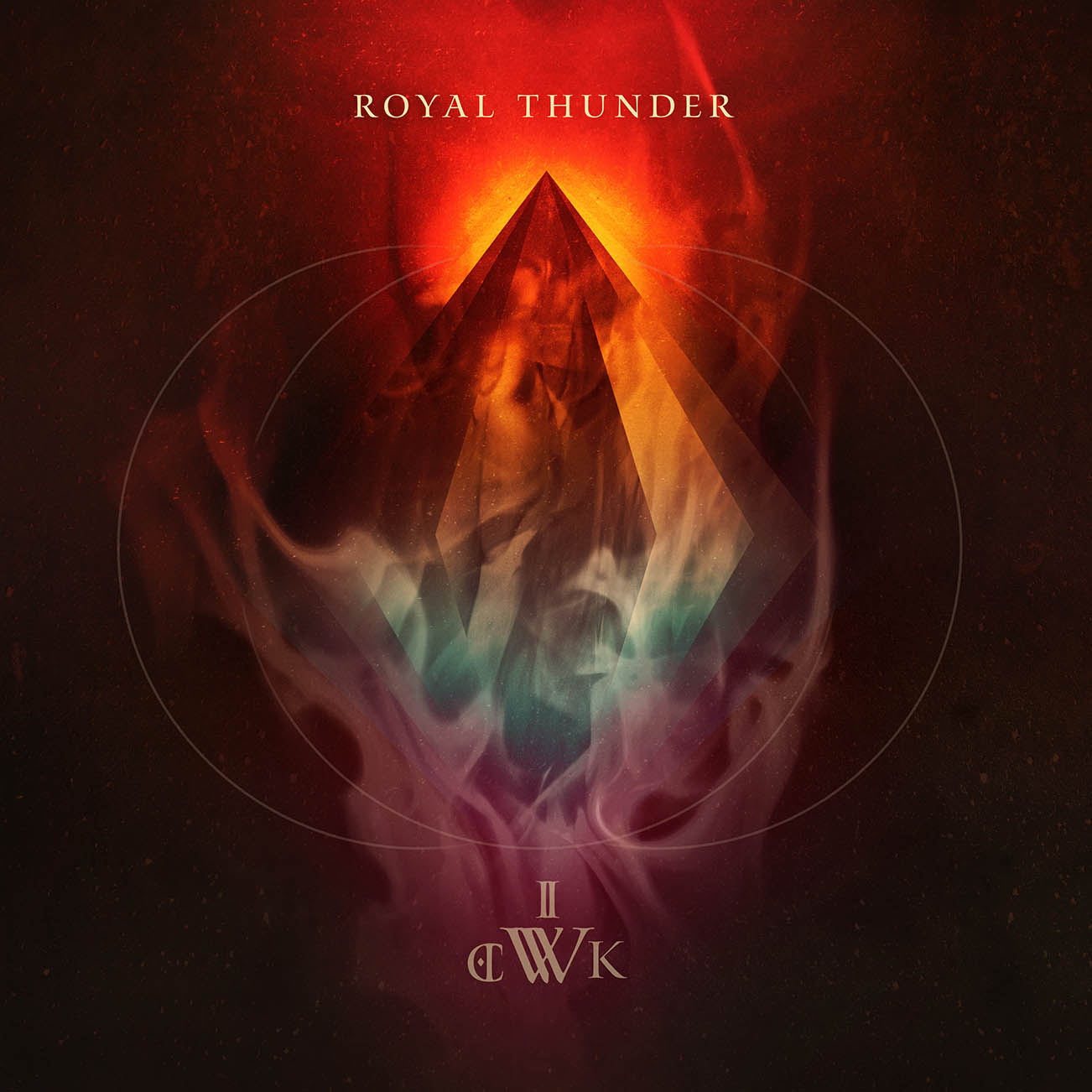 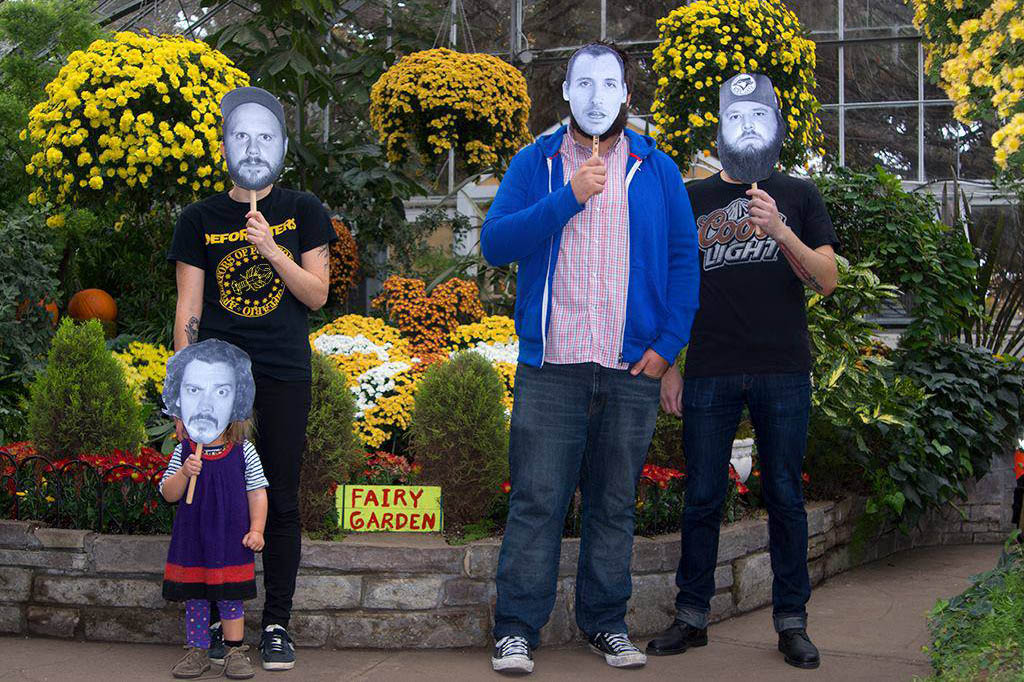 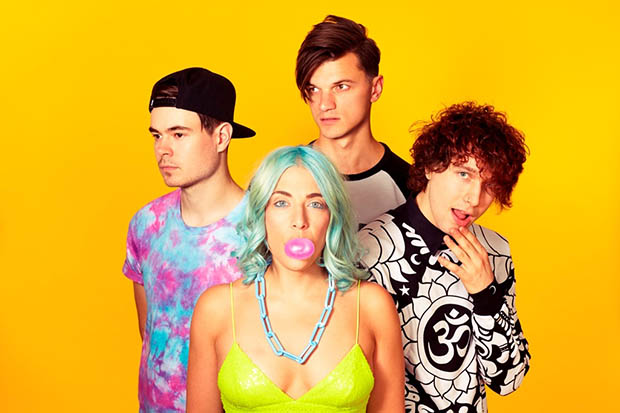 Scottish Rockers VUKOVI Want You to Embrace Your Inner “Weirdo”