Their first stop in Toronto in five years yielded am energetic, albeit short, sweet 16-song set from California funky-jam Kings Red Hot Chili Peppers. For more than three decades, RHCP has been wowing audiences with their melding of musical stylings and kinetic stage bravado, and tonight certainly delivered on all fronts.

This evening’s performance took place on an open stage with two slightly raised side platforms, four large symmetric video screens behind the drum kit and an effective ceiling treatment comprised of rows of cylindrical chandelier lighting. This ceiling lighting was used to dramatic effect throughout the concert, shifting in colours song by song, each light on a pulley system that allowed for it to be lowered and raised in a controlled synchronization creating patterns of textures and waves to wash over the patrons on the floor during each song. A unique visual experience from any vantage point in the venue that was very effective indeed.

Flea, Josh Klinghoffer and Chad Smith took the stage together to start the concert, bashing out a fantastic warm-up jam before being joined by Anthony Kiedis and firing up tonight’s lead song, “Around the World”. They quickly followed with “Otherside”, a one-two punch from 1999’s Californication, an album that would get as much prominence this evening as their new album The Getaway, with five songs from each album filling out tonight’s setlist. 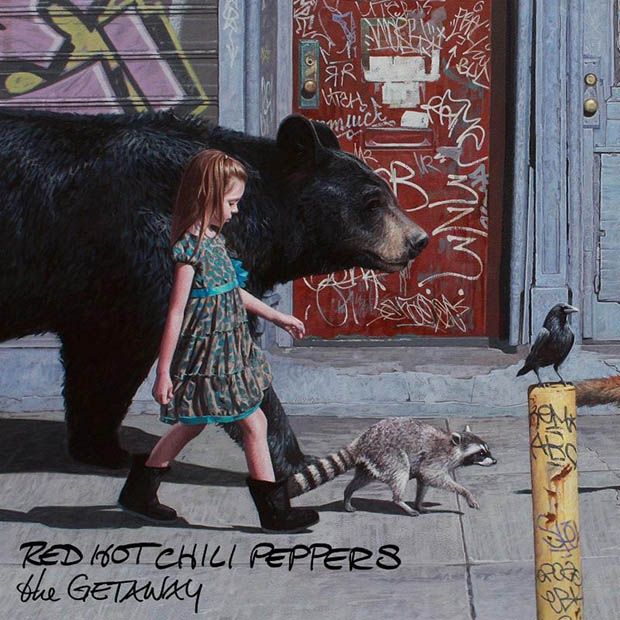 At this point in their lengthy and vibrant career, the Red Hot Chili Peppers would have to do a multi-night residency to capture all of the songs fans would want to hear performed live. So rather than mourn the songs they didn’t play this evening, I’ll focus on the things that made the night a win instead. Both Keidis and Flea took the time to address the Toronto audience, professing their love for our fine city and the support Canada has shown them over the years.

At one point Flea said he has “nothing but love for Toronto.” As silly as it might sound, my favourite song by RHCP is their cover of “Higher Ground” by Stevie Wonder – track two on 1989’s Mother’s Milk, an album I utterly over-played in my early twenties. Getting to hear the song live this evening completely made the night for me. The band teased “By the Way” with some of Rush’s “YYZ”; “Goodbye Angels” with Led Zeppelin’s “Rock and Roll” and even left us with a bit of our national anthem as the wound up the show with “Give It Away”.

Blatantly ignoring that they are in their fifties, Flea and Keidis were typically animated throughout tonight’s performance. Flea leaped about the stage like a man twenty years younger and walked out on stage for the encore in a full handstand.

Tonight was an entertaining concert. This show sold out in minutes when it was announced, a fact reflected by the energetic crowd filling every nook and cranny of the venue. The fact that the Chilis continue to draw a young audience and stay relevant is a modern marvel indeed – and it’s performances like this that make the reason for their staying power somewhat obvious: they know how to rock.

Check out the song “Go Robot” 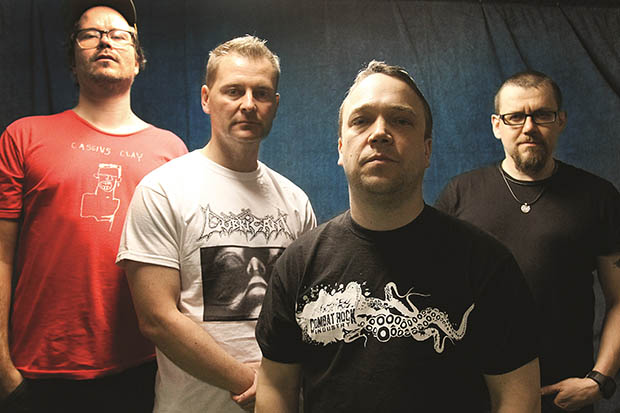 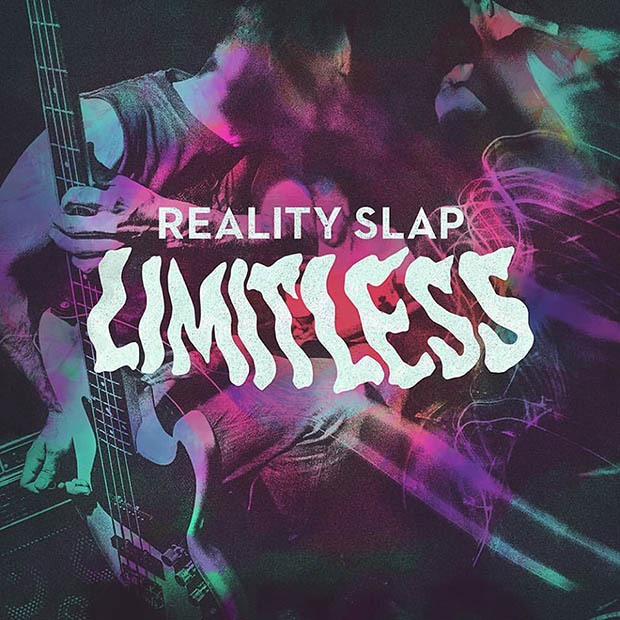