Gergo Hájer (guitar) and Ákos Szathmáry (bass) created Omega Diatribe in 2008 and ever-since, this Hungarian extreme groove metal quintet has been busting their butts to release as much new music as possible. 2013 saw the guys release their full-length debut, Iapetus, an awesome album which pushed the band towards a much larger, growing fan base.

Enter, 2017 and Omega Diatribe have signed with Universal Record’s subsidiary, ILS Group. This year they plan on releasing their third full-length effort but not before they went back to the studio to remaster their Iapetus release. With heavy grooves and polirhytmic elements, we’re pleased to offer a download of “Molecular Torsion,” the first of the Iapetus tracks to have been remastered.

Band songwriter and guitarist, Gergő Hájer, commented on the track: “‘Molecular Torsion’ was our first real hit when we released the debut record Iapetus. It’s a powerful song right into your face, it’s still one of our columned song in our live setlist. Yesteryear, we decided to do a little remastering thing on this track, because our studio, 515 Studio has been updated with some neat gear, and it was fun to work on this song again. Hope you like it!” 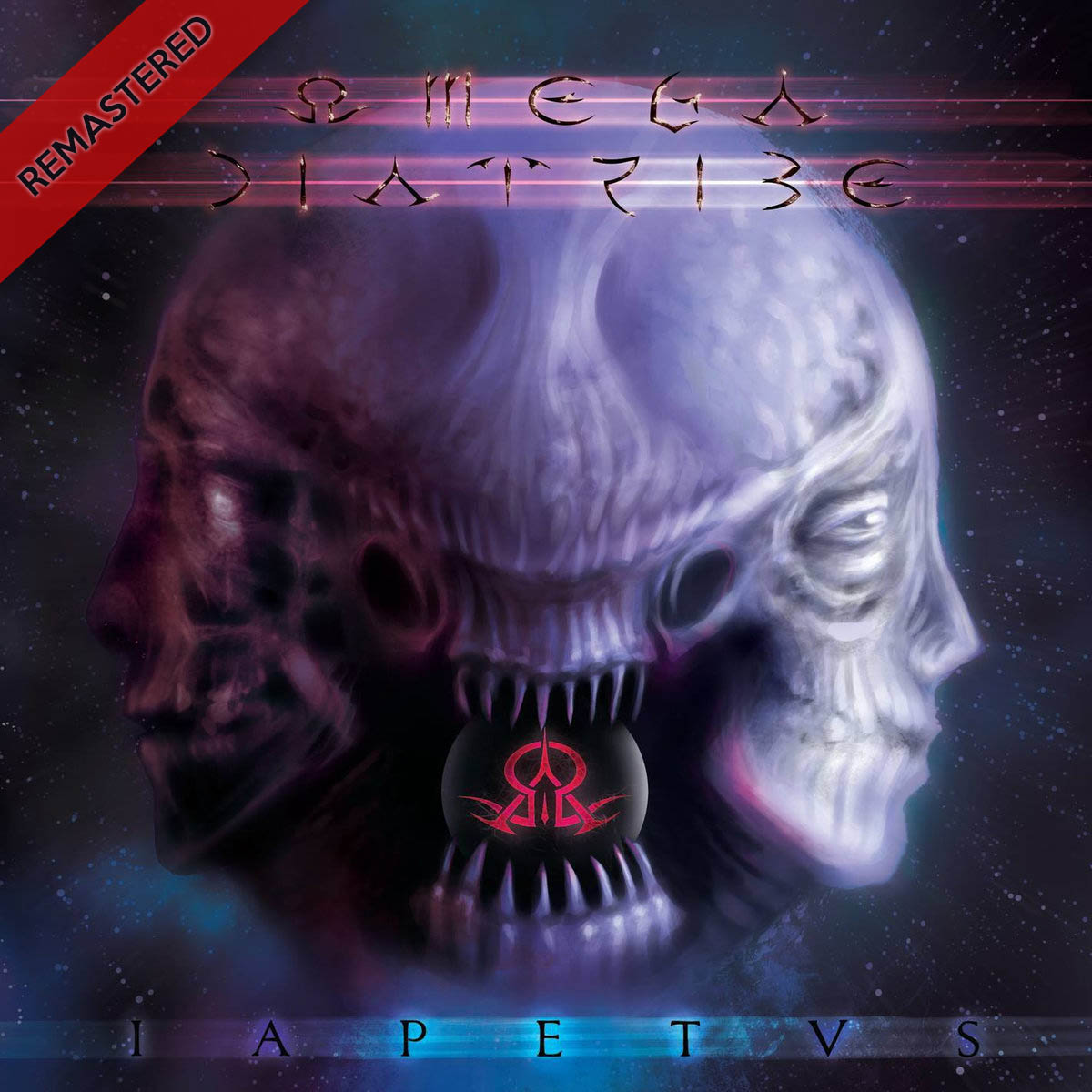 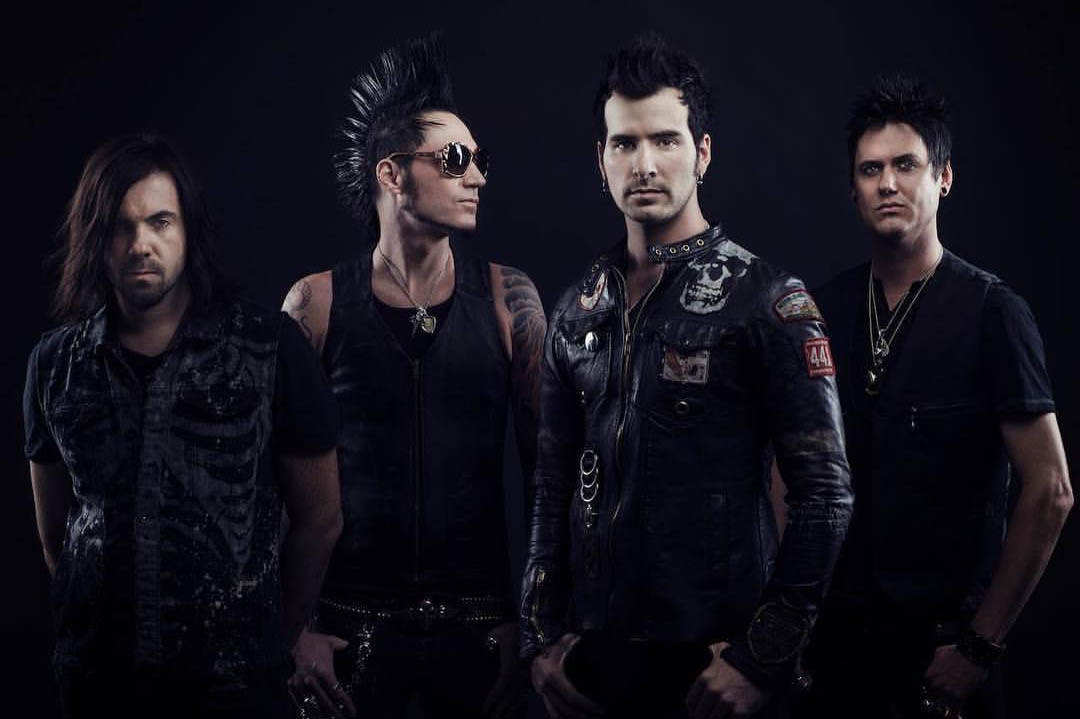 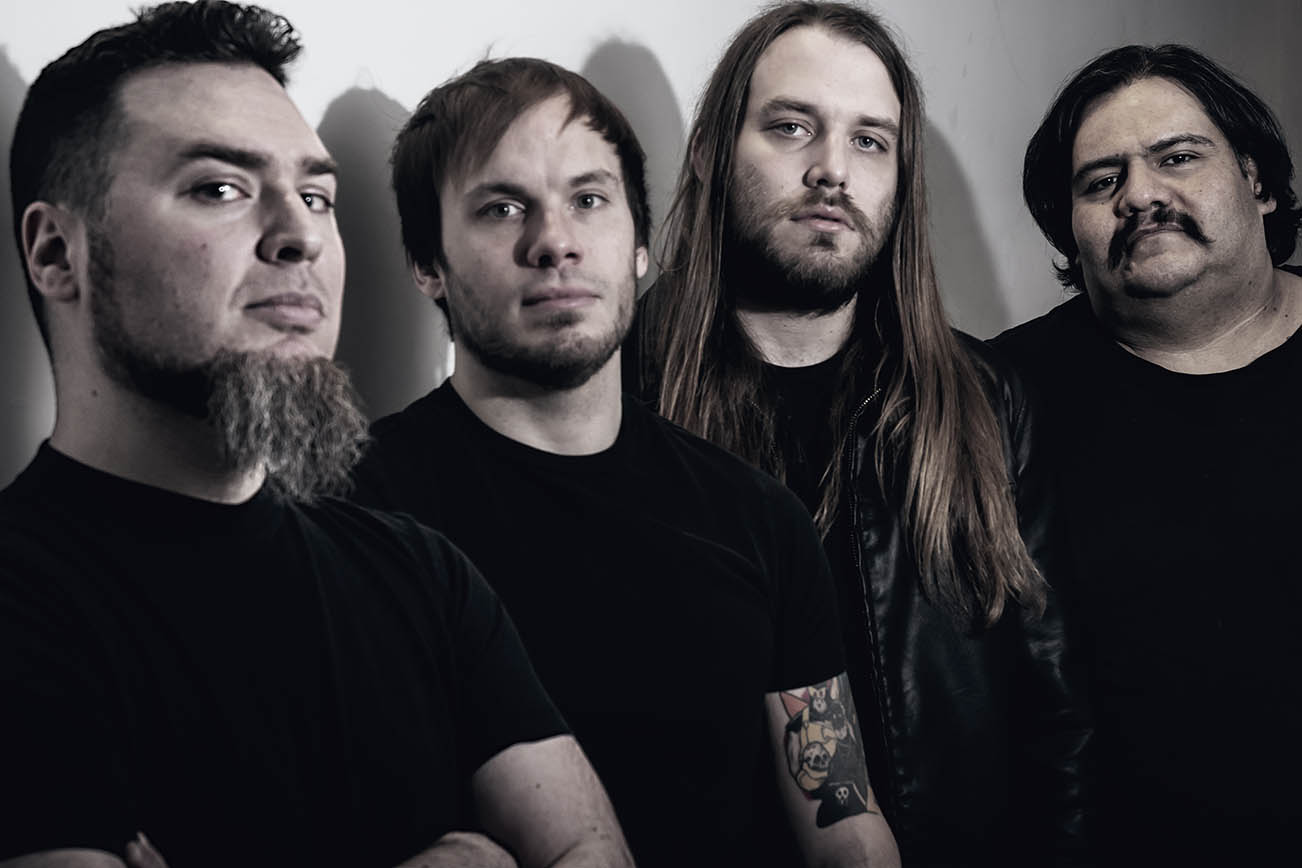