As previously reported, Notodden, Norway’s industrial/rock group Mortiis will release their The Great Corrupter album on April 21 via Omnipresence Production (pre-order here). A remix album based on their 2016 release, The Great Deceiver, the new offering is loaded with a grand total of 30 songs, one of which we’re debuting today! Without further ado, hit play on this purely pounding GODFLESH remix of “The Great Leap”.

Mortiis commented on the music: “I went pretty crazy on this one and reached out to so many awesome artists, from people I knew, to people I happened to come across on YouTube and whose material I liked. As each reworked track came in, I got more and more excited, and I just kept reaching out to people asking if they’d be interested in being part of the project. I guess I got hooked on the high that it gives, to hear your music twisted and mutilated in any conceivable way.” 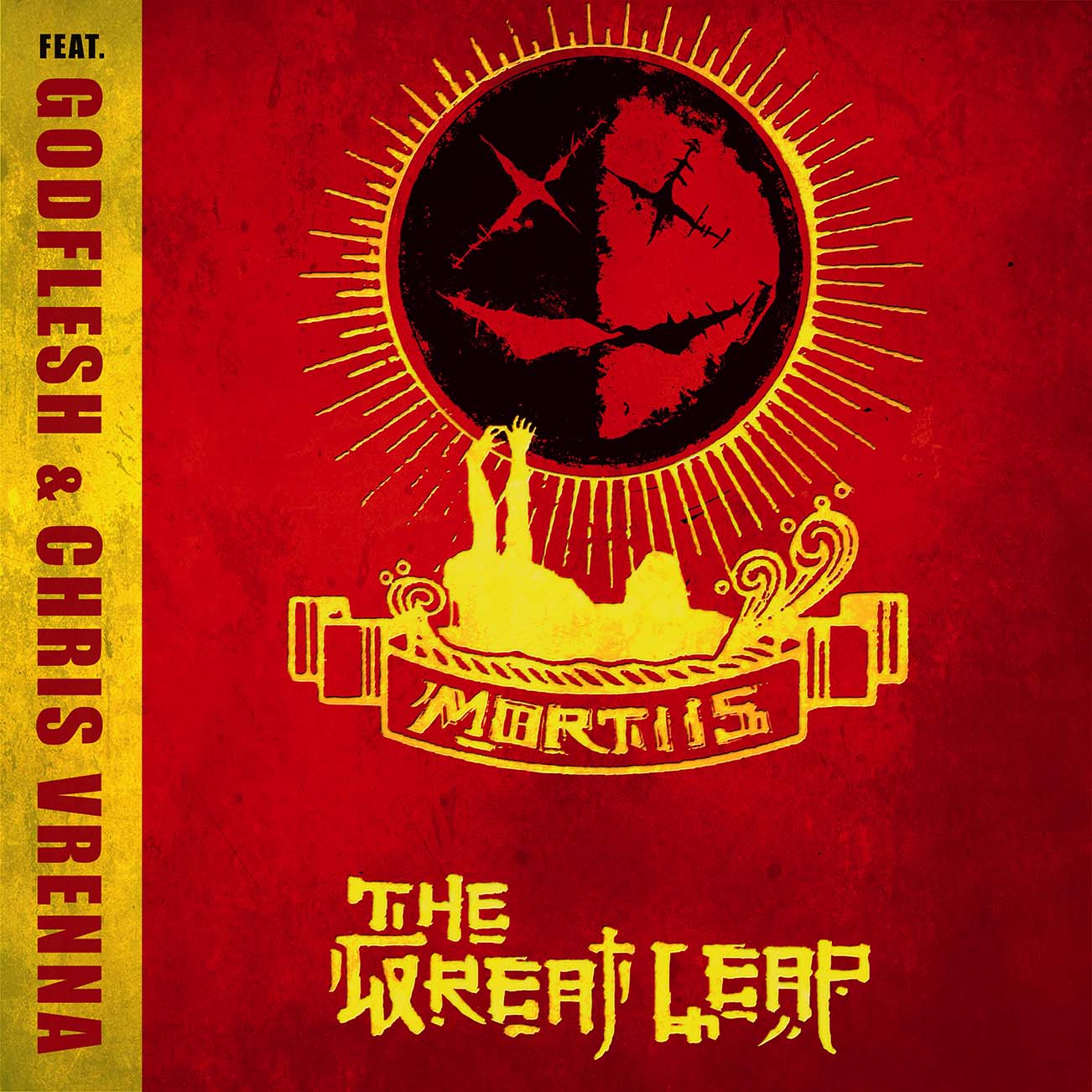 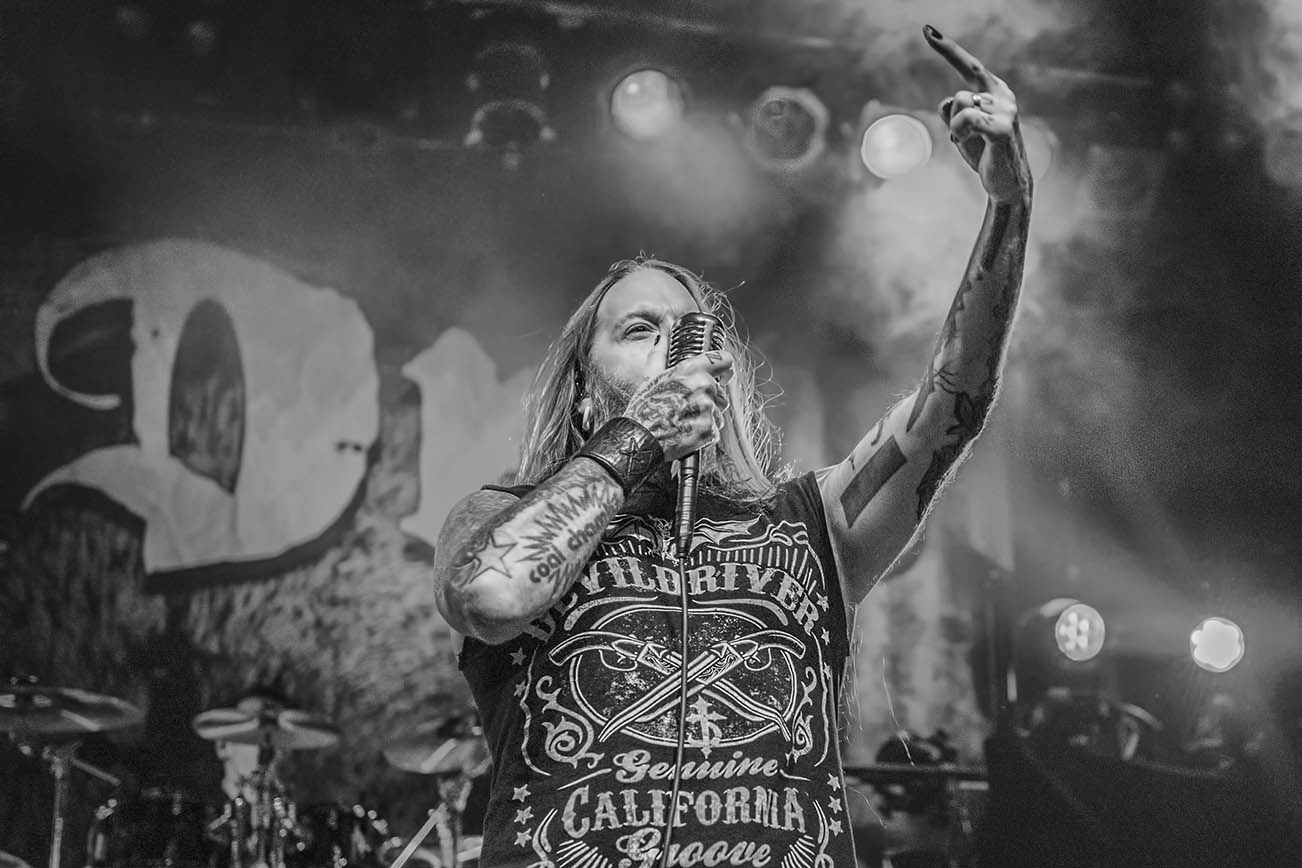 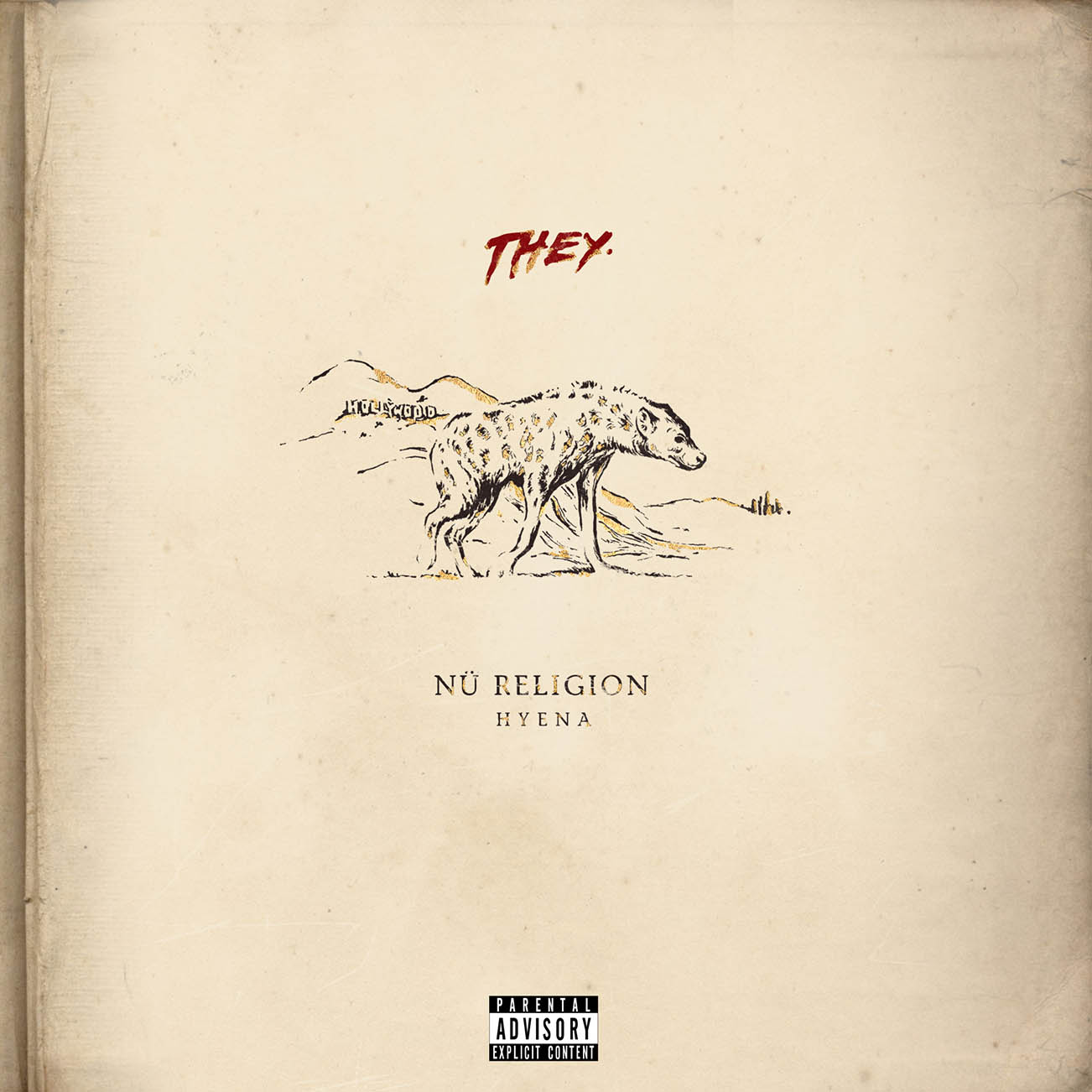