Mastodon have debuted the second single, “Show Yourself,” off their forthcoming new release, Emperor Of Sand, which drops via Reprise Records on March 31st. Emperor Of Sand, their eighth album, follows-up to 2014’s Once More ‘Round The Sun and can be pre-ordered at www.mastodonrocks.

Emperor Of Sand was recorded in Kennesaw, GA with producer Brendan O’Brien (Pearl Jam, Neil Young, AC/DC, Rage Against The Machine) at The Quarry Recording Studio. Cover art and inside gatefold images can be seen below and was created by Alan Brown, aka Medusawolf.

This release sees the band return to a deeply imaginative and complex conceptual storyline that ponders the nature of time. “Emperor Of Sand is like the grim reaper,” says drummer/vocalist Brann Dailor. “Sand represents time. If you or anyone you know has ever received a terminal diagnosis, the first thought is about time. Invariably, you ask, ‘How much time is left?'”

“We’re reflecting on mortality,” adds bassist/vocalist Troy Sanders. “To that end, the album ties into our entire discography. It’s 17 years in the making, but it’s also a direct reaction to the last two years. We tend to draw inspiration from very real things in our lives.”

Mastodon kick off a Spring U.S. headline tour in support of Emperor Of Sand beginning April 14th in Missoula, MT, with support from Eagles of Death Metal and Russian Circles.

# indicates festival date. All other dates are headline shows. 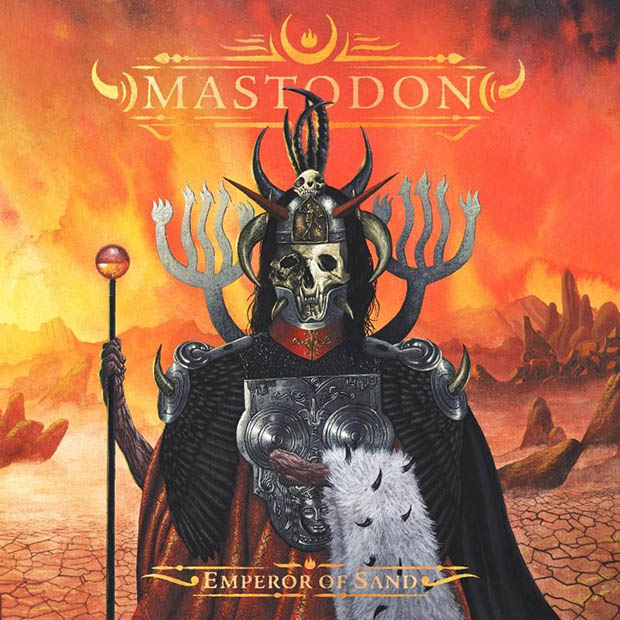 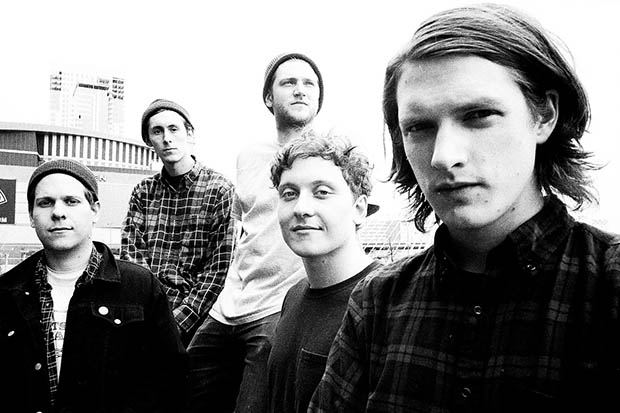 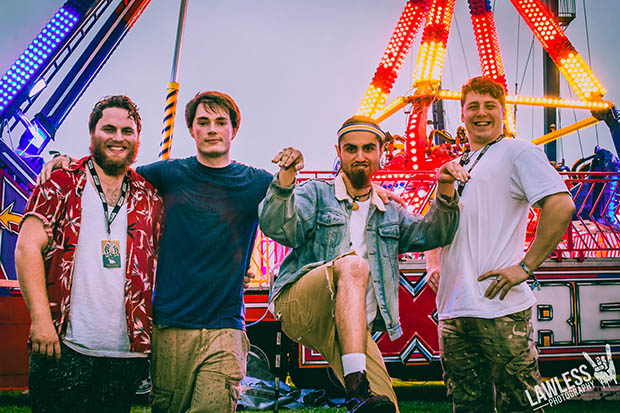