Toronto, Canada’s rock quintet, Mad Machines, are pleased to have release their new single “Once I Was A Lion.” What’s even better is that we’re now also offering a free download of the song. So hit play, say “hey” and have a great day.

The band commented on the new track by saying: “‘Once I Was A Lion’ is a strange departure of a song for us, it was actually initially inspired by Disney’s The Lion King. I woke up one day with one of the songs from that film in my head and it got me to thinking something along the lines of, “what if Simba turned out to be a fuck-up drunkard of a king? Wouldn’t that be funny!” Since, the song has evolved; I found myself also writing a reflection piece on how at some point or another, we all feel like kings and queens of our respective kingdoms. It’s a feel-good tune and a real fun pop-rocker to play.” 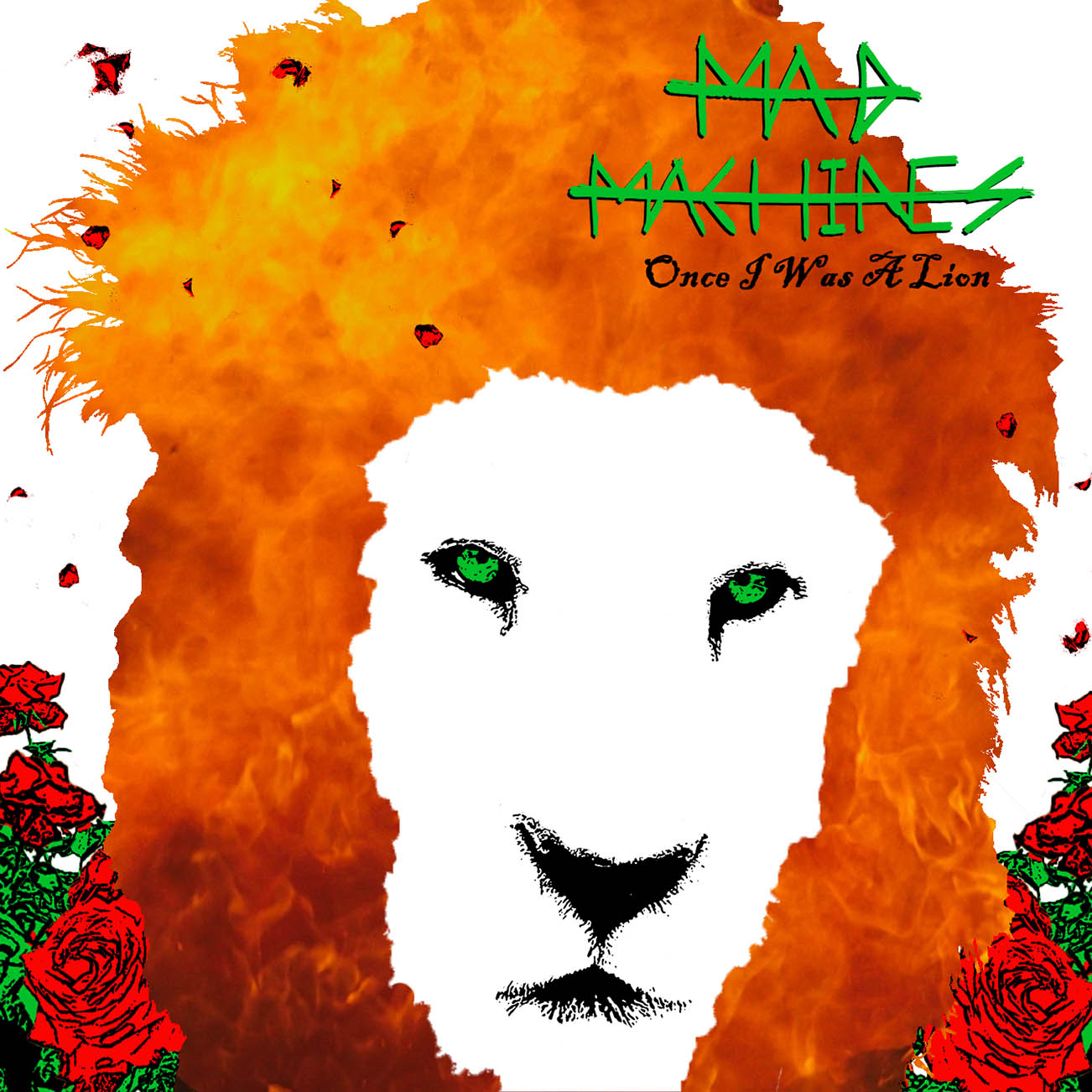 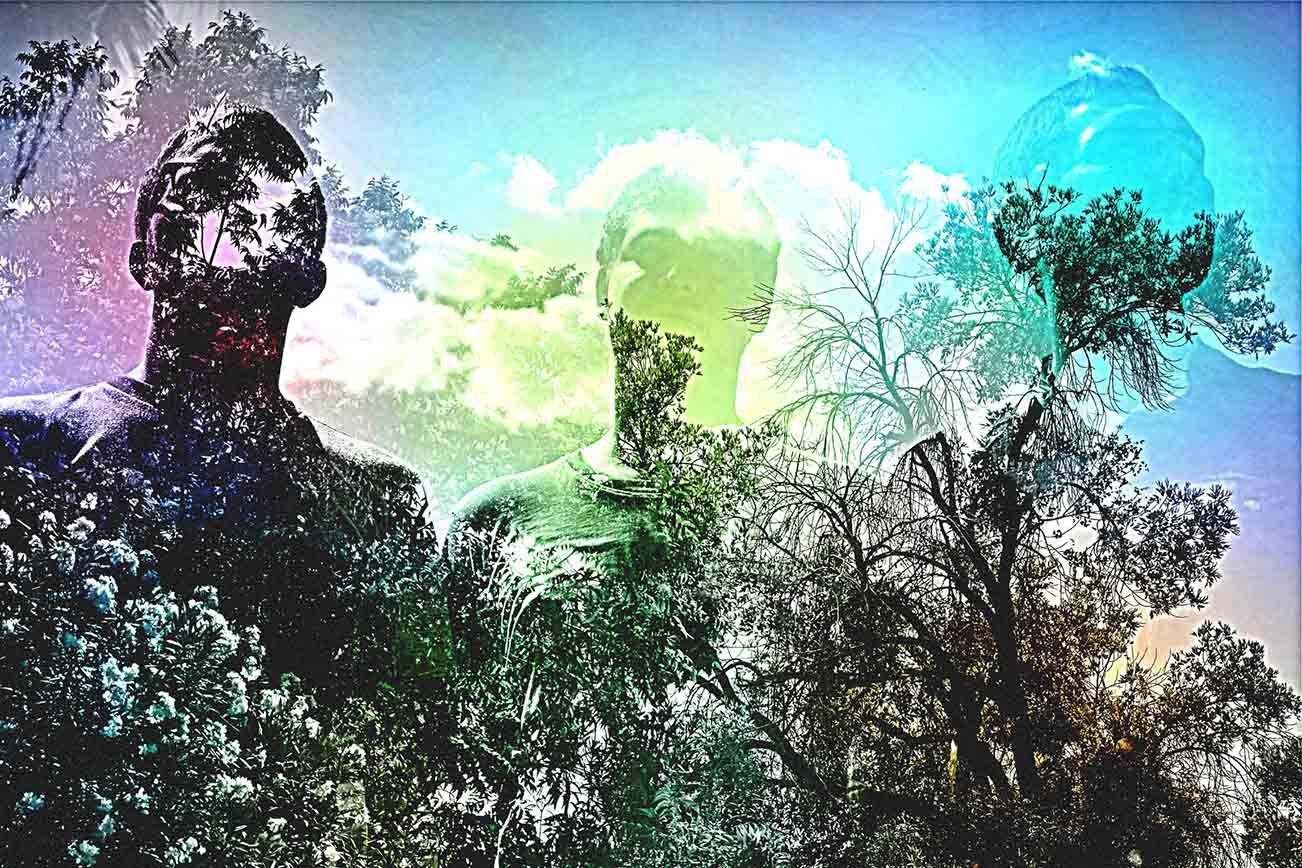 STRANGE LOT Are Going to Let You “Have It Your Way” 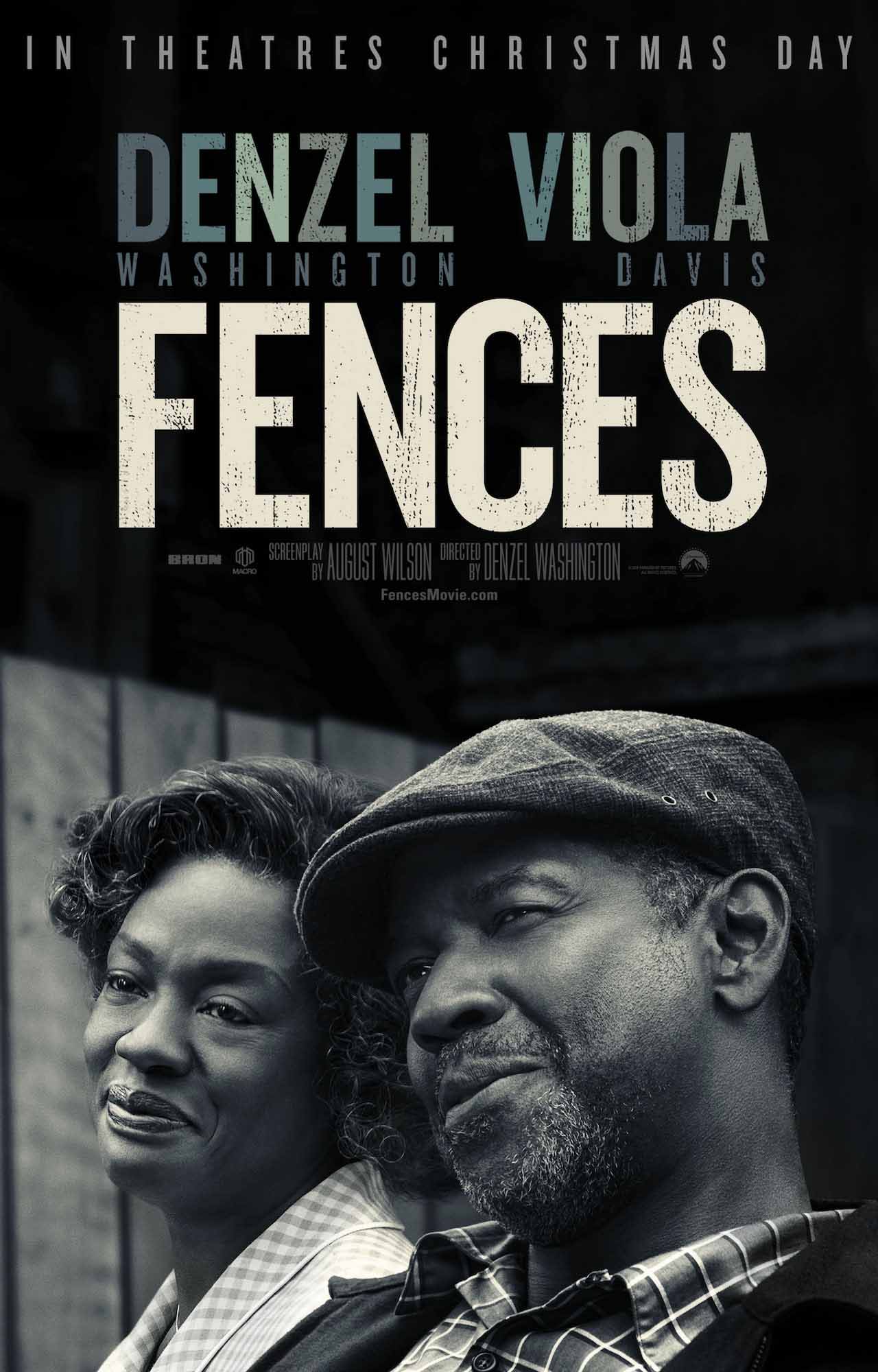