Lamb of God bassist John Campbell took a moment out of his busy touring schedule to have some fun with us and play a game of METAL or NOT?. From Star Wars and condoms to internet dating, find out what Campbell thinks!

Lamb Of God recently released The Duke via Epic Records, an EP with the title track written in honour of the band’s late friend and fan, Wayne Ford, who was named after “The Duke” John Wayne. The band is offering select items as part of an online charity campaign, which is now live via http://www.propeller.la/lambofgod. All proceeds go to the Leukemia & Lymphoma Society (WWW.LLS.ORG). 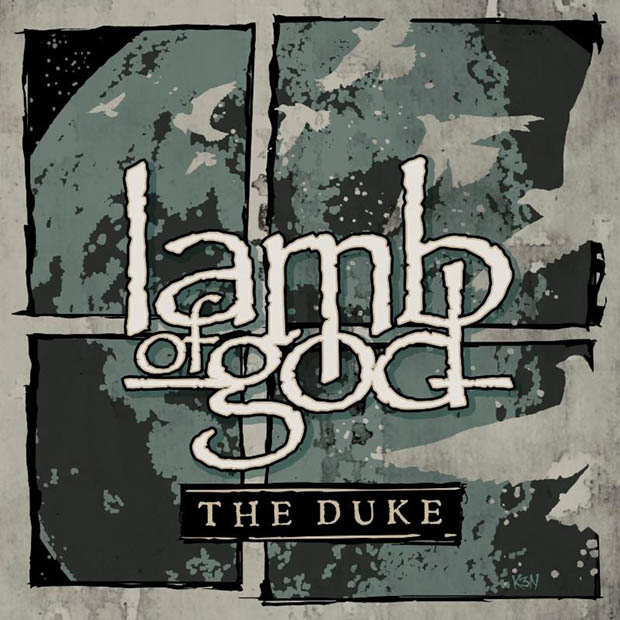