For anyone in/around Chicago, Collins is playing at The Metro on March 24. He’ll also be appearing at this year’s SXSW festival for a few shows. For now, stream the new Kweku Collins-produced single. 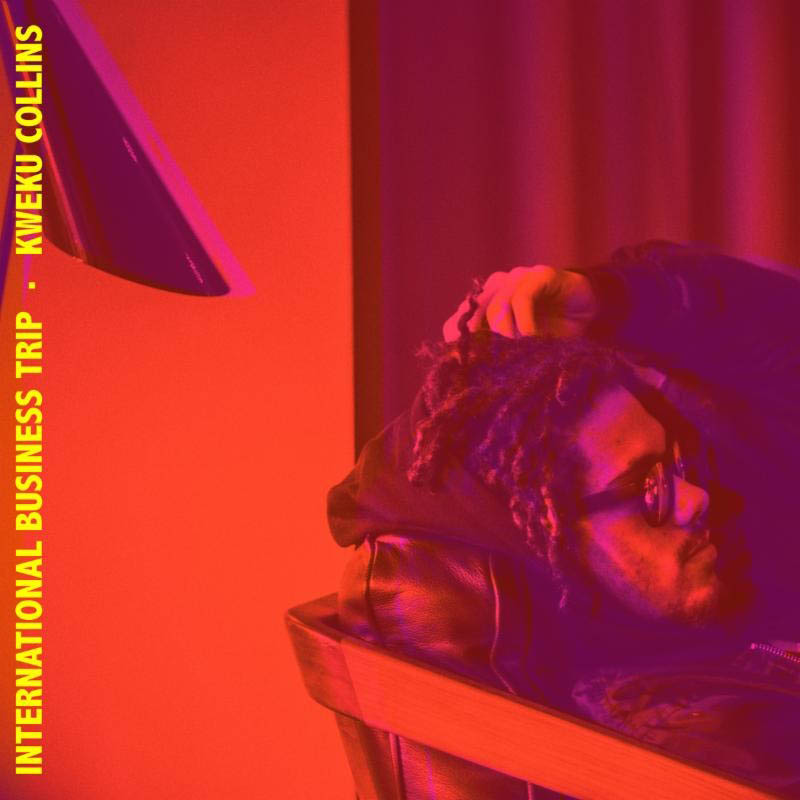 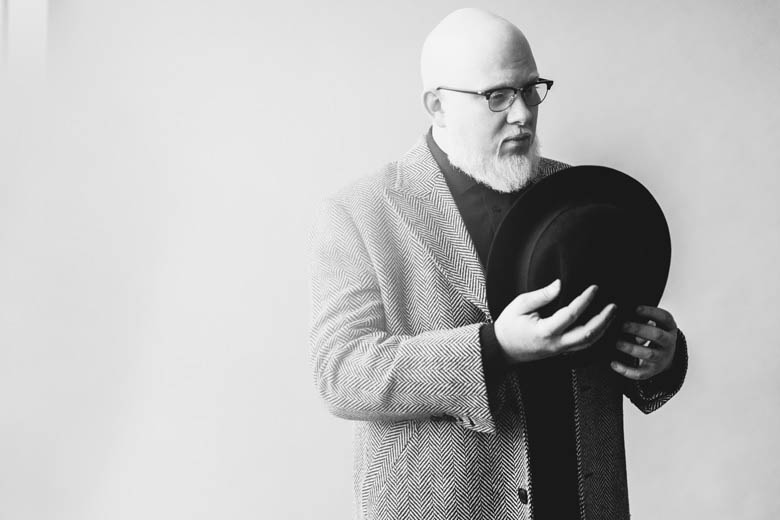 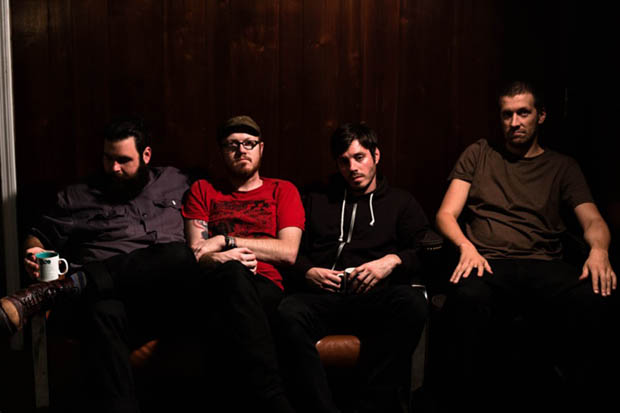