We’ve partnered up with Sacramento, California-based electro/speed metal group Kill The Precedent to not only premiere their new single “Irrational Anthem,” but also offer it up as a totally free download! Taken from their upcoming EP, Some Version of the Truth, which drops on February 24, 2017 via minus HEAD Records, the single is a perfect example of the band’s unique, addictive and even undefinable sound. So, hit play, download away, and be sure to pre-order this dope release via Bandcamp and/or Amazon!

Vocalist Twig the Exfoliator hit us up and commented on the song, “We took our time with this one, and it’s probably one of the first tracks we wrote in which each member had a say, including some members who are no longer with us. ‘Irrational Anthem’ stems from a five second drum loop that we came up with a few years ago, and over time we just kept adding music and lyrics as they came to us. Art began to imitate life (or vice versa), because as we continued to write the song, it seemed the people in which the song was about came to act more irrational in their life decisions. We picked up on that along the way and wrote about it every chance we got, and I believe it shows in our lyrics. It’s a song for them. It’s their anthem.”

Some Version of the Truth Track Listing: 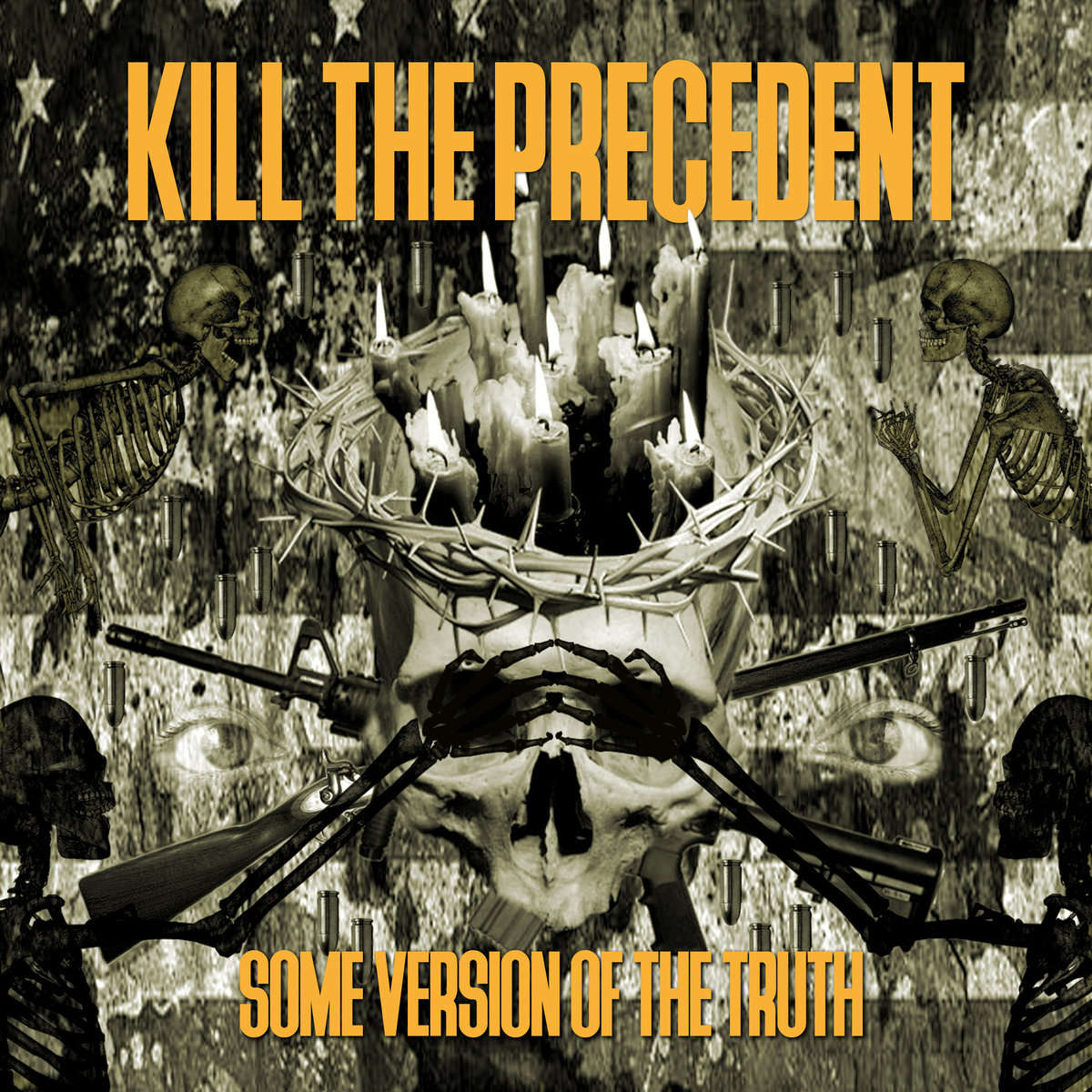 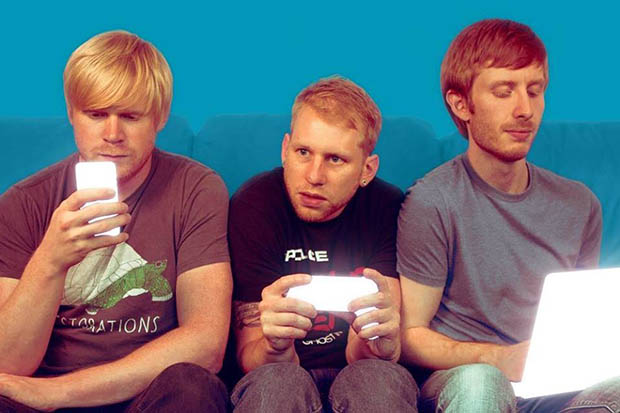 We Doubt BENCHMARKS Will “Let You Down” with Their New Song 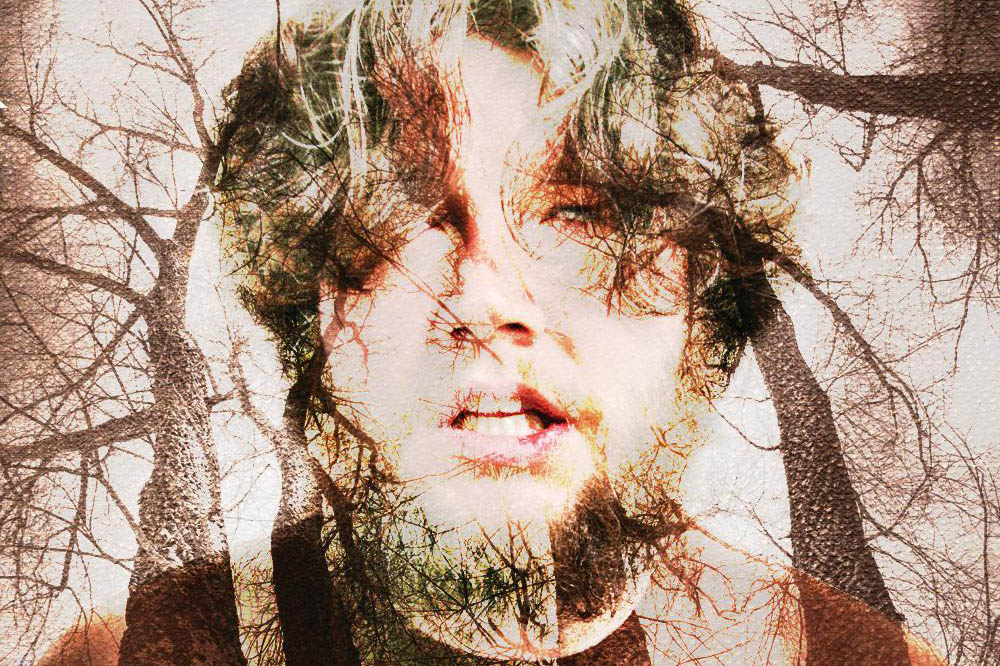