Italian hard rockers, Ragin’ Madness, have just debuted their new music video for the song “The Guys are in da Club” and we’ve got the premiere! The video is the third clip from the female-fronted group and shows them doing what they do best, playing live!

The song comes from the band’s debut album Anatomy of a Freaky Party, which released in 2015 and follows both the first single “Today I feel inspired” and second track “The Game.” The clip was filmed in Milan, Italy at the Rock ‘N’ Roll Club. 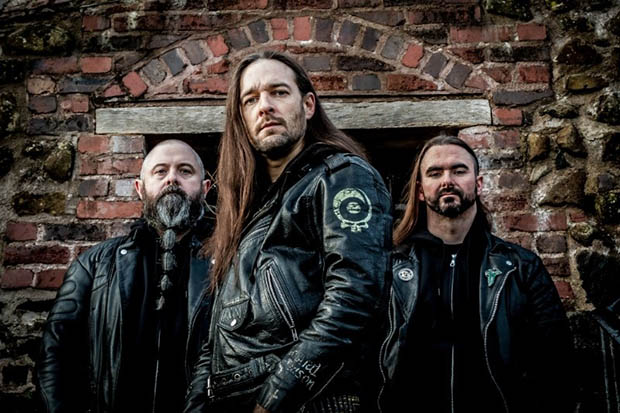 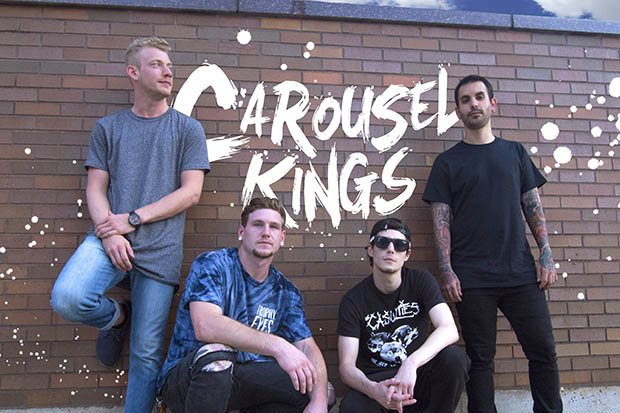