Been a while since we got new tunes, but in this fine fine opus, Iron Reagan are back and boy are they badass! With the state of political and social affairs being what they are in the band’s neck of the woods, expect this platter to mirror several of those concerns. Kurt Ballou (Godcity) takes up the production helm to help the guys out, and this is the first time in a while that an album truly has grabbed the reins of what crossover should sound like at this stage of the game. The young Richmond posse have delivered one kick-ass album bound to sting!

This is the soundtrack to skate to, to do BMX tricks to, and surf your entire afternoon away on; Rockstar and GTA take note, might be some future selections for games here. Megaphone brat Tony Foresta and the boys bring it: “Dying World” as a perfect opener? You bet. You can see yourself pit-bound for tracks like “Dead With My Friends” and “Blatant Violence” to work out some serious frustration. No doubt you have true downward-spiral message ragers like “More War” and “Bleed The Fifth”, but you know you’ll be right there doing your best ECDub chant when “Fuck The Neighbors” comes on; you can’t help it man (the video for said song directed and animated by Robot Chicken’s Johnny Mchone, is just gold itself).

So, some guest spots and occasional power violence, with the ghost of old school rock, thrash and punk from the ’80s, did I miss anything? At this stage, is anything being birthed or rewritten here, not really, but one should see the homage. Every generation has to have an album like this. Mine was DRI’s Dealing With It; that album was just needed. This band knows what they’re about, what to do, and how to do it. You can thrash, smash, bitch, rage, mope or party to this; it’s the total package, Lex Luger baby! Besides, with that Cheeto running things the way he is, there couldn’t be a more fitting ode to refuse and resist.

Watch the hilarious video for the song “Fuck The Neighbors” 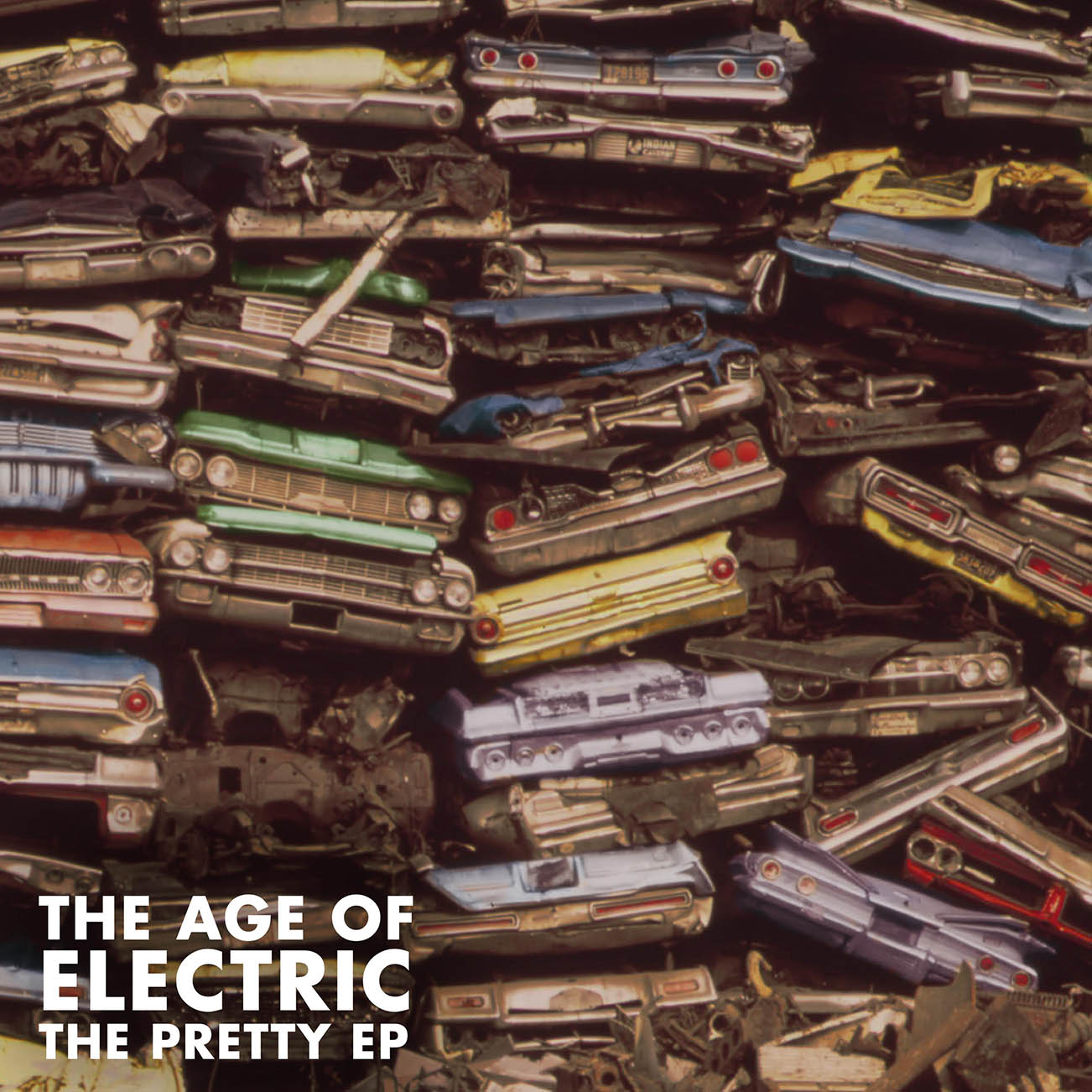 The Age of Electric – “The Pretty EP” [Album Review] 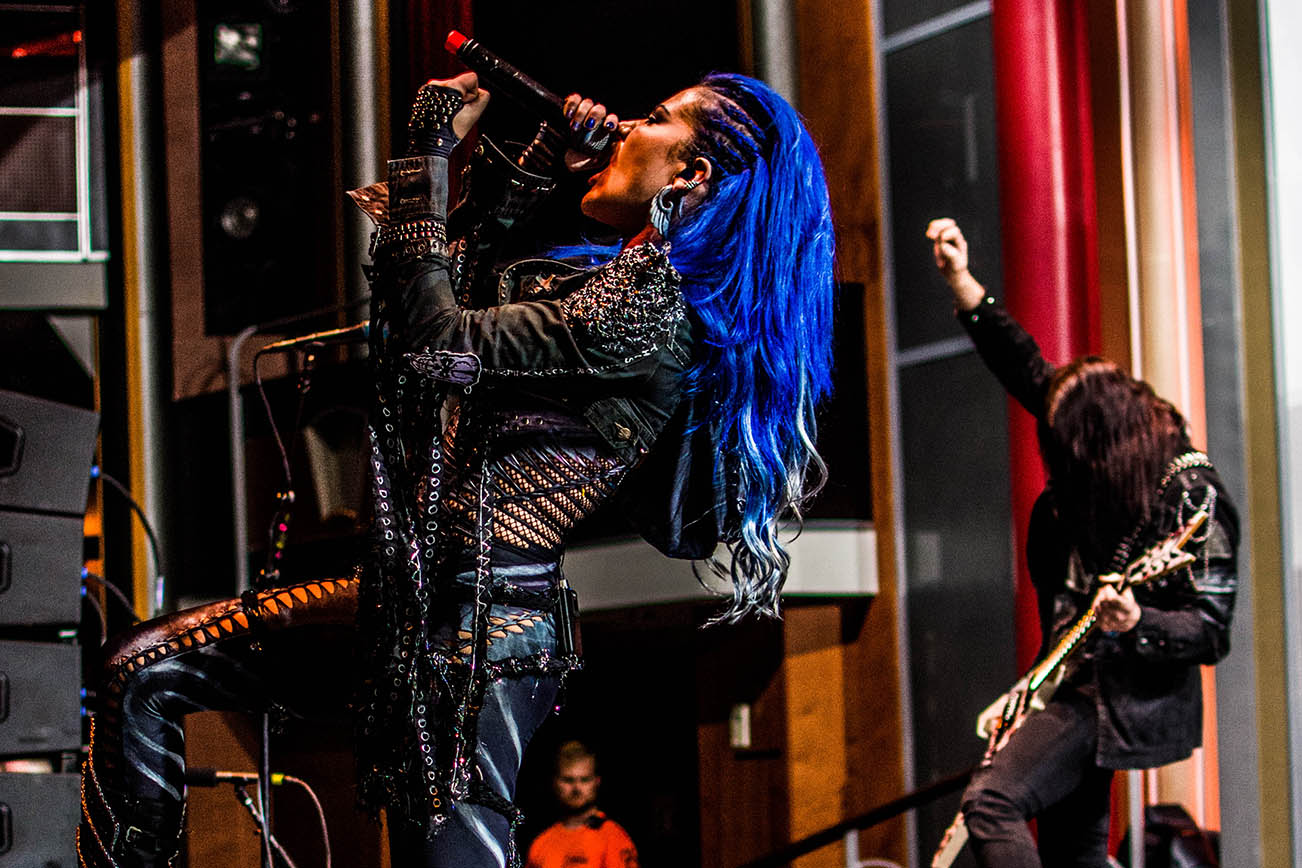