Coachella, CA’s indie rock group, Bear Fight, are now streaming (and have released) their brand new single called “She”. The track was recorded at Grandmaster Studios by Adam Castillas of The Colourist.

Originally a short poem by Michael Ramirez, the band’s Matthew Sutton commented on how it came to become a song and what i mean: “The three-chord song was written in about 10 minutes, and was last on the list during pre-production. We didn’t know this would eventually be ‘the song.’ Around 2am, finishing recording, our drummer Ryan spontaneously said, ‘Mike, take me to She real quick.’ He laid down a massive drum part to inspire the rest of the song’s direction, two minutes and forty seconds of longing and emotional power. We knew we had sparked something that we had not heard before.” 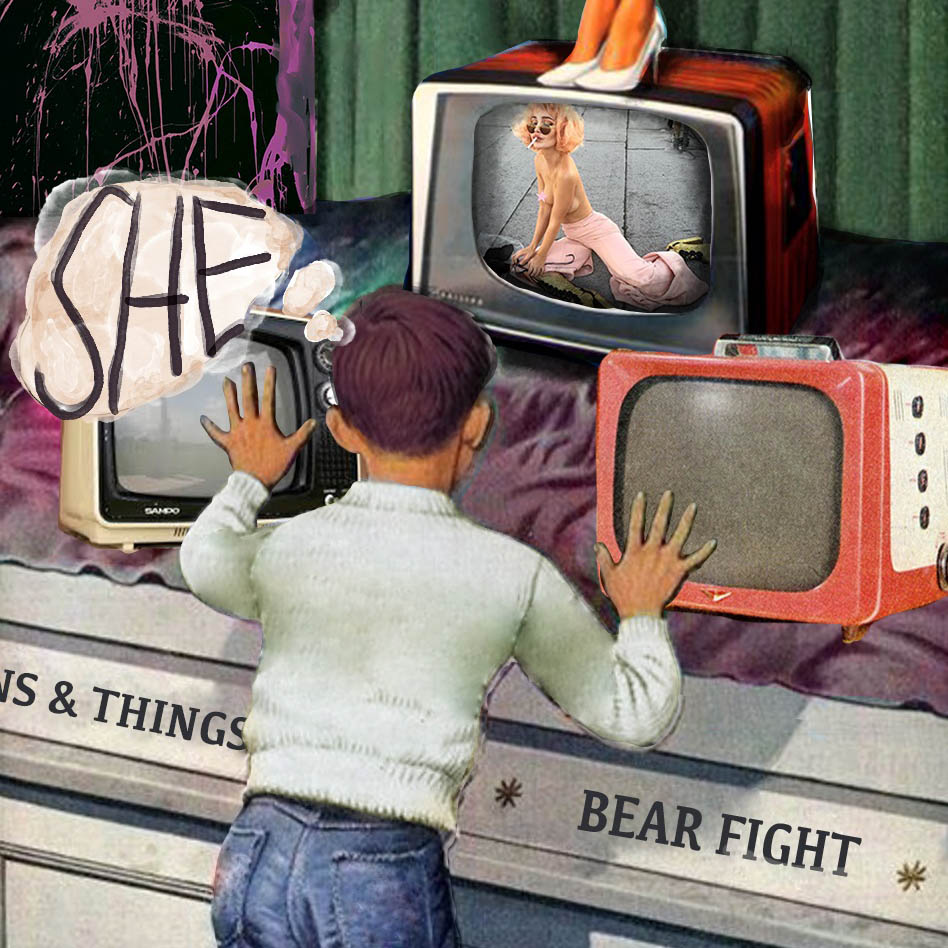 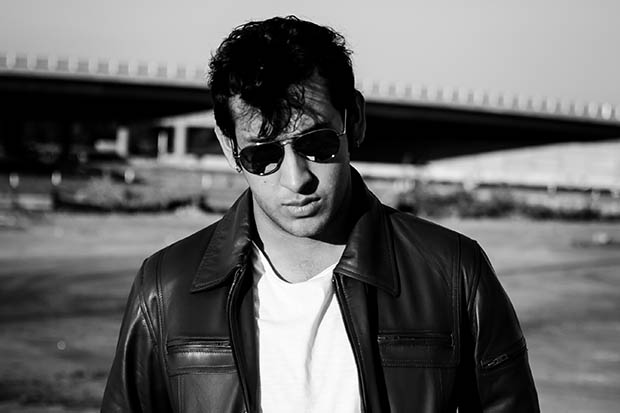