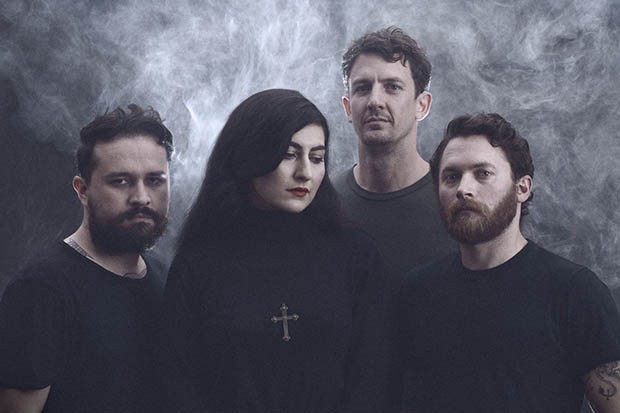 Bay Area, San Fran’s female-fronted doomsters, King Woman, have unveiled a stream of their new track “Hierophant” off the upcoming debut full-length, Created in the Image of Suffering, which drops on February 24th via Relapse Records.

The album was recorded at the Atomic Garden in Palo Alto, California with engineer Jack Shirley (Deafheaven, Wreck & Reference, Oathbreaker). Each song evokes rich and gloomy imagery that call to mind a surrealistic Black Sabbath fronted by Mazzy Star.

Created in the Image of Suffering Track Listing: 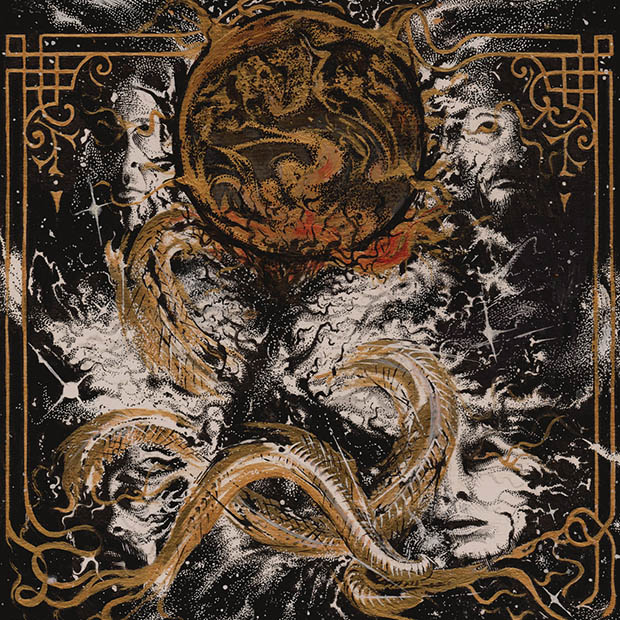