Thrash Metal outfit Havok have unleashed another new track off their upcoming record, Conformicide, which will be released on March 10th, 2017 via Century Media Records. The song, titled “Ingsoc”, is the longest running on the new album and lyrically takes heavy influence from the classic George Orwell novel, 1984.

Speaking about “Ingsoc”, Havok lead guitartist Reece Scruggs states: “This is one of my favorite tracks on the record, and a bit left field compared to most Havok tracks. Full of slamming riffs and burning lines; it’s still 100% us but a bit progressive. I fully believe this song display the best in each of us and comes together to be a ripper!”

Adding his thoughts on the writing and thematics behind the song, David Sanchez (vocals, guitar) comments: “1984 takes place in a socialist hell wherein there is perpetual war, government-sanctioned propaganda, massive gaps between the rich and poor, and “Big Brother” spies on every citizen. It appears that Orwell was not just a novelist, but a prophet; as “Ingsoc” has become all too real. War is peace. Freedom is slavery. Ignorance is strength.” 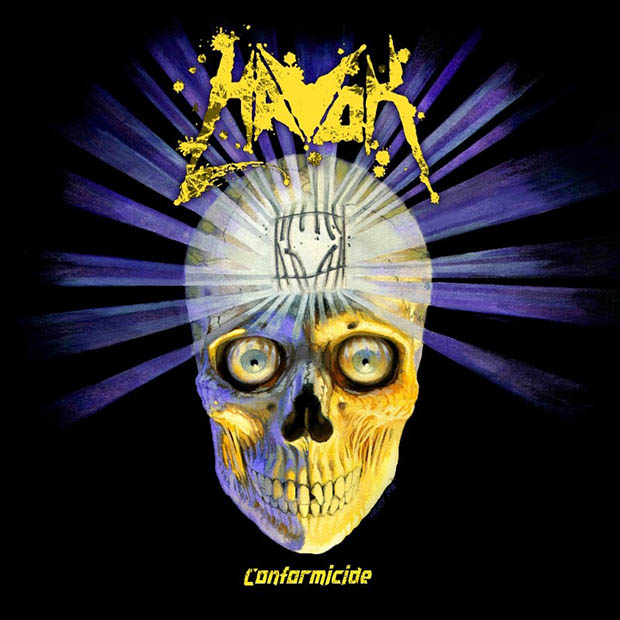 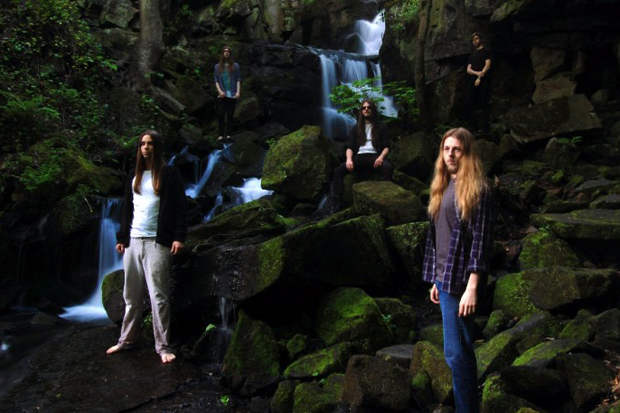 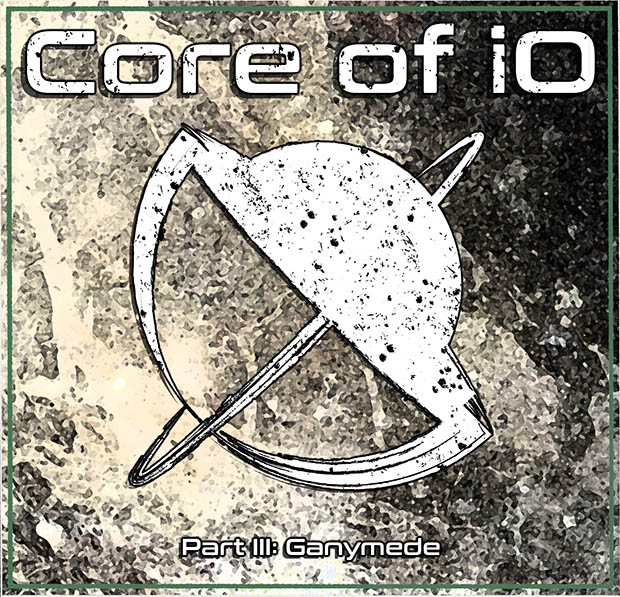