Canada’s progressive metal/rock quartet, Slyde, released their latest album, the 4-track Back Again EP on February 17th (purchase a copy) and are supporting the new music in everywhere which way! Boasting intricate instrumentation with fast-paced riffs and soaring vocals (totally for fans of Rush, Dream Theater, Coheed and Cambria) we caught up with keyboardist Sarah Westbrook to chat about gear.

What one piece of gear do you use to obtain your signature sound?
Westbrook: The Alesis Micron is hugely responsible for a lot of the signature Slyde sound. It’s an analog modelling synth and comes very close to emulating some very nice mono synth tones. It gives Slyde some of that sort of retro vibe at times. I didn’t have it for the very first Slyde EP and that EP is not definitive of our current sound.

What about it makes it so important to you?
Westbrook: Some of the patches really beef up the growly bass range, and others have great shiny blade-like leads. In general, it sounds awesome. Also, live show performance ease is key for me: it’s fast to change the tempo on the programable arpeggiator, patches, octaves, and to use the modulators in live shows. You never have to tune it live, and you can change and save the tuning ahead of time. It also looks cool – the pitch bender lights up when you use it! 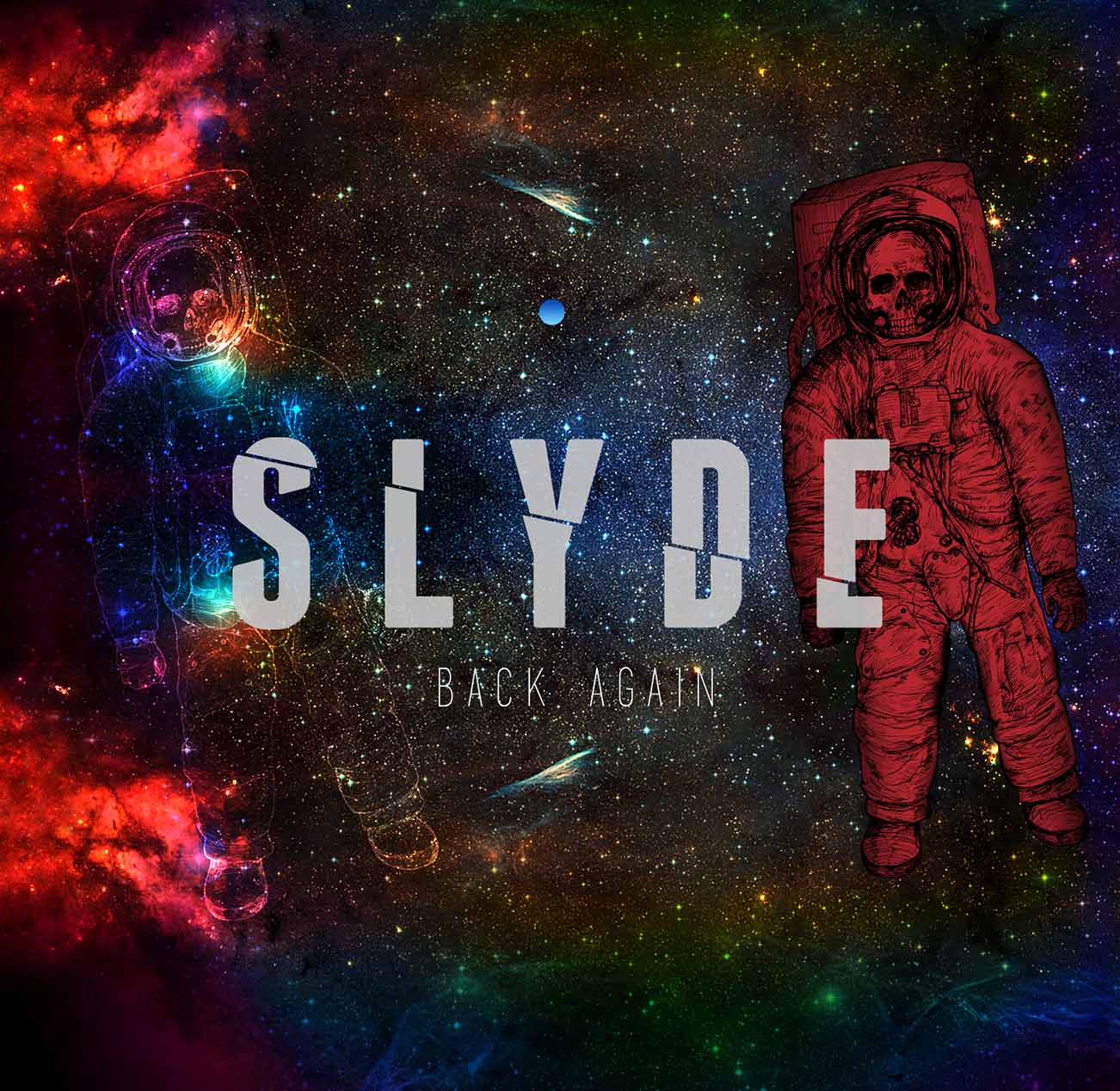 How was this gear used during the recording of your latest album?
Westbrook: I used it for a the space-y sounding solos in the title track, “Back Again”. It growls everywhere in “Divide”. In “Fading”, it complements the guitar and bass well in a contrapuntal section. When that section returns, extended, the Korg’s alien-sounding lead is heard over the guitar and Alesis lines. In “Join the Parade”, the Alesis arpeggiator is used at the very beginning and very end. It also plays the heavier, slightly slower lead into the piercing Korg solo.

How do you recreate your album (guitar/vocal/bass) tones in your live set?
Westbrook: The keyboard sounds are pretty exact in the live setting, aside from using some distortion on some of the sounds when recording, to add to its beefiness. We used a Arturia Minibrute in the studio for some of the mono synth sounds, but given its questionable intonation issues and warm-up time, I didn’t want to rely on it in a live setting. We have always tried to keep our live show as close to the recorded version as possible.

Do you have a backup for this gear, if so, what?
Westbrook: Good question. I’ve been meaning to get a second Alesis Micron for a while now….

How long have you had it, how do you use it, would you ever change it?
Westbrook: I got the Alesis Micron in 2010. The only thing I would ever change about the Alesis Micron, is to be able to save the volume settings to make it a bit easier when changing between patches in a song during a live show.

Give us your best “gear goes wrong” story.
Westbrook: During the very first-ever Slyde show, my switch pedal I use with my Korg Tr 88 (the workstation I use for piano, some lead work, string comping and others…), broke. I heard random sounds and then saw the different patches spinning out of control on the display! I had to completely stop playing, disconnect the pedal and use the manual button for the rest of the show and had to leave out some notes to accommodate the change. I now use a Yamaha metal (piano-style) pedal, not the Roland plastic square one.

Any final thoughts or comments on the gear?
Westbrook: I am ever grateful for the keyboard repair guy, Davy Shannon at Steve’s Music (Toronto, Canada). I know, this isn’t a comment directly about the gear, but most of the parts for my Micron Alesis and Korg Tr 88 are discontinued. When I had a broken pitch bender, Davy built a part for me. Keyboardists who can’t part with their aging gear understand. He is a rare gem!

Check out the lyric video for the song “Fading” 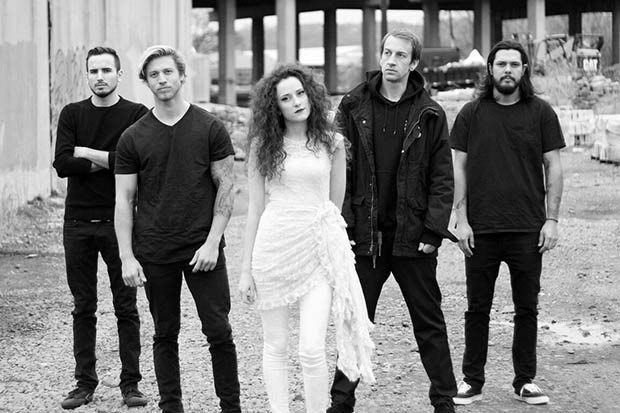 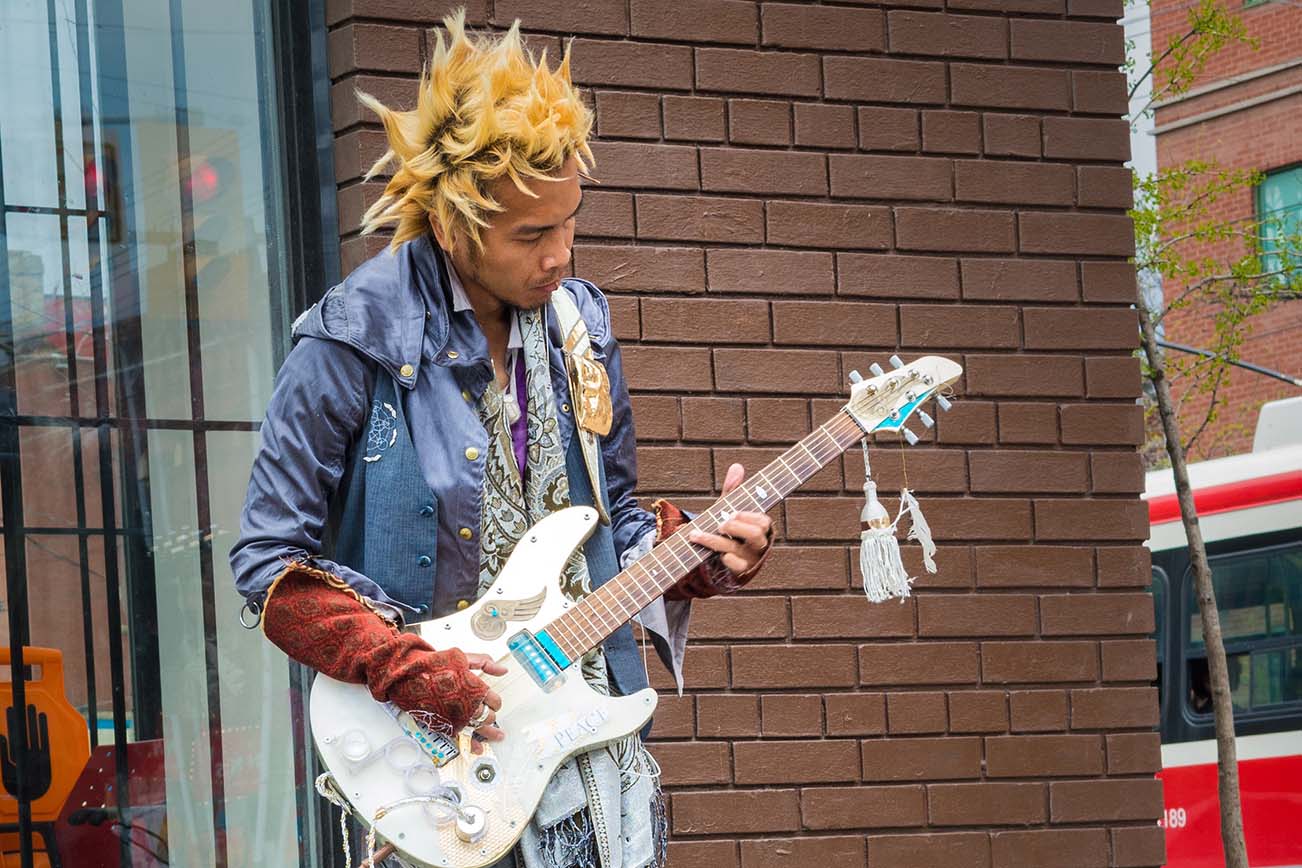