Sydney, Australia-based alternative rockers, Gang of Youths, are now streaming their brand new track “What Can I Do If The Fire Goes Out?”. The song was recorded in their hometown but mixed by Peter Katis in New York.

Commented frontman Dave Le’aupepe on the single: “I was raised under a hybrid version of Evangelical Christianity which attempts to reconcile mainline Judaism with conventional Christendom and synthesize the two- most of the language and I suppose, lexical quirks associated with biblical imagery in “WCIDITFGO?” are in many ways, attempting to level these questions to the big Other – the Lacan Other, maybe. Or maybe the god presented to me as a kid with whom I’ve still yet to find much compatibility or solidarity but for some fucking reason I’m still attempting to grapple with, or make excuses for. The image of fire is a consistent motif in Christianity, and aside from its overuse as a lyrical trope in CCM and it’s myriad associations in Christine doctrine, it’s supposed to be synonymous with things like god’s light, his wrath, his fucking I don’t know, ability to make excellent s’mores?”

Gang of Youths are also touring the EU and UK this spring, but not before a three-date residency in New York this month! 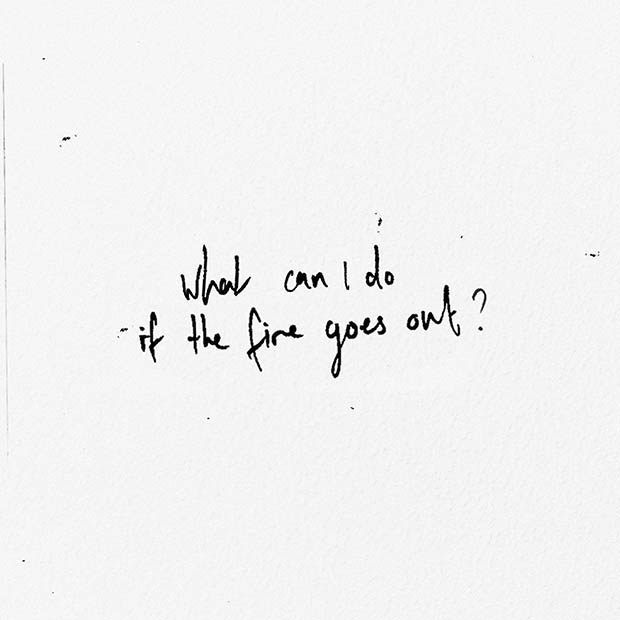 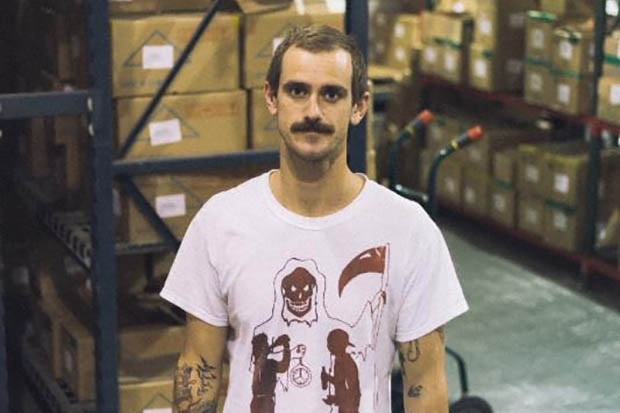 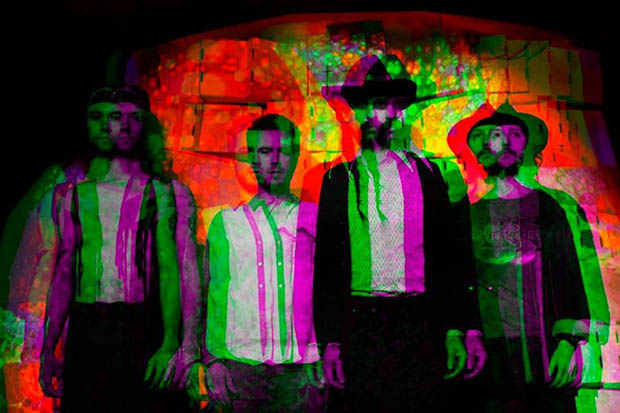