Los Angeles, CA-based rock quartet, Future Villains, are back with a ripping new single called “Wildflower”. The song is a straight-ahead rocker and is the first single to be released from the band’s upcoming new album, due later this year.

The band commented on the upcoming album as follows: “In a lot of ways this record was inspired by Hollywood and what seems to draw us all here to this circus of debauchery. The very extreme levels of success, excess and lavishness and the darkness that hides behind the bright lights. There is a beauty and a savagery that somehow together creates a harmonious playground for all that dare to explore. The idea of being controlled like puppets by this glamorous, yet sinister, city, and the dangers of becoming lost or consumed by her mystery. We like to think of this collection of songs as our stories, or mini movies, reflecting our perceptions and experiences we’ve had here, as we, too, are somehow drawn to this, and also play a role in this very enchanting, yet decadent city of Hollywood.” 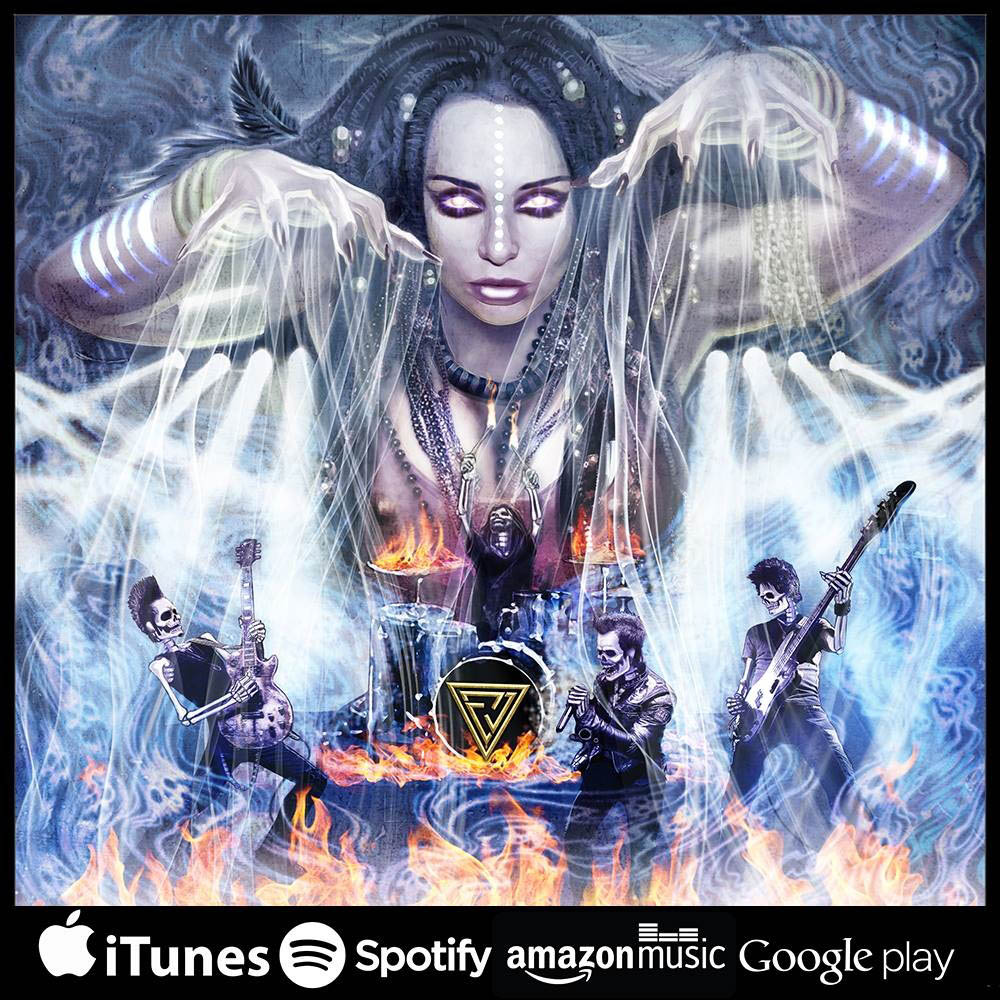 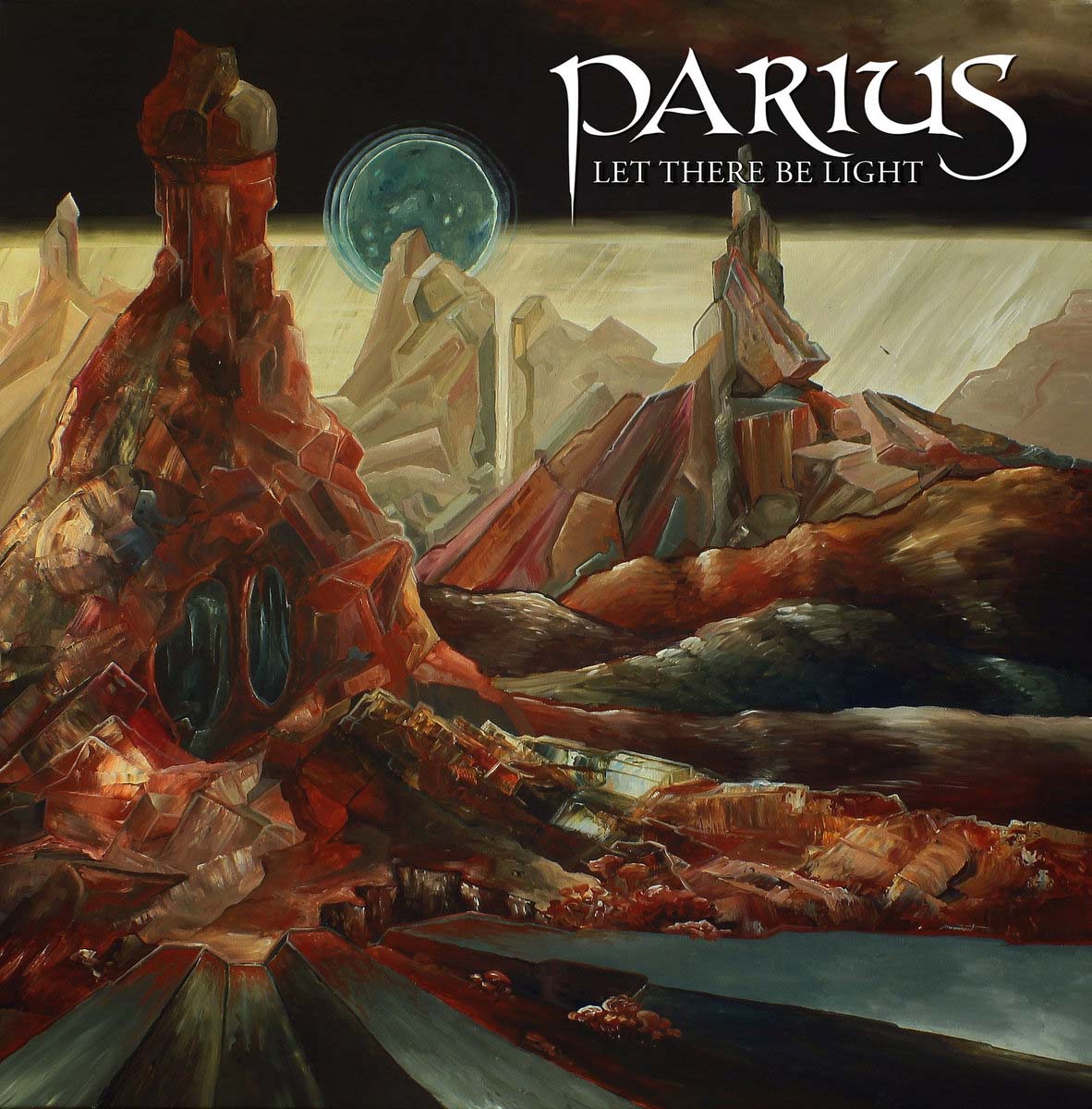