It’s a new year and that means new Pentagrams are being tossed around with reckless abandon. We start 2017’s Pentagram with Curezum. Who the hell are they? Just juxtapose The Cure and Burzum and voila, you have the most misery-laden, tribute band caked in black and white makeup. Get depressed with lead singer Mort Subite!

If and when Robert Smith and Varg Vikernes find out about Curezum, what do you think their respective reactions will be?
Mort: Honestly, we don’t really care in either direction. Varg has no trademark on black metal, we’re not a “TRVE” black metal band, and none of us really give much of a fuck what murderous national socialists think, so his approval isn’t exactly something we were sitting here goofing over like brainless fanboys, hoping he’d gush about us in the press or some shit. Obviously, this project is a love letter to the Cure, so we’d hope that Robert would enjoy our interpretations of the music he and his band have written, but licensing a song legally is a trivial matter that doesn’t require the consent of the writer, so unless they try to litigate us to stop putting stuff out we’re here to stay even if Robert doesn’t particularly enjoy our output.

The fact of the matter is that we’re a group of artists who like all types of music, and we wanted to show our appreciation for one particular band we really like with our own little spin on the source material. We’re happy that people like it. It doesn’t particularly matter to us if other people don’t, even if they’re the progenitors of the music we recontextualise.

If you didn’t call yourself Curezum, for whatever reason, and you had to combine another goth/alternative band and a black metal band, what would it be? And what makeup would you wear?
Mort: Van Halen II: Prolapse Apocalypse. Javanese baptismal body paint. 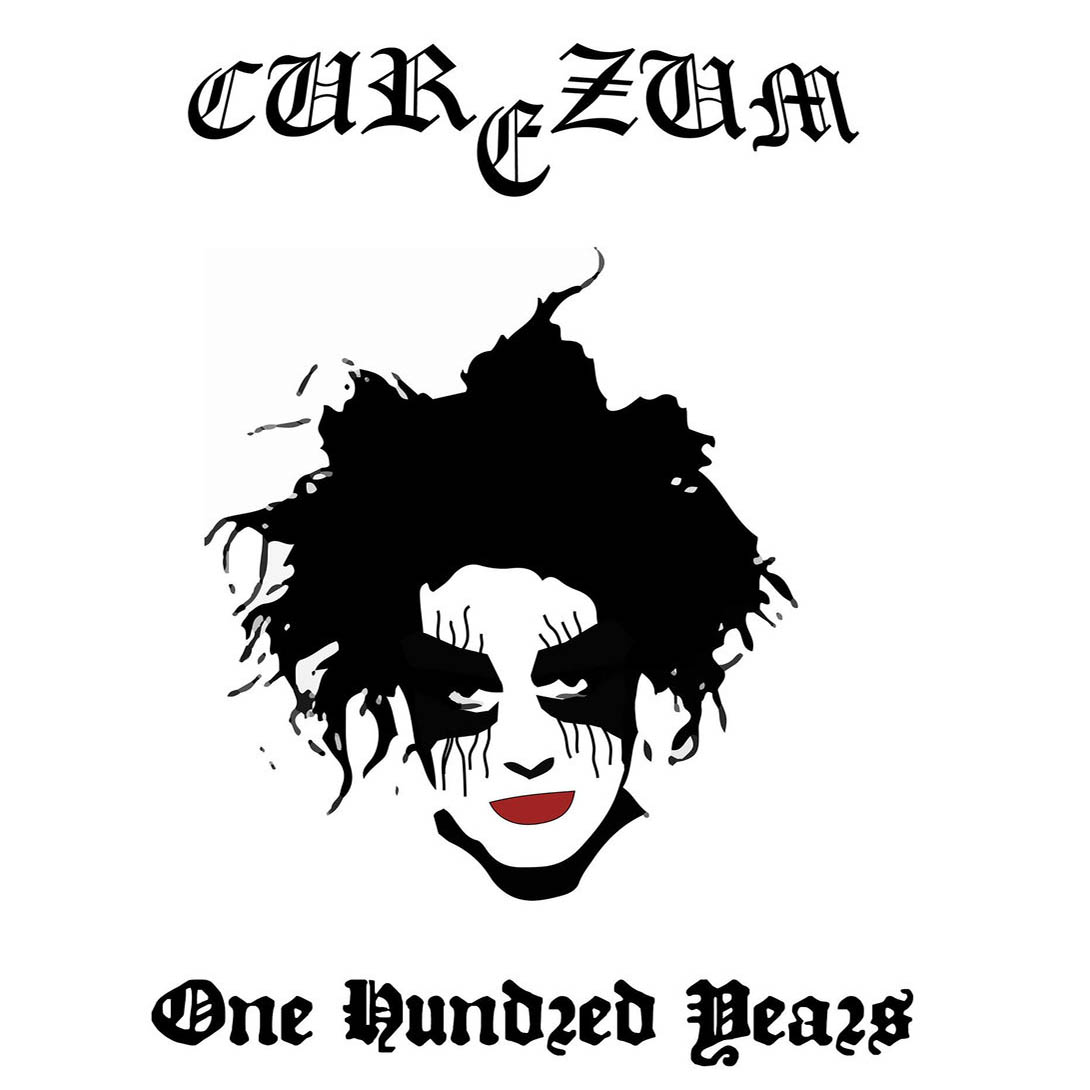 Portland is about the most hipster mecca in the U.S. other than New York City. The world is so sick of “man buns,” “skinny jeans” and Modest Mouse. If you were God for a day, how would you rectify this dilemma?
Mort: If I were God for a day, I’d be desperately using my omnipotence to figure out which planet is full of beings who aren’t dicks to each other, and then compiling an index of easy-to-follow instructions detailing how to construct a device that will allow my corporeal form one directional travel there, as well as short list of useful phrases and gestures for said planet.

Below is a lyric line from the Cure’s “Why Can’t I Be You?” Your mission is to replace the missing words with ones that you might see in a Burzum song. Good luck!

Varg Vikernes is famous for burning churches and being a racist. Robert Smith is said to be a withdrawn alcoholic. Which of these qualities does Curezum embrace the most?
Mort: None. We’re an exceptionally boring group of people.

BONUS 666 Question! Who is the most annoying parody/spoof band out right now and why do you say that?
Mort: Okilly Dokilly is a baffling band, mostly because the concept just seems so harebrained. Is it post-modern, Dadaist commentary on pop culture, or what the fuck? It’s one of those scenarios where, normally it would be easy enough to just say, “well, as long as they’re not hurting anyone, people can do whatever they want,” but the music is variously so awful or generic that it becomes nearly impossible to defend something so half baked, merely for the sake of people winking and nodding over a disparate pile of cultural touchstones.

Check out the video for the song “A Forest” 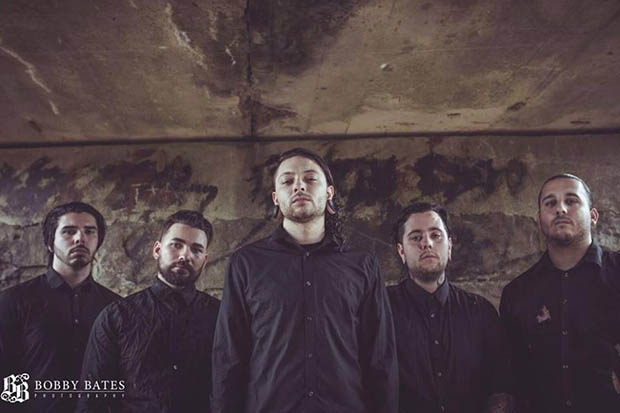 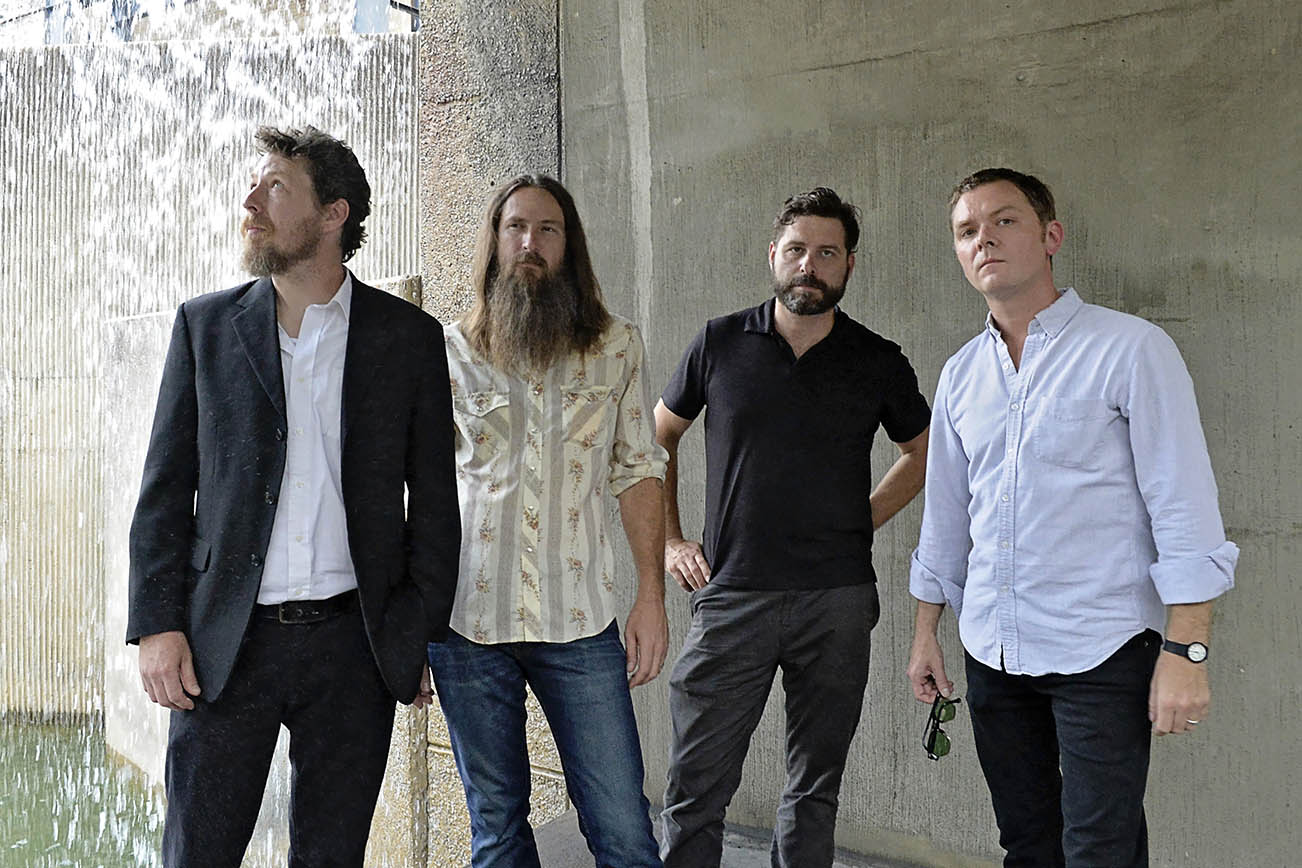