For a long time you could mention the words “Norwegian music” and it was synonymous with one thing – black metal. However, like the rest of the metal scene, times have changed across the icy fjords of Norway with bands like Fight The Fight appearing with the aim of representing a whole new breed of metal.

With a sound rooted firmly in the modern-era of metal, this self-titled debut, written by five longtime friends, kicks off with the raucous opener and title track. A booming, anthemic number, expectations are set high for the rest of this album, however, what follows, despite the throat-ripping vocals, is a more tempered affair.

From the mainstream tones of “The Other Side” to the pounding “Perfect Combination”, Fight The Fight takes the melodic grooves that bands like Bullet For My Valentine brought to the masses and throws in some loud, anthemic, easy-to-digest choruses a la Black Veil Brides at their edgiest. Musically, it’s all readily packaged for audiences who like their metal pre-chewed; however, as soon as frontman Lars Vegas opens his mouth and lets rip with his throaty style, it does put a gritty twist on what is, when all said and done, a fairly formulaic affair.

“My Emperor”, “Patient Zero”, there isn’t really a bad track on this album with the metal-loving friends clearly comfortable writing songs with groove and hooks. Whether they’ve got the edginess to make their mark on the modern metalcore scene, or the hooks to make the mainstream metal audience sit up and take note, only time will tell but, for now, this self-titled affair is definitely a good if generic launching pad for the band.

Check out the video for the song “Fight The Fight” 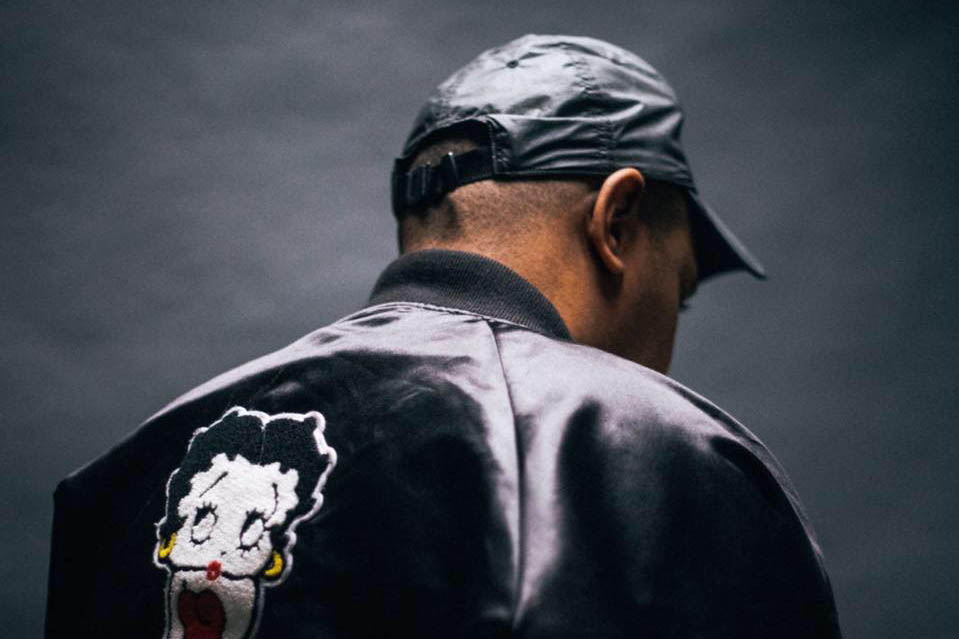 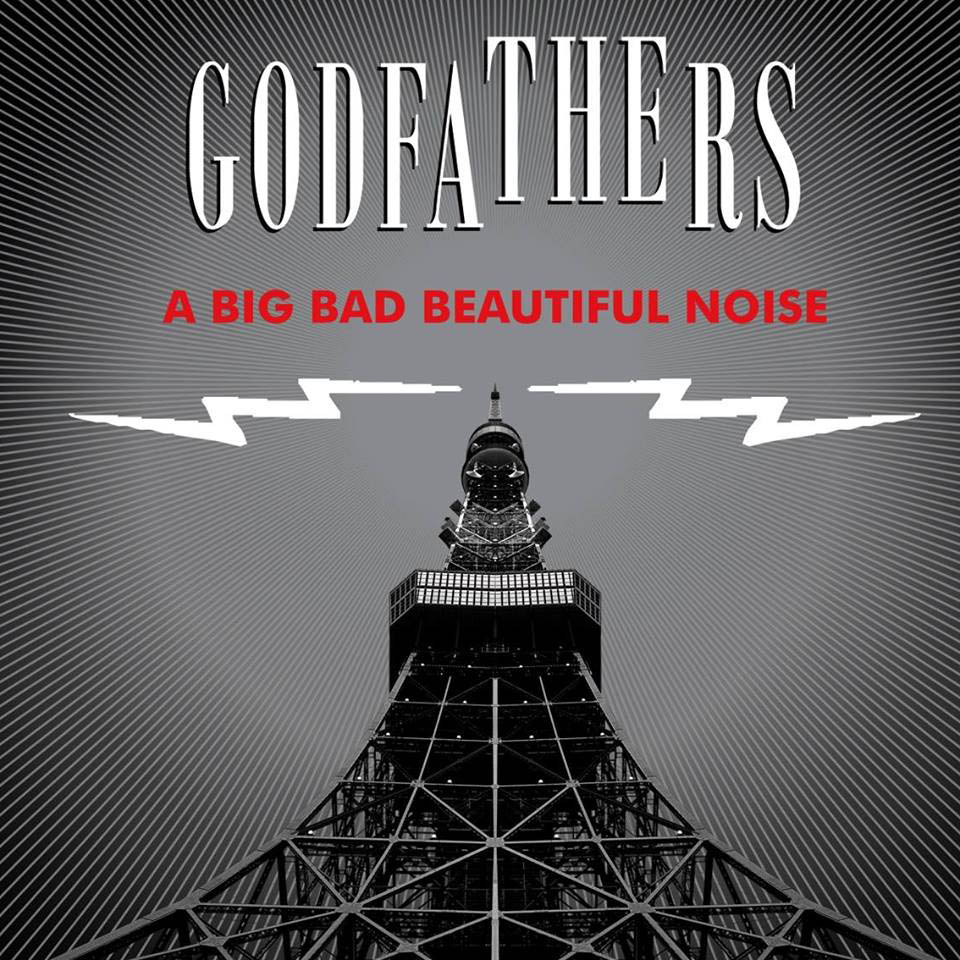