It’s rare that when a theatrical production is made into a film that the visual fabric of the story isn’t cranked up to make it pop cinematically. The nature of any successful adaptation is capturing the spirit of the story and the world in which the characters live.

Denzel Washington makes his daring directorial debut with Fences, the play by legendary scribe August Wilson, who also penned the script for the film. It’s no surprise to anyone that the film has been nominated for a slew of Oscars because of the gargantuan performances from the entire cast across the board.

Although the performances might be larger-than-life, the story itself takes place almost exclusively in the home of the Maxson family. Since the film occurs in a family home, anyone can connect with themes of family dynamics, relationships, and life, taking us all to unexpected places as time goes by. In their own way, each of the characters deal with race relations and the struggle of being black in America before the Civil Rights movement in the 60’s.

The story centers itself around Troy Maxson (Washington), who is a blue collar man trying to get by in 1950s Pittsburgh while trying to take care of his family. His wife Rose (Viola Davis) is a homemaker trying to be a good wife and a better Mom while helping Troy’s brother Gabe (Mykelti Williamson). Gabe is mentally delayed because of injuries he sustained as a soldier in World War II and can barely take care of himself.

Troy has two sons, his oldest is a struggling but talented musician Lyons (Russell Hornsby), and the son he had with Rose named Corey. Corey is an aspiring local football star that gets recruited to play college ball to make his way out of the ghetto towards a bright future. Troy is trying to leave his shady past behind to help make the best of his situation to ensure his family gets the life he wants for them.

What makes Fences stand out is how the playwright, August Wilson, managed to adapt his own play to translate to the big screen. Since the structure of the story is simplistic in its delivery, without being dull and stripped down to its essential emotional elements, it’s always jumping out at the audience.

Thanks to the nature of how the story is brought to life onscreen, it allows the characters and the performances to truly become larger than life. This allows the character-driven narrative to be front and center while each character tells a story of their own within the film.

The real shame here is that Viola Davis was only nominated for Best Supporting Actress when she delivers a knockout performance that will leave you breathless as you wipe the tears from your eyes. Washington delivers another magnetic and charismatic performance but leaves enough room for Jovan Adepo (who plays his son Corey) to be the real breakout performance here.

Washington proves that his real strength here is in the director’s chair thanks to his subtle touch that packs a powerful emotional impact. Don’t be surprised to see Denzel behind the camera as he gets older because he has the chops to hold his own as a director.

If you are looking for a personal story about the nature of family, intimacy, forging your own identity and learning how to get through life, this is it. A true gem that reveals itself as a parable about the power of being yourself, and it’s no wonder it garnered so some Oscar nominations this year. 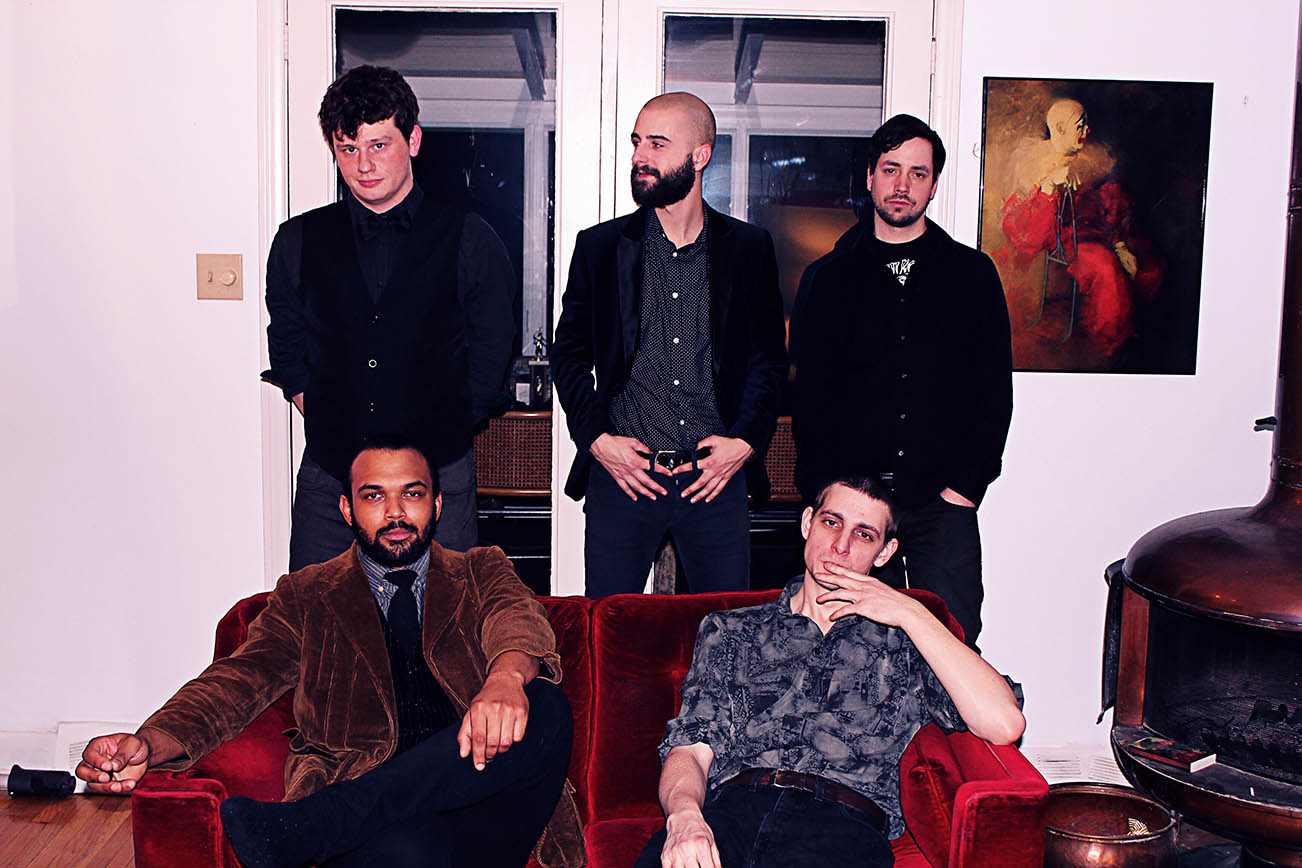 Mad Machines – “Once I Was A Lion” [Free Song Download] 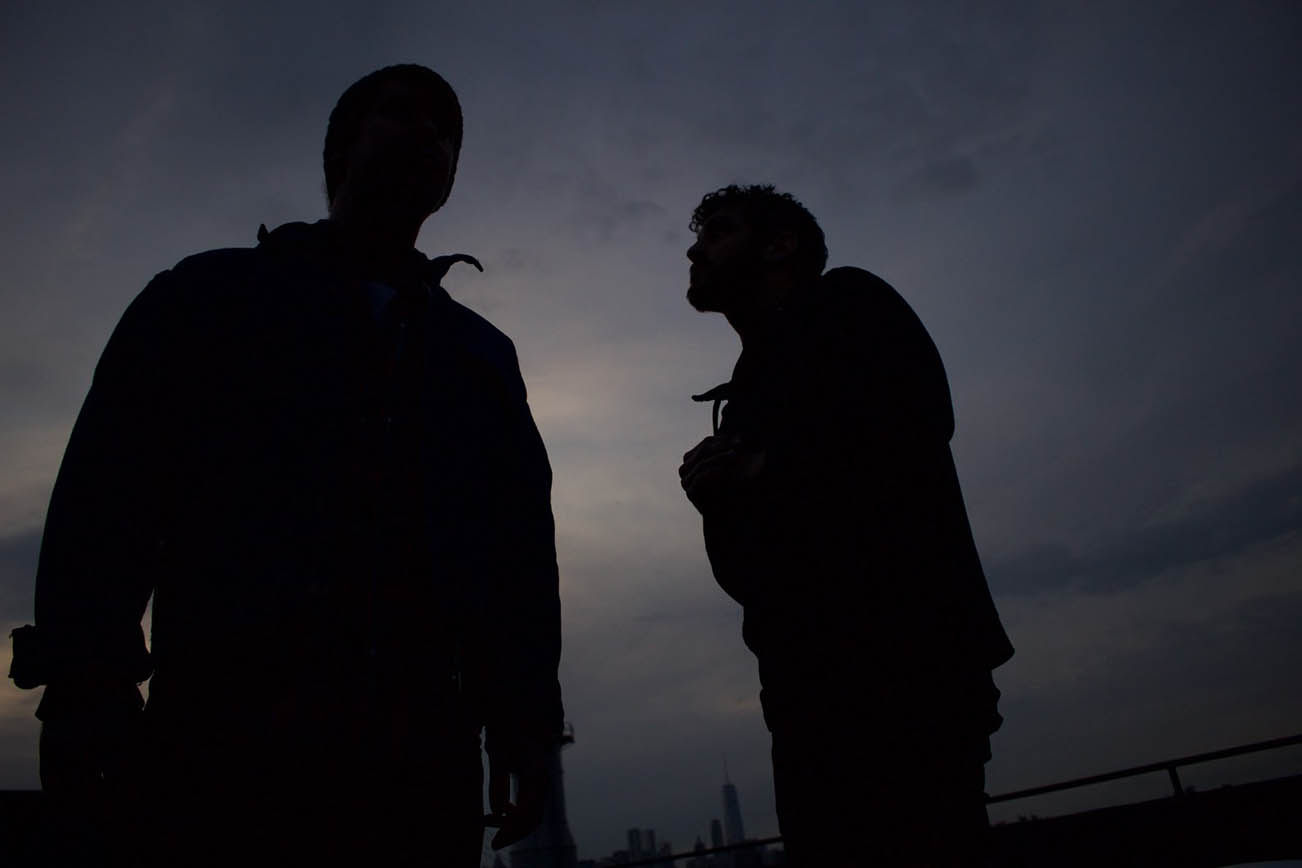