Brakel, Belgium-based post-hardcore three-piece, Every Stranger Looks (ESLLY), are going to release a 12″ vinyl version of their debut full-length album, Bluest Shade Of Black, on February 24th via Dog Knights Productions. Celebrating the launch, the band are now streaming the entire album online!

The band continue to tour tirelessly and have managed to perform with bands groups as Bass Drum Of Death, Code Orange, Listener, Break Even, The Shrine and Cocaine Piss. Bluest Shade Of Black was recorded and mixed at Much Luv Studio and mastered by Carl Saff (Fu Manchu, Drug Church, Touché Amoré). 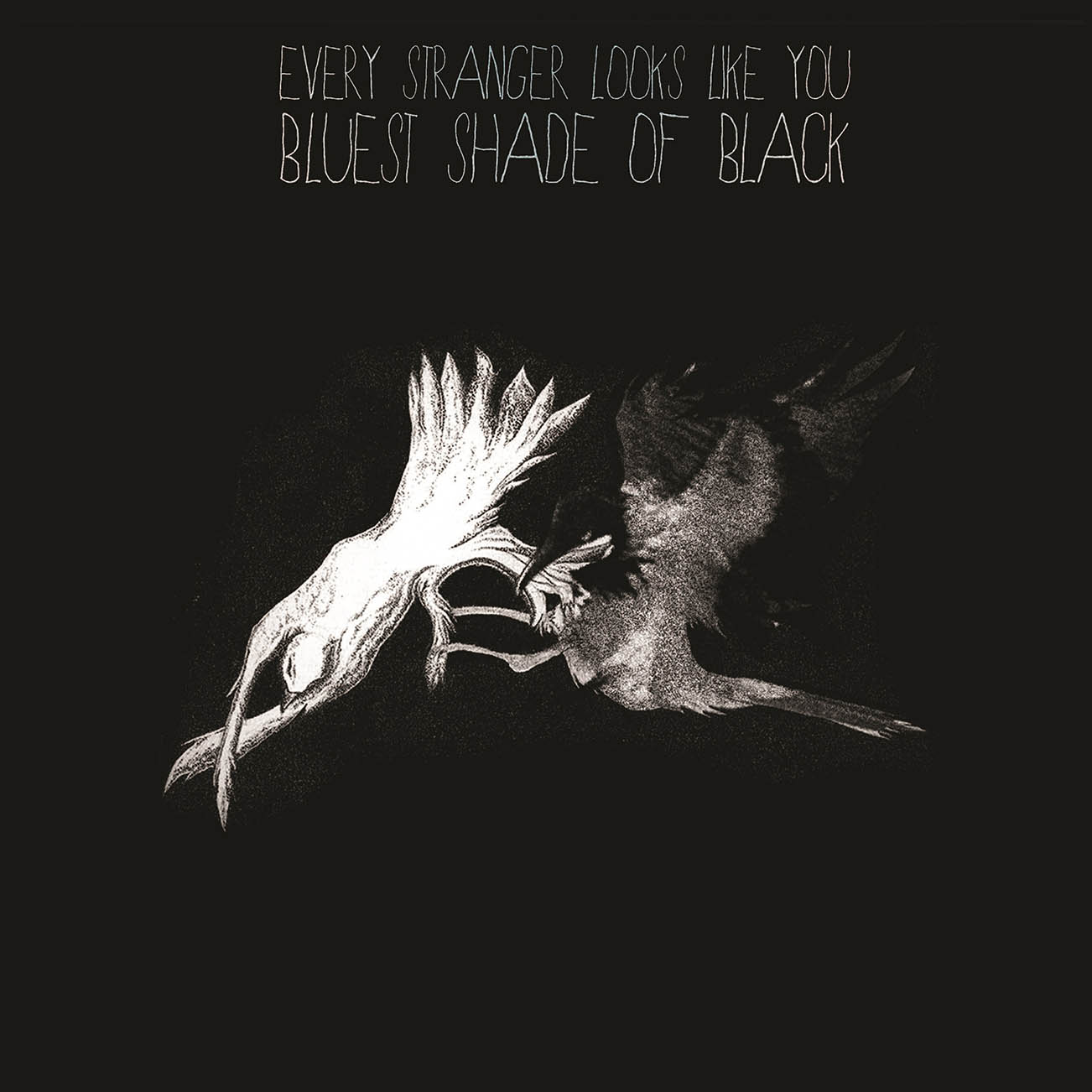