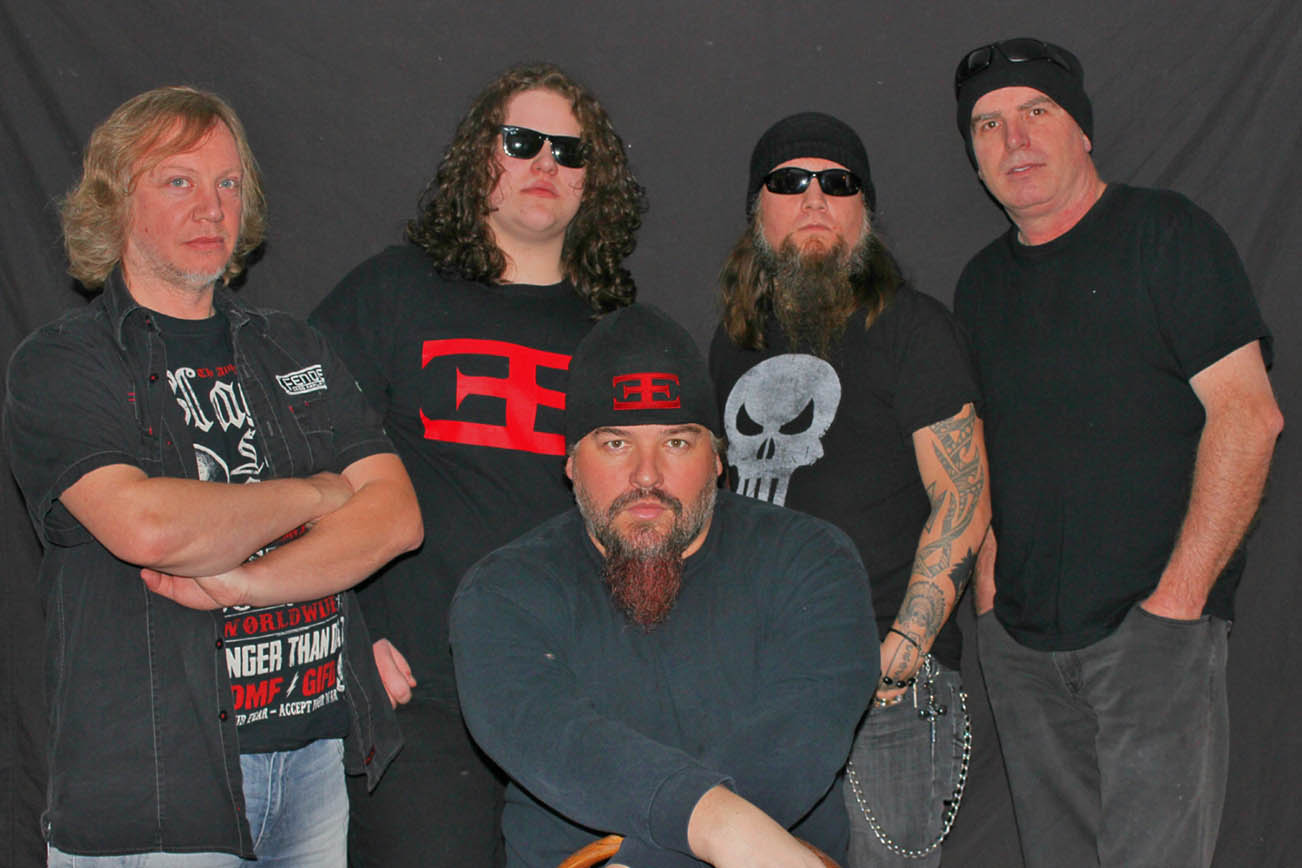 ENIME are a thrash metal band from Montreal, Quebec, that released their latest 12-track album, Demon Inside, on July 25, 2016. Primarily influenced by ’80s thrash metal legends like Metallica, Anthrax and Exodus, but also by ’90s groups like Killswitch Engage, we’re now offering a free download of the group’s song (and title track) “Demon Inside”!

“The lyrics on this album are a conglomerate of what’s wrong with the world and it eats away at our souls…Every single day each and everyone of us lives with the horrors of this world. You put on the 6 o’clock news and it paints a very dark picture of today’s society. The days of seeing something positive are few and far between and becoming a thing of the past. We live in a world of silicon. Everything is fake. What you see is not what you get. Starting with the simplest cosmetic surgery, to one’s Facebook profile, to the media altering a report, all the way to the powers that be feeding us a pile of shit on a daily basis. We as a people have created a monster and it is taking over. Every time we let this evil inside us it takes a bite of our souls. When the last mouthful has been devoured nothing is left but…THE DEMON INSIDE!” 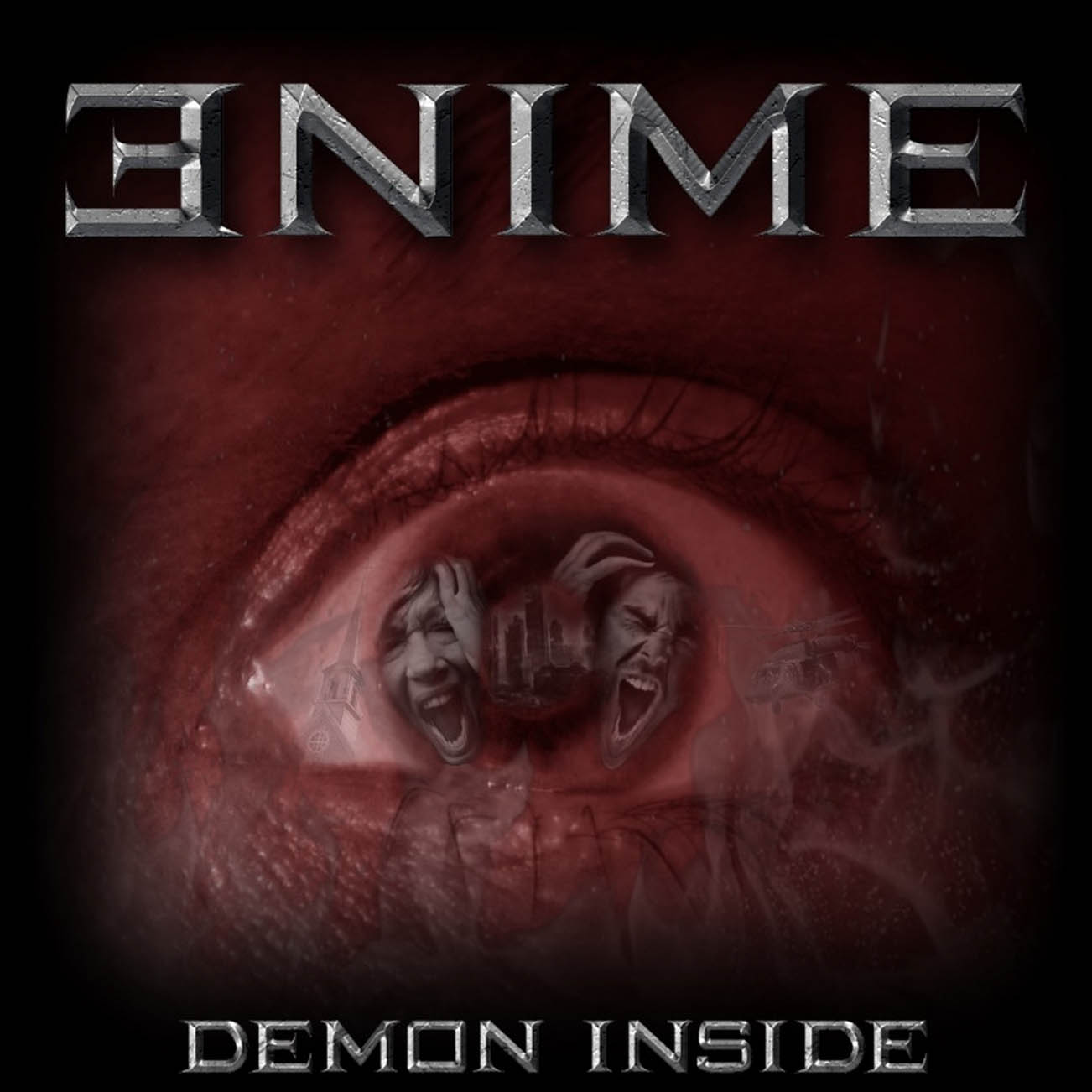