There was this article I read once that talked about how all culture is a melting pot of intertextuality, where the only originality left is referential and “uncovering” left over parts of previously unearthed culture. While the technologies that can change the way we live are continually evolving, the ways in which they change our perceptions of the world have come to a standstill. Ultimately, fashion and art have become a maelstrom of nods and winks, and sometimes recycling, in order to create original ideas out of other, baser iterations. It’s a tertium, a liquid, a constant carousing around the barn of ideas, a melding of cultures that mix and breed further innovation, one that sees a poetic release of biodiversity in the ultimate garden of varieties. Extending this analogy to anthropomorphize Die Hexe, they would be a beautiful, poisonous flower amidst this sea of creation.

The variety of tags on the band’s Bandcamp page are a tribute to this smelting of genres: “metal”, “crust” “punk” “emo” “hardcore”. I suppose it’s because blackened crust skramz core is not an option, but that’s probably because Die Hexe are among the first to meld it so effortlessly. It is not a monstrous creation, of mixing part and part, there’s far more nuance than that. There is ease and contouring, gliding and feeling with every movement, with every riff and anguished scream. This all the while is cloaked in darkness, which is one theme that the band doesn’t intend to interfere with, bathing themselves in it for their video for the impregnable single “Distress”, and thus what I feel is crucial anonymity.

For the formula to work, the group are committed to the ashes, sifting and divining meaning from the leftovers of life and all its cruel works. Look no further for evidence of this than the lyrics, “Old friends are skeletons in the closet/ I kiss them all goodbye/ love letters in a bed of nails all penned in sacrifice and hopeful still/ just souvenirs/ -forget me not/ dead set on heaven/ romantic rebellion.” It is a perfect harmony between hardcore’s punch, metal’s brutality, and screamo’s anguish.

The same thing that struck me in my first review of the band, their effort to unite these different genres, without simply chopping and gluing, is heightened on this album to a solid new direction for these genres to go, something that will speak to all in a crowd, though perhaps not as uniformly. By the time this review is live, the group will be carving a path westward before returning to Southern Ontario mid-March. I would strongly suggest that you beat a path to them to watch some seriously talented musicians.

Check out the video for the song “Distress” 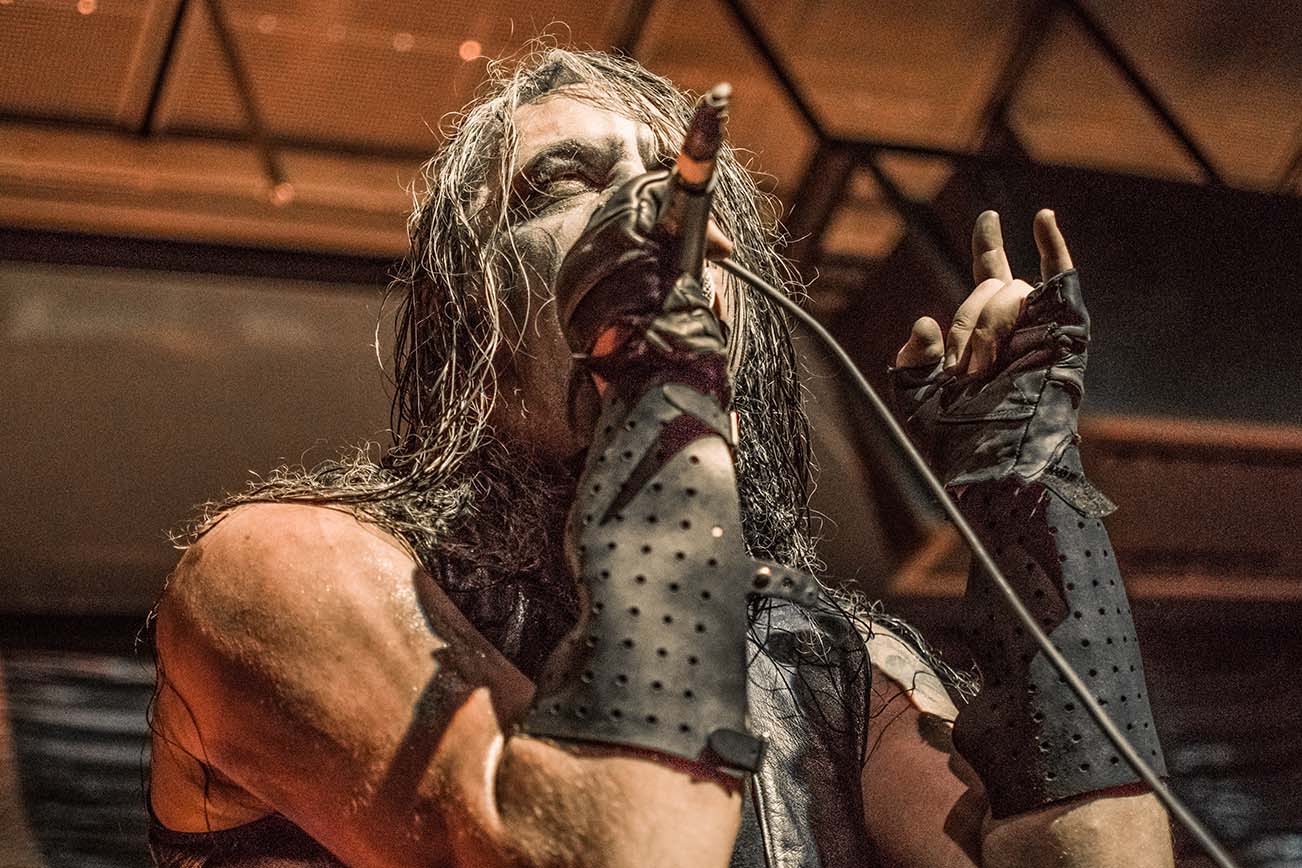 SENSES FAIL Have Released a New Track, “In Your Absence”