The latest in a series of EP releases by South Coast prog-metal outfit Core of iO, Part III – Ganymede might be short and sweet, but it has to be said that the prog band have made as much effort as they can to cram as much brain-frazzling epic music into the three songs to keep you right on the edge of your seat for the duration.

Recent single “Surrounded,” for example, is a brutal song built around the kind of frantic fretwork that throws your senses all over the shop. Not quite as out and out chaos as say Sikth, but there is definitely more than a dash of that in the sound. In the middle of the ear-fucking guitar work the bass slaps away, the drums are just the right side of out of control and the vocals sit right on top of this deliciously-crafted musical cake.

Ironically, during third track “Risk”, frontman, Bob Tett sings “We can’t be told not everything is pretty and the same” but, in the case of Core of iO, it’s perfectly fine that the band are creating something that isn’t pretty and polished and doesn’t sound like everything else out there. After all, it’s a lot more fun listening to an EP like this and wondering what it is going to throw up next.

Check out our stream of Part III – Ganymede 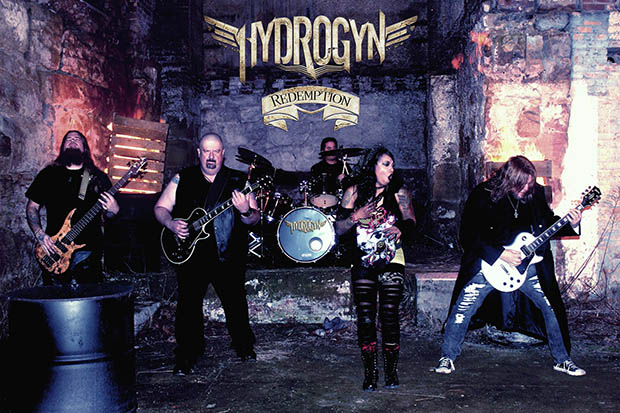