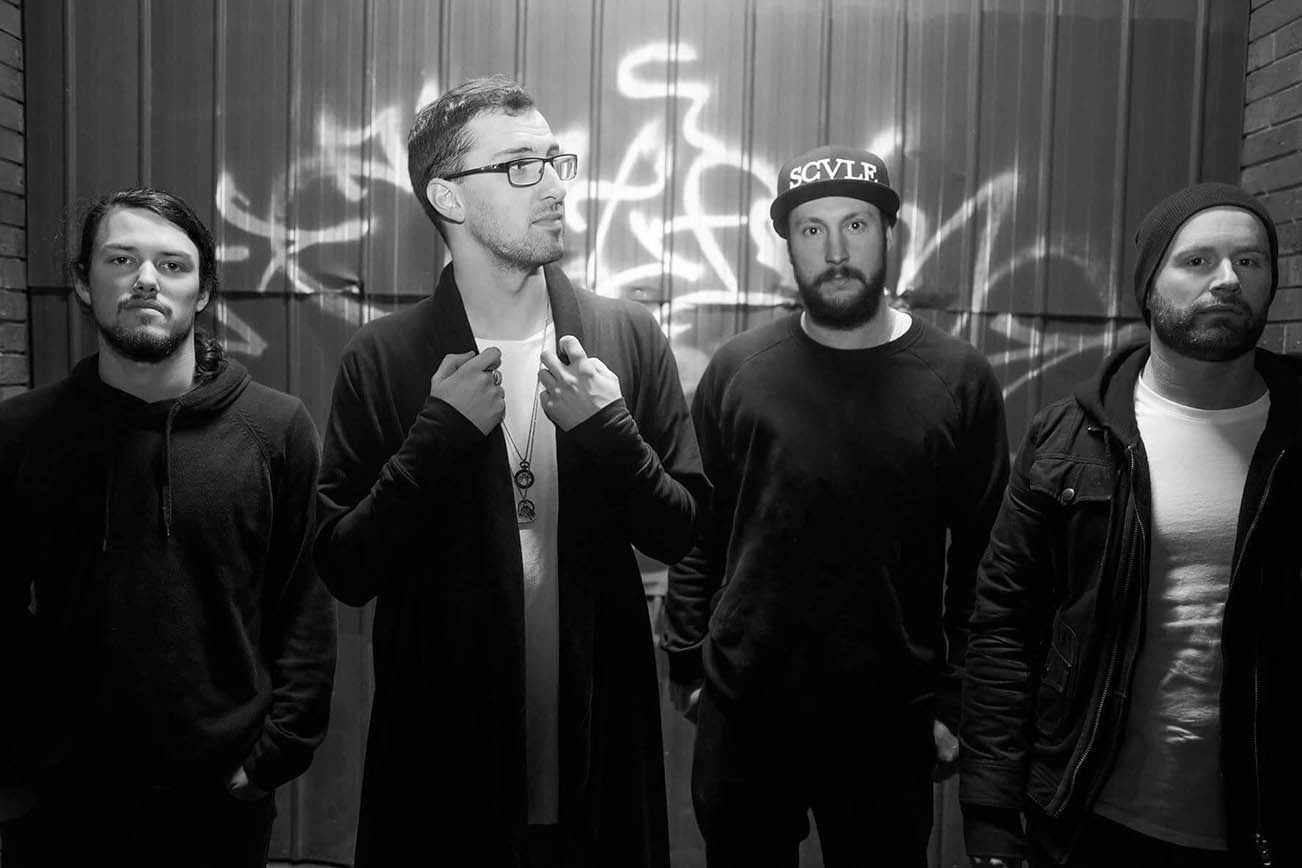 Melbourne, Australian post-hardcore band, Caution: Thieves, are streaming the new single “Years on the Precipice” off their upcoming EP, Songs from the Great Divide. The 4-song album runs 13:13 in length, is due out on March 31st, and was tracked by with Roman Koester (Deez Nuts, I Killed the Prom Queen, Red Shore) at Complex Studios.

Commenting on the single, vocalist Nicholas offered: “I used to be someone who would say things like ‘I wish I could’ve done this differently,’ but then I realised that there is nothing to gain from the things I can’t change. Our first record was me trying to get rid of a lot of pain and anguish, whereas with this record I am talking about the future and moving forward.” 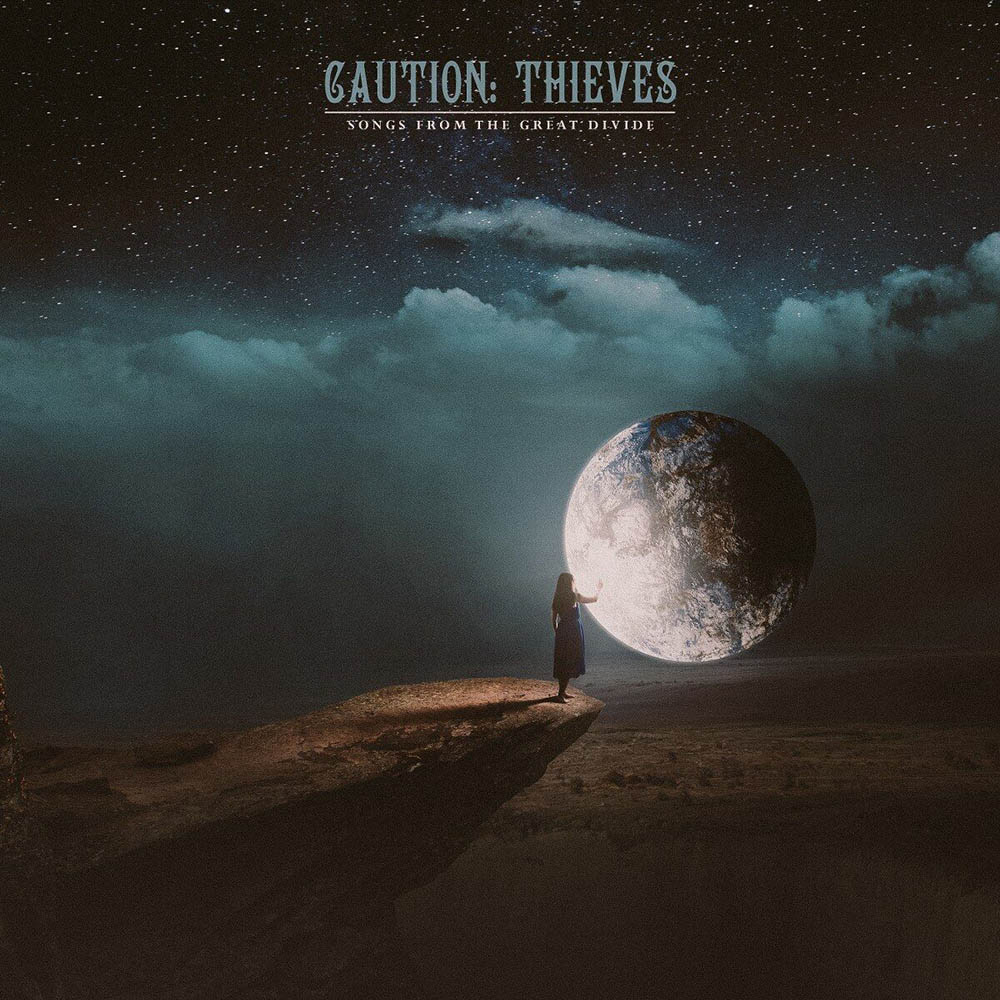