Leobendorf, Lower Austria’s Anomalie are known for their mix of emotional black metal, post-metal, and depressive rock and that holds forever true on their upcoming album, Visions, set for release on March 17th, 2017 via Art of Propaganda Records. Today, to help preview the new music, we’re excited to premiere the song “Vision II: The Wanderer”.

All of the music and lyrics on Visions were created by Marrok while the album was recorded, mixed, and mastered from September to October 2016 by Markus Stock at Klangschmiede Studio E. Production was co-handled by Marrok and Markus Stock while the layout and artwork was done by Irrwisch.

The band’s label, Art of Propaganda, checked in and commented on the new song: “‘Vision II: The Wanderer’ by Anomalie marks one of the most driving yet dynamic tracks of their upcoming record 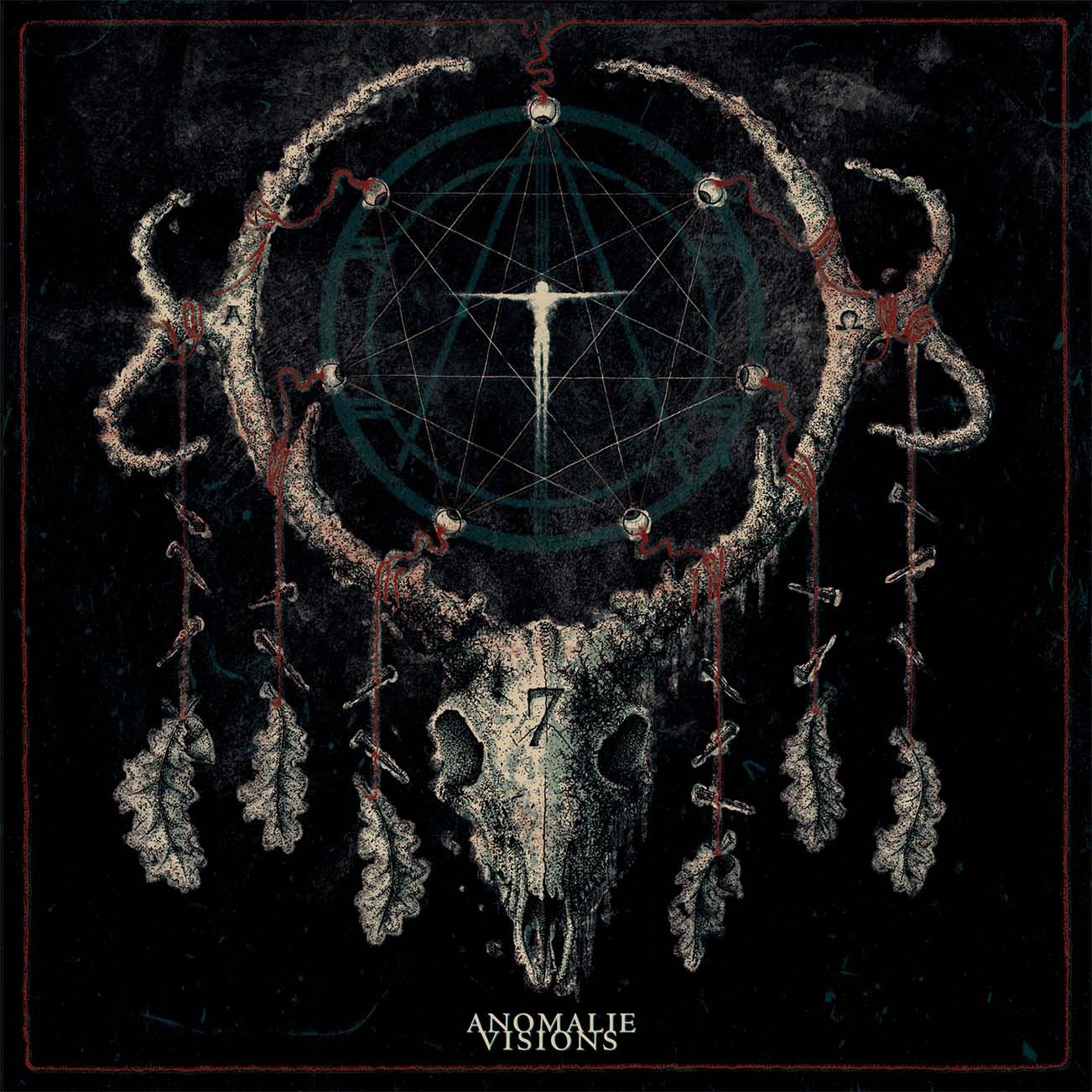 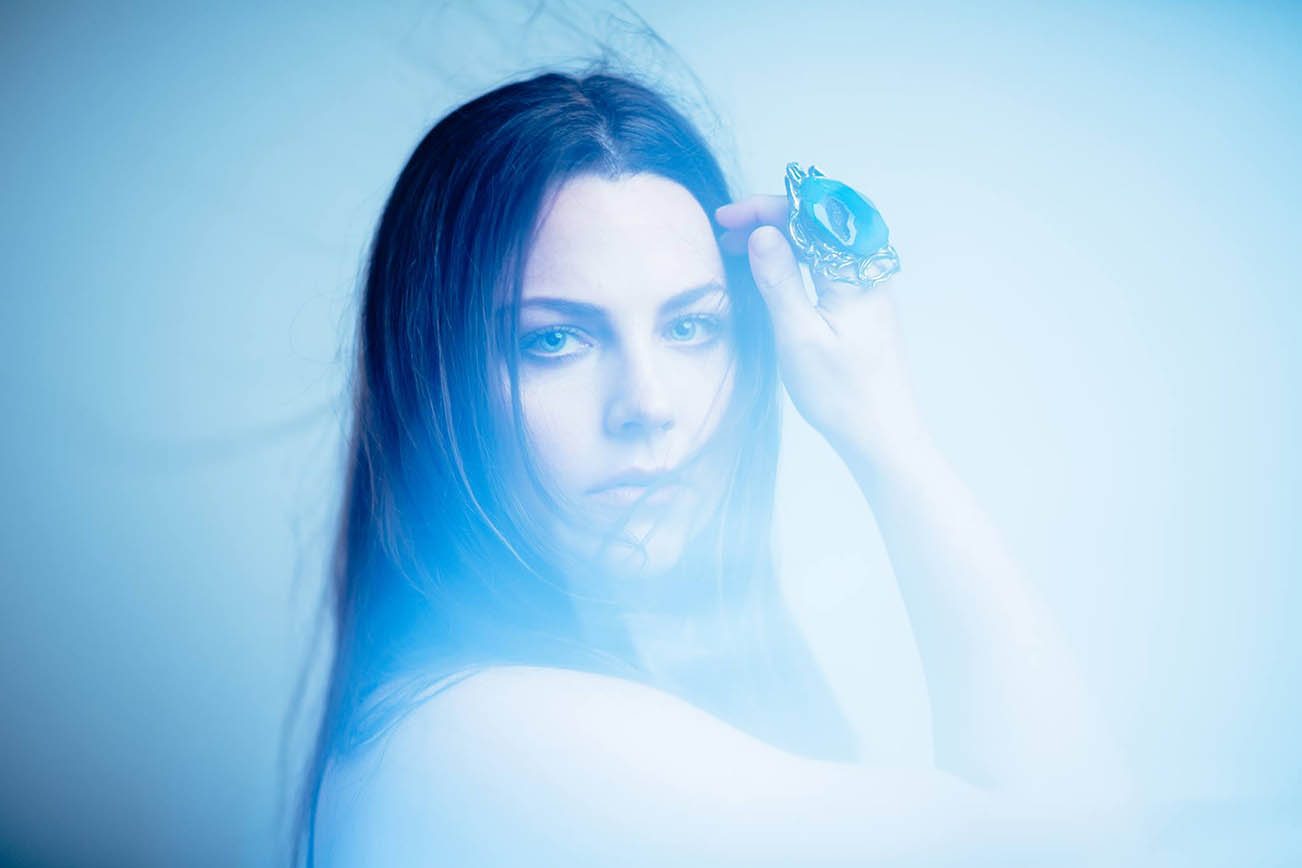