Among Criminals are a kick-ass punk/rock reggae band from Philadelphia, PA who are on the verge of releasing their debut album Kill The Precedent. We’ll leave you with some words from the band, but first, check out the premiere of their addictive single “Patience and Regret”.

The band’s frontman, Ryan Gaughan, hit us up with a comment about the new song and album: “‘Patience and Regret’ acts as a sort of mediator for the album. The insanity of our political climate was making a violent appearance in the writing process, as well as my personal battle with myself. There was a feeling of comfort, almost like an addiction in the alcohol drowned, promiscuous life I was in and the loss of hope for our country. That desperation seemed to coincide.

This song acted as a ray of hope. It’s a love song to the people who saw potential in me and never lost it. Actually 3 women in particular! That kind of hope I can take anywhere, even through the next 4-8 years of a desperate political rampage. It’s also something, now that my life has completely turned 180, is something I meditate on to keep myself going.” 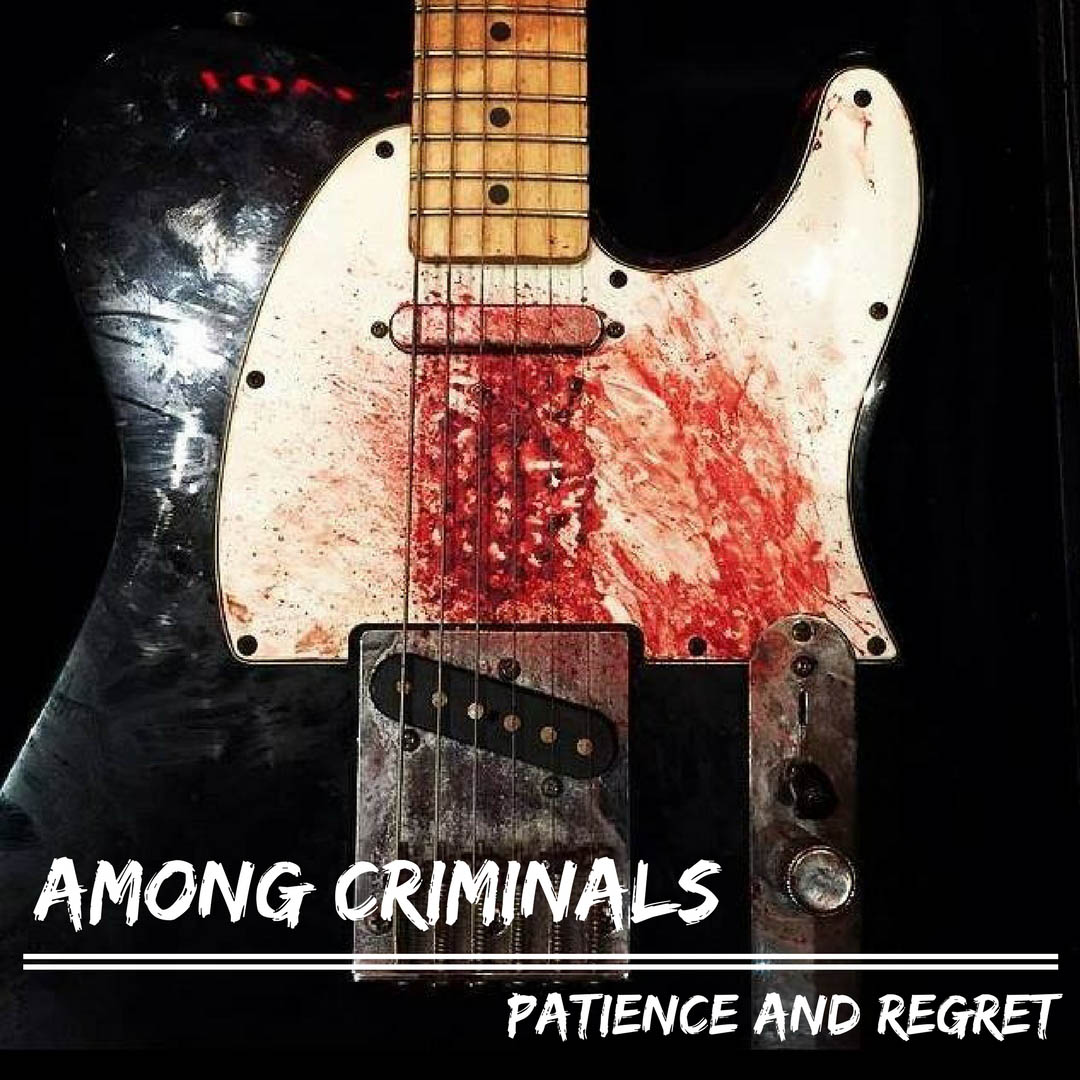 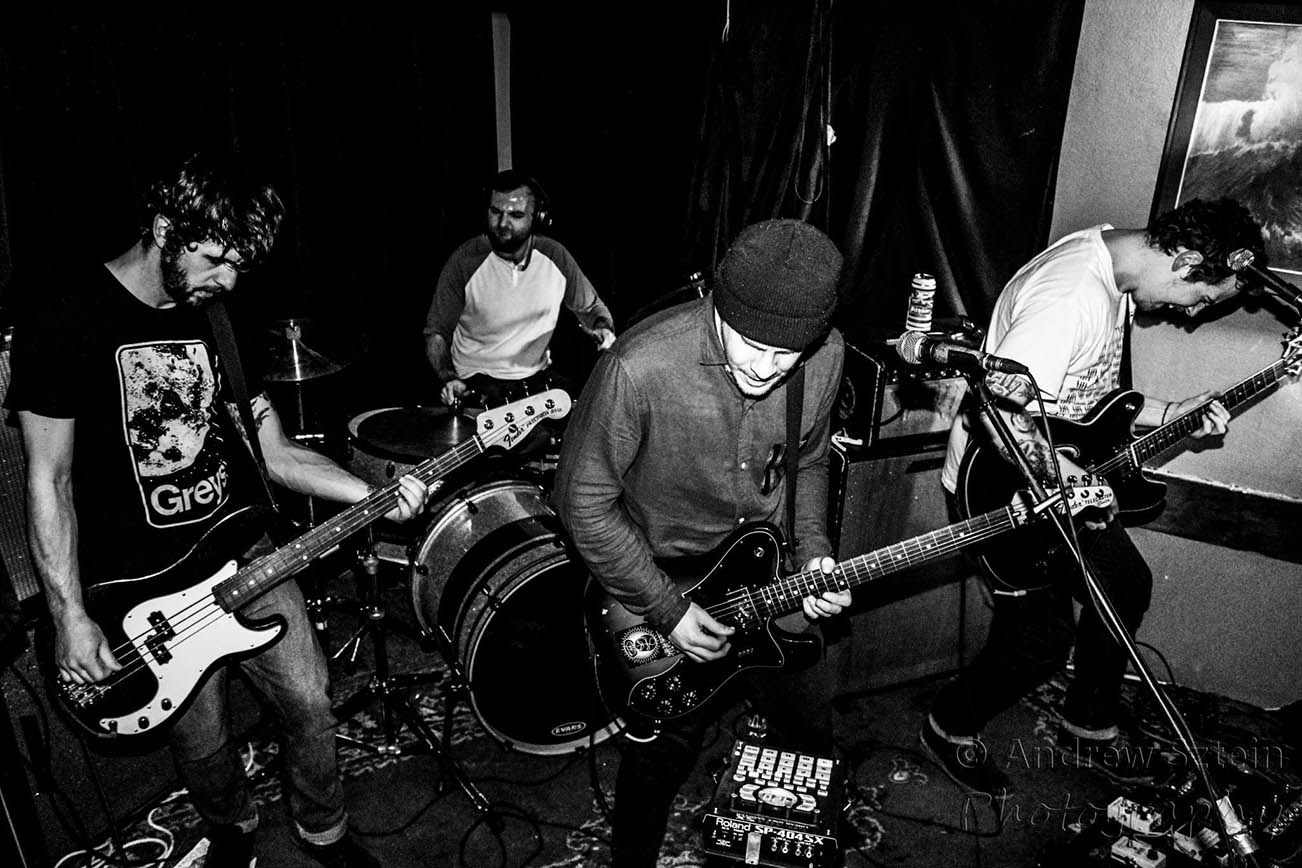 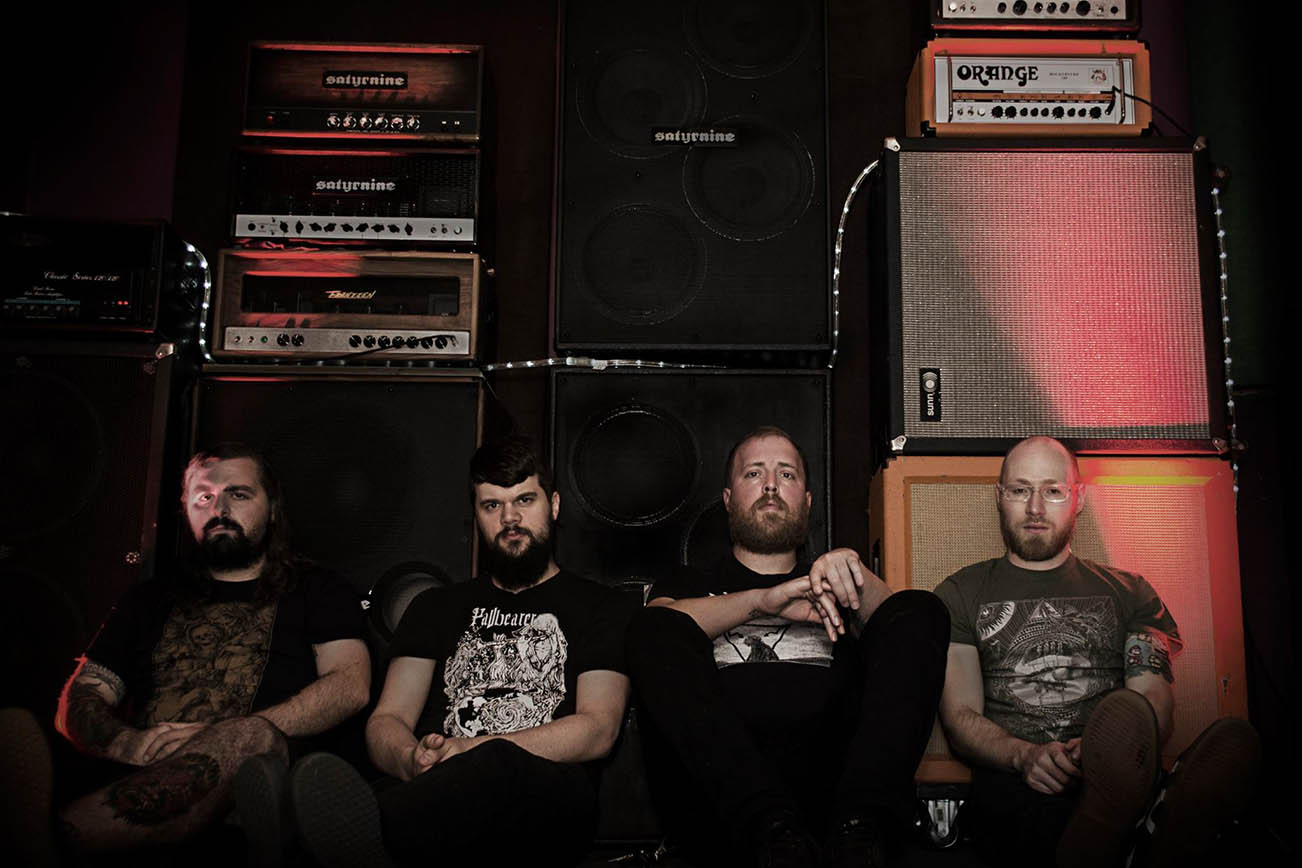 BEREFT Preview Debut ‘Lands’ Album with Stream of “We Wept”