Once in a blue moon, a film comes along that not only captures the spirit and vitality of youth, but it dives into the true nature of what it means to grow up. Not only are these movies a treat to watch, but they also bask in the universal theme of what it means to discover your identity by accumulating experience in your formative years. The movie has such a personal touch; it truly is a slice of life piece that has both of its feet on the ground.

If there’s one film that manages to do that in a warm way with tons of heart, it’s 20th Century Women. Although learning how to grow up might be at the heart of the narrative, there are plenty of other wonderful themes that director Mike Mills weaves into this charming story. The film is also set in southern California in 1979 while American life as everyone knew it was rapidly changing in many ways socially and politically.

At the heart of it, 20th Century Women is about a divorced woman named Dorothea (Annette Benning) who is searching for her own happiness while trying to figure out how to help her only son Jamie (Lucas Jade Zumann) learn what it means to be a man. Dorothea enlists the help of the lost 20-something punk rocker Abbie (Greta Gerwig), and a neighbor girl Julie (Elle Fanning) to help in her quest to define and deconstruct masculinity from a female perspective.

These three leading ladies take Jamie on a journey into the mind of what it means to be a man, a son, a lover, a listener, and a genuinely honest person while he navigates his own adolescence. While Jamie is dealing with his first experiences with drugs, fighting, peer pressure, and sexuality, he also plunges himself deep into discovering his own identity.

Dorothea tries to teach Jamie the importance of empathy, how to be a responsible person and how to truly care about other people that care about you. Abbie opens his eyes to feminism, punk rock and the importance of standing up for yourself. Julie opens up about how boys treat girls, the do’s and do not’s of dating, and how having someone in your life can change everything.

On top of that William (Billy Crudup) plays William, the ex-hippy handyman that at times chimes in with his two cents to give Jamie a male perspective now and then to comedic effect.

What makes the film stand out is that it has a revolving door of philosophy; emotion and heart that carry consistently through to the end. The movie is wonderfully cast, and Benning definitely turns out a shining performance that will be a gem in her career. The rest of the cast also truly turn out milestone performances that stand out in their own way.

If you can take away anything from 20th Century Women, it’s that no one goes through life on their own if they sincerely desire to find out who they really are. The world may be a big place, but at least we have each other, so no one has to do it alone. 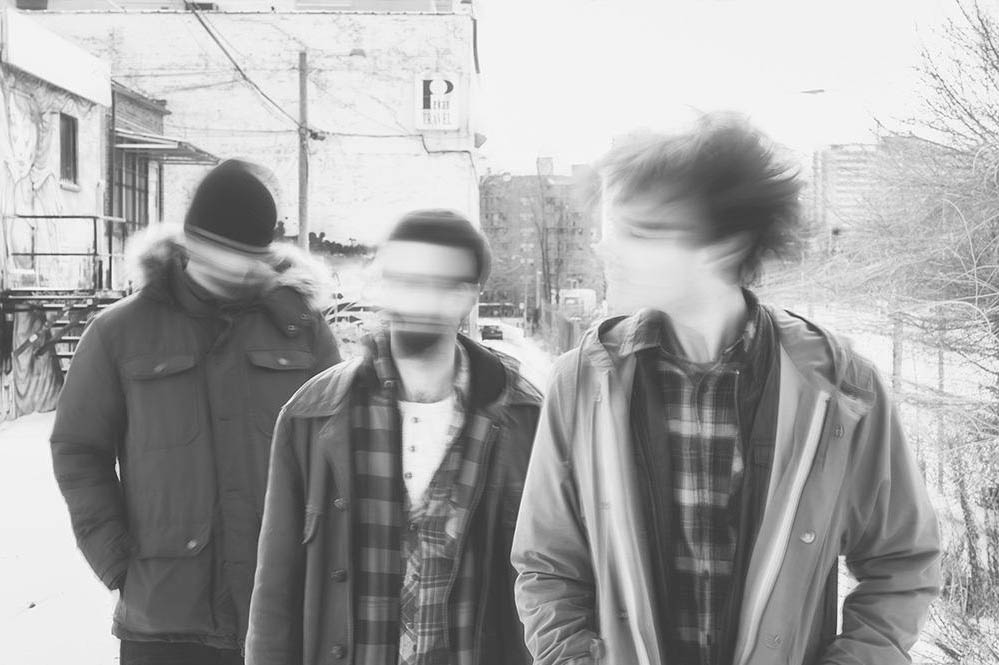 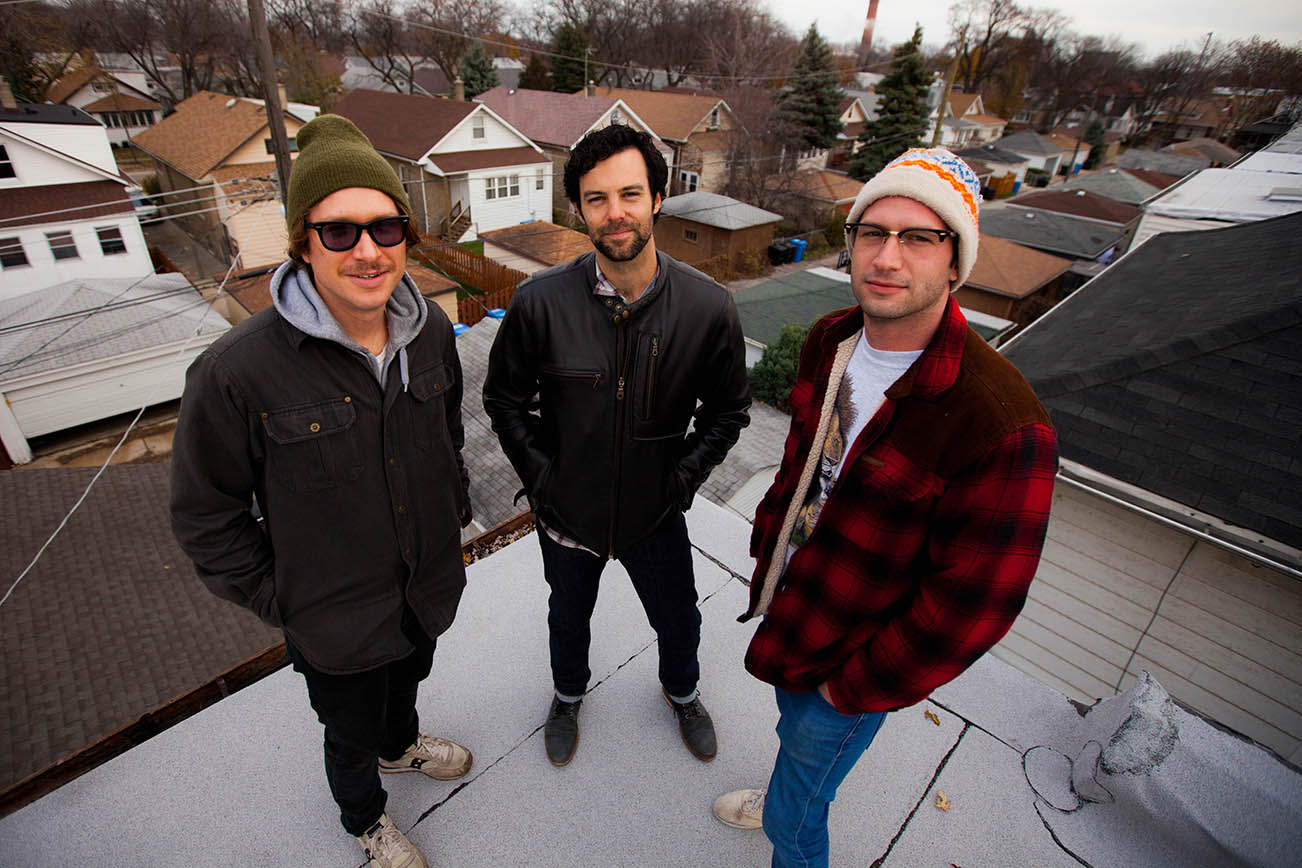