We’ve partnered up with Rochester NY rockers, Unwill to debut their newest single, “Back Again,” off their forthcoming debut, Past Life, which drops February 10th, 2017 via eOne Music/ Lifeblood Inc..

Said the guys about the single, “‘Back Again’ is one of the earliest songs we wrote for this record and one of our favorites to play live. We hope you enjoy this one as much as we do!”

The new LP is the follow up to 2015’s debut single and video for “Calm,” directed by Josiah Moore (Ice Nine Kills, Sirens and Sailors, It Lives, It Breathes). That year the band expanded its touring across the Northeast, exposing its unforgiving live performance alongside such acts as Letlive, He Is Legend and Norma Jean. Musically, Unwill has been compared to the likes of Linkin Park, Deftones, Chevelle and Underoath. But the band doesn’t shy from putting its own spin on alternative rock. 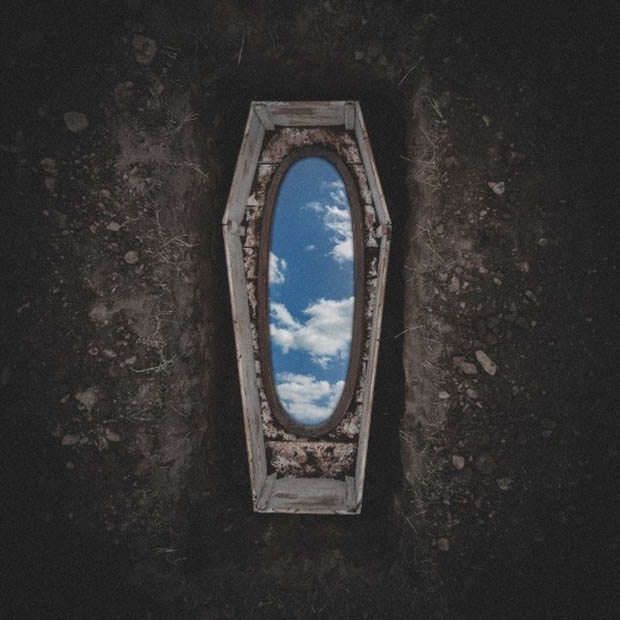 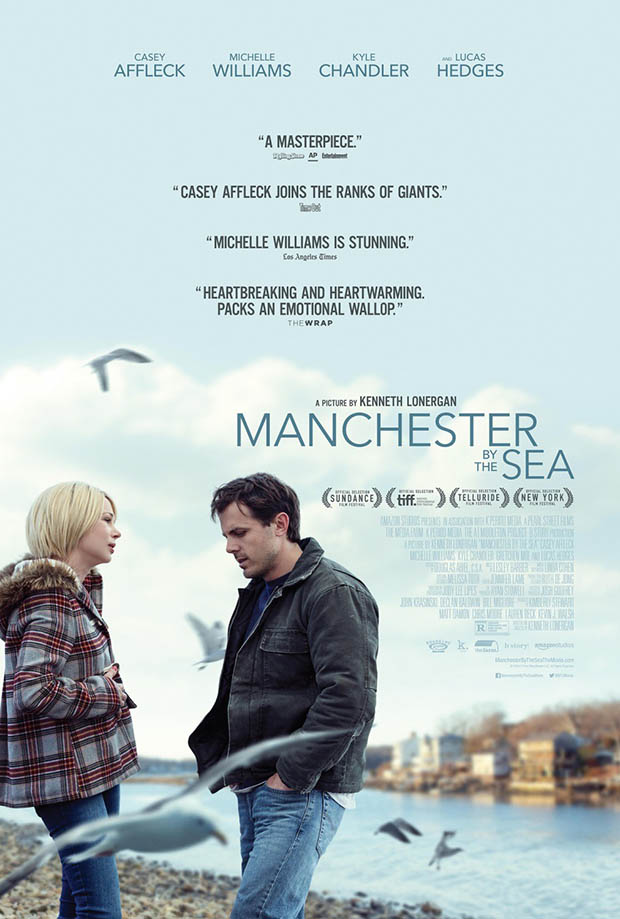