Boston favorites, Vanna, made a stop at the Palladium in Worcester, MA for their last show of 2016. They joined Four Year Strong, Great American Ghost, and others for the annual holiday show that drew a phenomenal crowd even amidst a hectic holiday season.

Wherever I’ve seen Vanna perform, even with a barricade between the audience and the stage, they make the space disappear. There is always an explosion of energy in the room when the boys take the stage. This year has been a busy year for the group including a summer on Warped Tour, touring in support of the release of their album All Hell, and joining Beartooth for a run in Europe — it will be exciting to see what Vanna brings their fans in 2017. 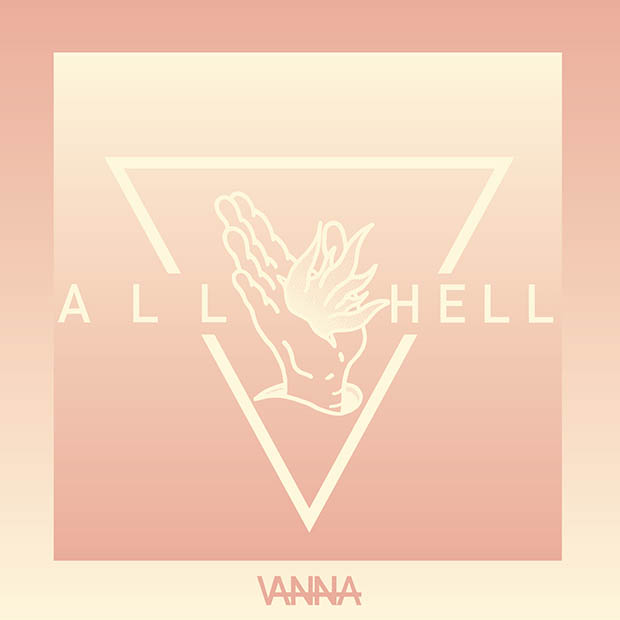 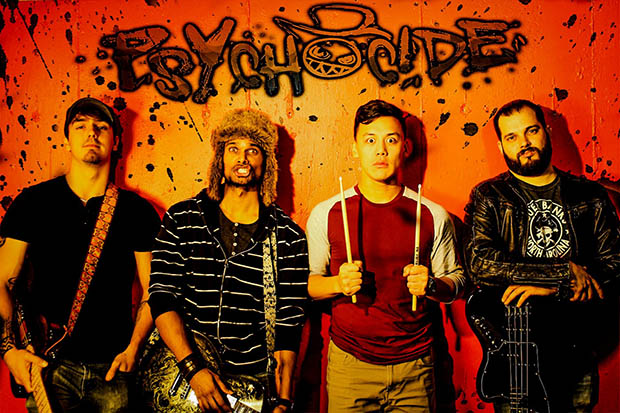 Lonely? PSYCHOCIDE Want to Be “Temporary Friends” on New Song 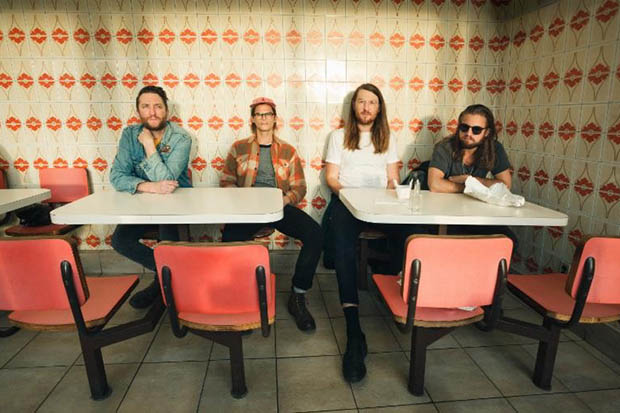