Canadian roots rockers, The Sadies, are back with their Northern Passages LP due in early 2017. At least for music, 2016 can be looked at positively, seeing many fabulous albums released across various genres. The Sadies will ensure that this trend continues in 2017; Northern Passages is a strong new release that remains highly reminiscent of The Sadies’ classic sound.

The Sadies have been around for awhile. They have an existing following, they have a signature sound, and they don’t deviate from it on this album. That’s a good thing; they know what they’re doing, and the result is another easy-listening offering. The release works well as a cohesive whole; the songs flow seamlessly together, with no major variations in the overall sound.

At the same time, there are certainly tracks that stand out. Opening song “Riverview Fog” is quintessential Sadies roots rock, boasting a Neil Young-esque sound. Meanwhile, the following track, “Another Season Again,” is faster and more driving, almost sounding like it belongs on a punk album. “Through Strange Eyes” is another standout cut; it boasts country-rock strumming, and is without a doubt the strongest song on the album, from a narrative standpoint.

Northern Passages is not starkly different from The Sadies’ previous releases. This gives it a sort of comforting feeling; in a time where many things remain uncertain, it’s sometimes nice to return to something nostalgic and familiar. Northern Passages will please existing fans, and is not so avant-garde that it will fail to introduce new listeners to The Sadies. 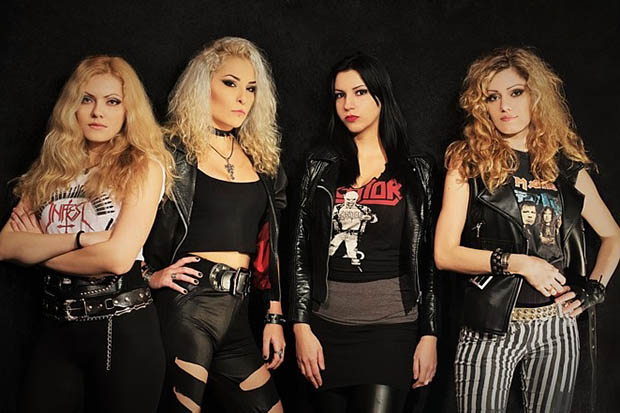 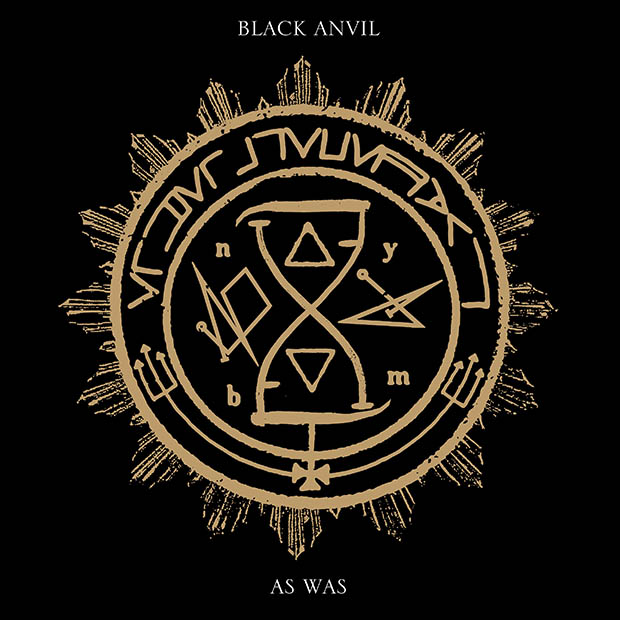 Black Anvil – “As Was” [Album Review]