The new single tackles the topic of substance abuse and is an extremely personal track for the band. Guitarist Eric Leblanc said of the single, “‘Umbra’ is about the dark shadow cast in the wake of substance abuse, personally touching on the feelings of hopelessness and loss of control. In essence a total eclipse of the illuminating good forces in life.”

The powerful lyrics, “The devil who once perched on my shoulder now dwells inside my head. The bottle is the only thing to silence the deafening sound it spreads” shows the inner battle that can happen when someone hits rock bottom. 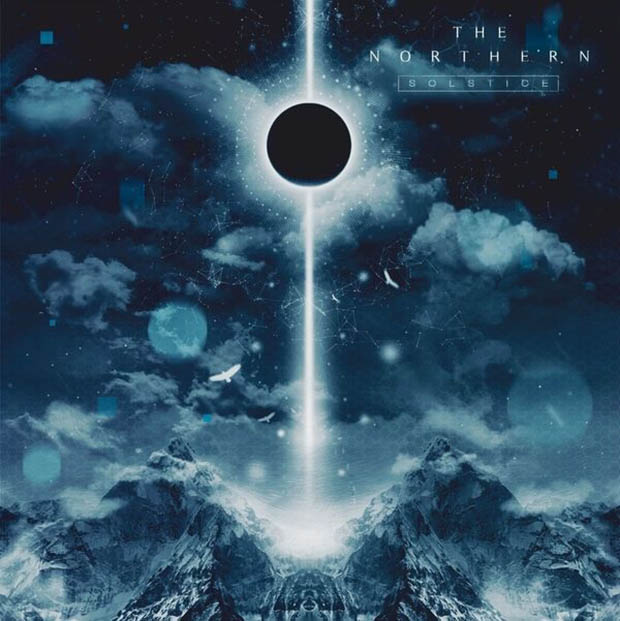 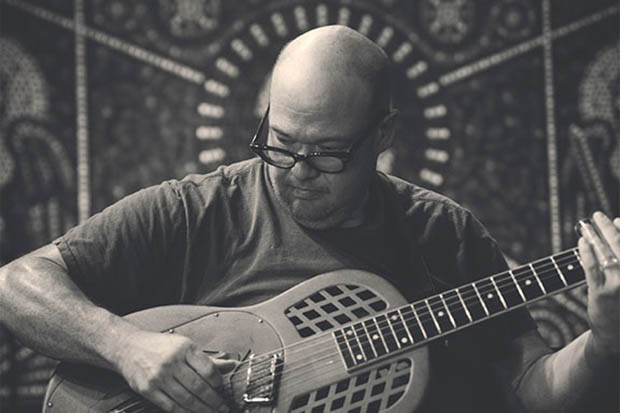 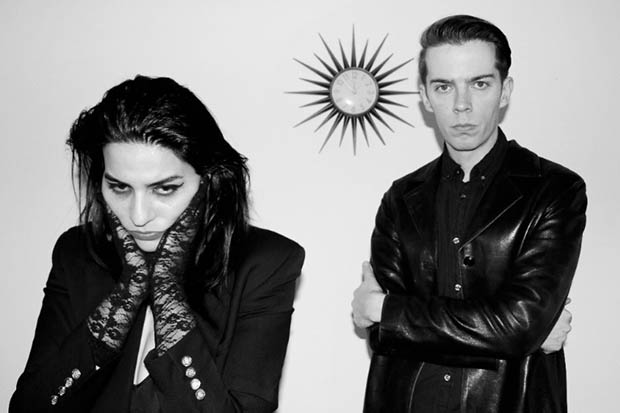