The Artificials, which feature ex-Erra guitarist Alan Rigdon and his wife, Sarah, are streaming a new song called “In The Hollow.” The song, which features original Erra singer Garrison Lee, is taken from the band’s upcoming Heart and will be released via new home Tragic Hero Records.

said Rigdon of the signing, “The Artificials are definitely going to bring some variety to Tragic Hero. Being a fresh take on female fronted metal is scary but the risk is in the risk not taken. You won’t hear another band quite like us that’s for sure. We are thankful to be on the Tragic Hero roster!”

Rigdon also discusses the single and notes, “The meaning behind ‘In the Hollow’ is not giving in to the “American Dream” by settling and living paycheck to paycheck. Life is meant to pursue your passions regardless of circumstance. Our faith and passions drive us to see past the mirage of the norm, keeping us from being hollow.” 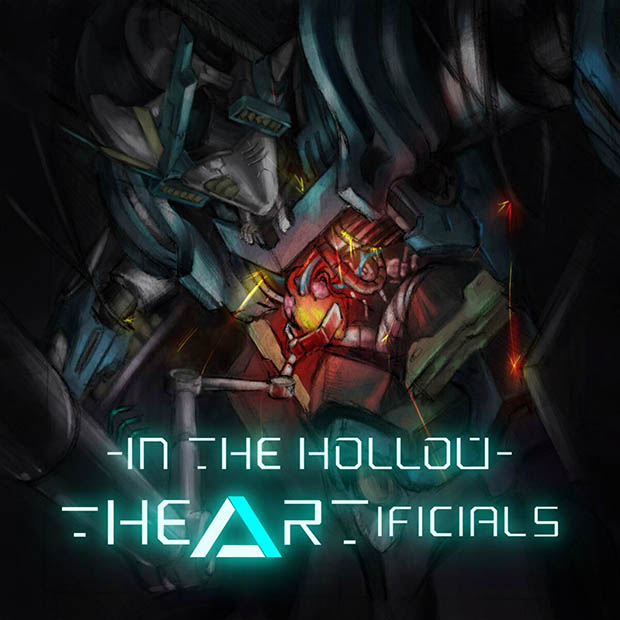 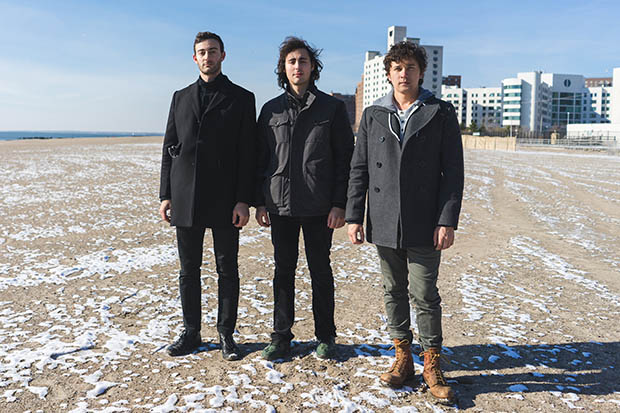 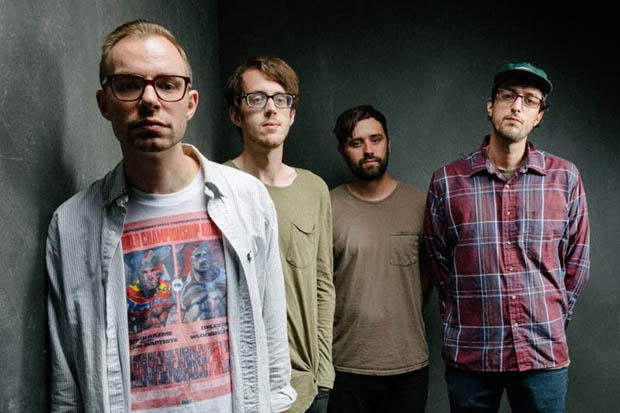