DispersE are now streaming the song “Surrender” off their forthcoming progressive metal album Foreword, which is due February 24th via Season of Mist.

Said the band of the song: “This is the first 8-string DispersE song. Some of the very first sketches of ‘Surrender’ came to life more than 3 years ago, not long after our previous album ‘Living Mirrors’ was released. It is surely a track that connects our band’s old and new worlds as it is heavy and proggy – yet also experimental. Both lyrically and musically, we wanted to capture the state of abandoning the idea of becoming someone else than who we actually are. We wanted to create that energetic, chaotic but also a positive vibe within this song.”

The group also recently revealed spring 2017 European tour plans as direct support to PLINI. The trek will hit twelve different countries and details are below. 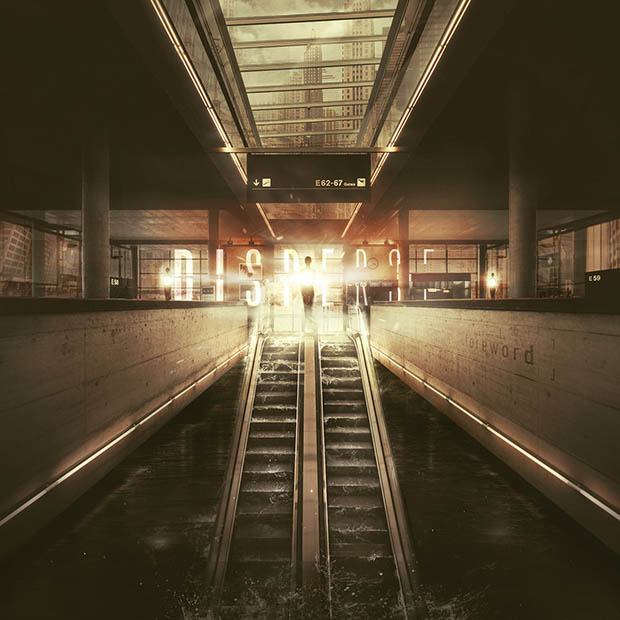 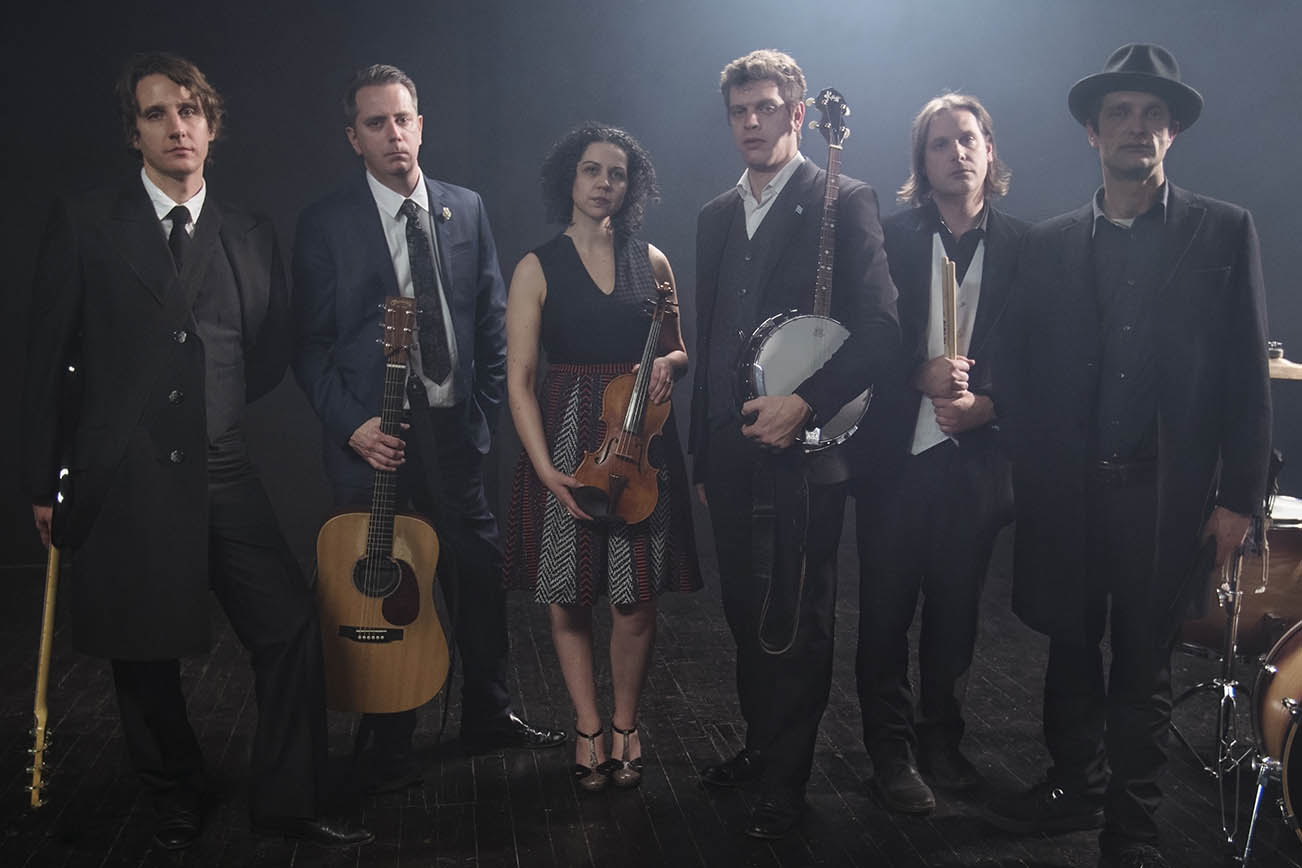 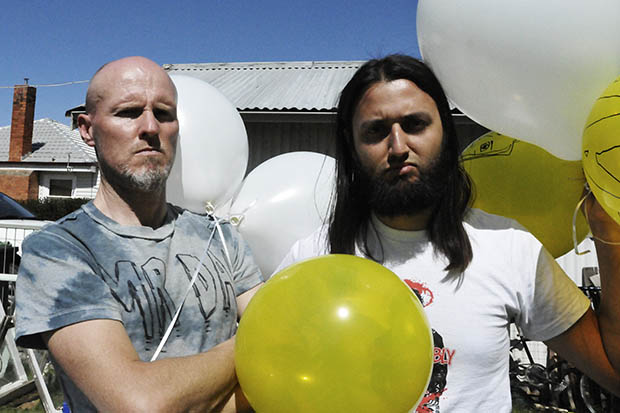