The blackened symphonic death metal beast that is Sonus Mortis, released its latest offering, the 11-song Hail The Tragedies Of Man, on November 30, 2016 and as of today, we’re giving away a free download of the song “Null And Void”.

The group hails form Dublin, Ireland, formed in 2013 and within the 3 short years since has managed to release a staggering amount of music – 1 demo and 3 full-lengths! Hail The Tragedies Of Man is the latest of these releases and can be heard and purchased RIGHT HERE. Amazingly, Sonus Mortis is in fact a one man band led by multi-instrumentalist Kevin Byrne (ex-Valediction). All of the project’s music, lyrics, and vocals were arranged, written and recorded by Byrne. 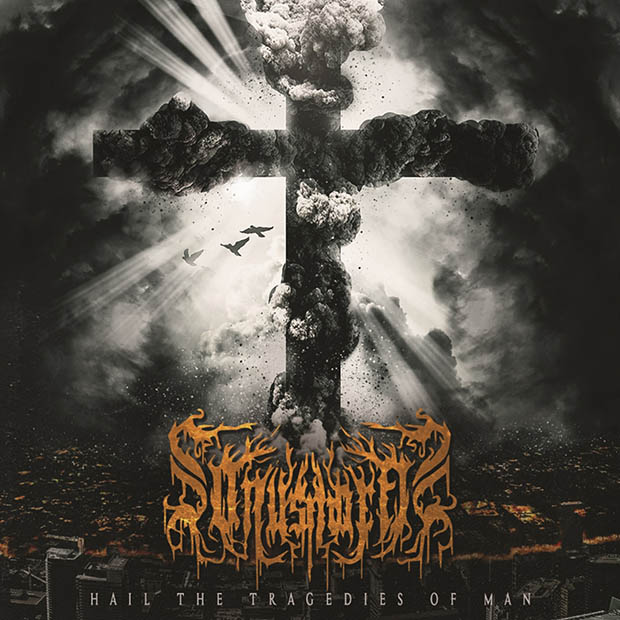 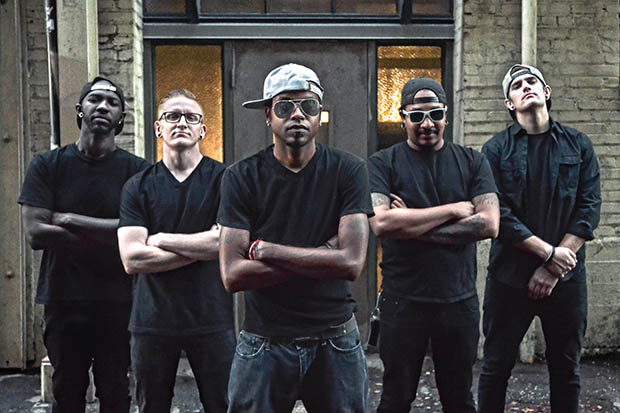 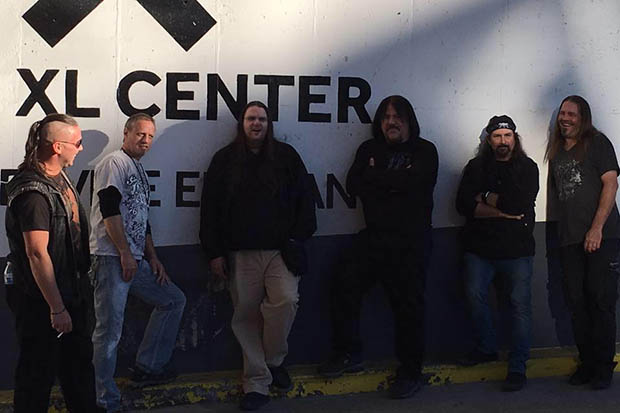 ENEMY REMAINS Put Their “Trust In No One” with New Stream