It hasn’t been that long since Sepultura’s last album, The Mediator Between Head and Hands Must Be the Heart, (from which Yours truly only heard the single “The Vatican” and the bonus song “Stagnate State Of Affairs”), but it seems like they’ve been wasting no time to try and start off 2017 with a bang. Machine Messiah is, surprisingly, a very accomplished piece of work in it’s entirety, encompassing a variation of styles and syncopations.

The album starts off with a doomy tone in the title track, showcasing singer Derrick Green’s whispering deep baritone before he commences breaking into full bellow mode, but this is in no way an interlude or intro track. Right thereafter it’s “I Am The Enemy”, two and a half minutes of primo old school death metal thrashing fury; “Vandals Nest” being more of the beautiful same. Here’s a perfect example of how Andreas Kisser is a highly underrated lead guitarist who can totally stand his own with some of the more stellar talent around today. To listen to the instrumental “Iceberg Dreams” totally drives home this point and then some!

“Phantom Self” comes in shortly thereafter with poly-rhythms and Middle Eastern string touches, which actually find themselves intertwined throughout several of the other tracks on the album; which is pretty interesting and refreshing. There is a definite change in style and direction for this outing, but it fits and seems to serve the purpose.

“Cyber God” is a fitting closer, alternating between slow and machine gun choppy tempos, until fading out on more of Kisser’s brilliant fretwork. Yes, Machine Messiah is definitely a tsunami, and it’s trailing riptide should do well to carry Sepultura into 2017 with many accolades.

Check out the song “Phantom Self” 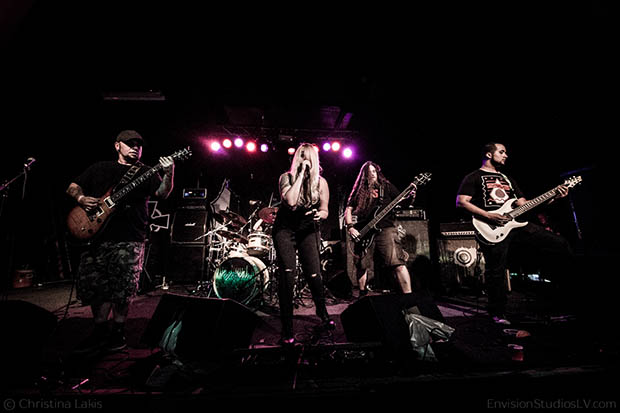 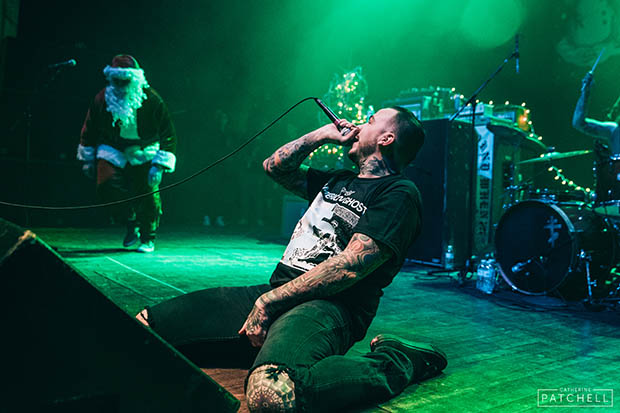