Plaza, the post-indie rock band, have unveiled a new single titled “Origami,” which is due on Friday, January 20th via Beyond The Wall. The group’s first single of 2017 comes from their forthcoming EP due this April.

Said the band’s Brad of the song: “‘Origami’ is a song that we wrote whilst recording our first demos with our good friend Christopher Milnes. We recorded it in his flat in Leeds, all around his place where small pieces of origami he’d made. I remember thinking to myself how peaceful doing origami must be, kind of an emotional detachment from everything, which, lyrically has a large impact on the song. It was pieced together with the whole vibe we were going through at that moment.” 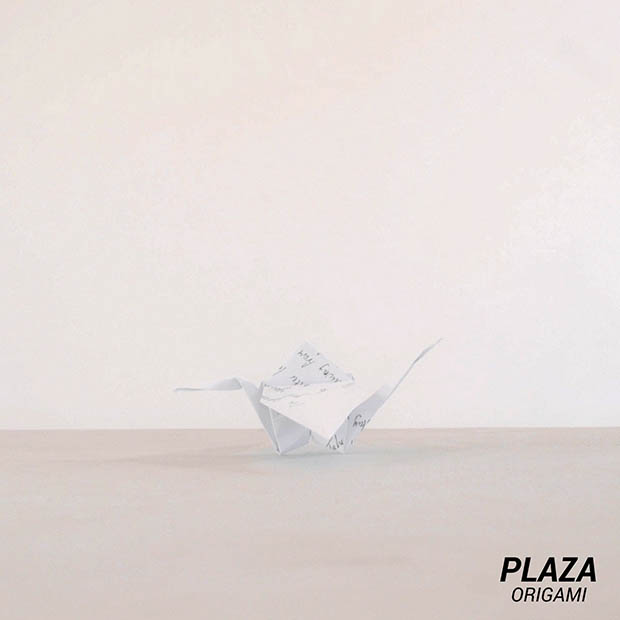 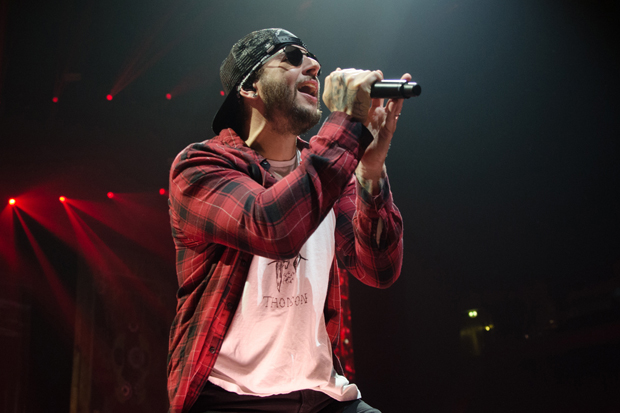 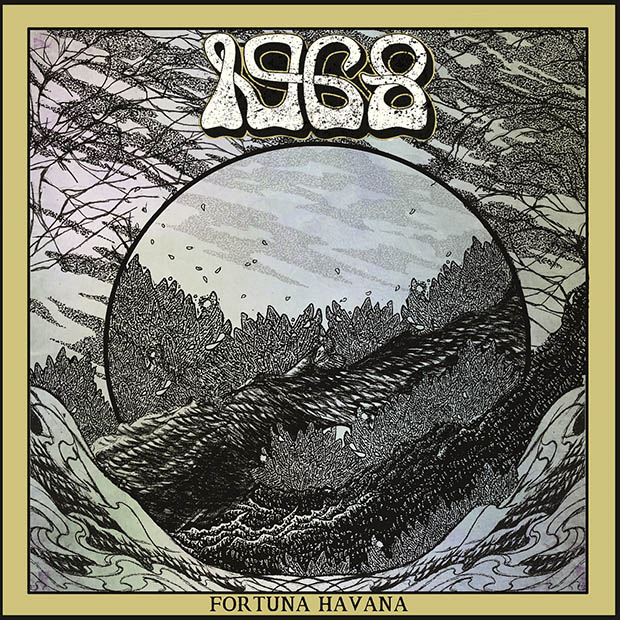