Paris, France’s fuzz rock quartet, Dot Legacy, have released a video for their song “Pioneer” and we’ve got the premiere! The track is taken from the guys’ forthcoming sophomore release, To The Others, the follow-up to their impressive 2014 self-titled debut. To The Others will drop on November 25th, 2016 via Germany’s Setalight Records.

Said guitarist and keyboardist Arnaud Merckling of the song and video, “The track ‘Pioneer’ closes our second album To The Others and it’s a video that’s part of a duo-logy which started with our fist single, ‘Story Of Fame’. The plot focuses on the discovery of a mysterious box. But that’s all we’re going to say.”

Inspired by the space race and mankind’s desire to discover, To The Others pursues two avenues of exploration; complete freedom of composition and collective creativity. 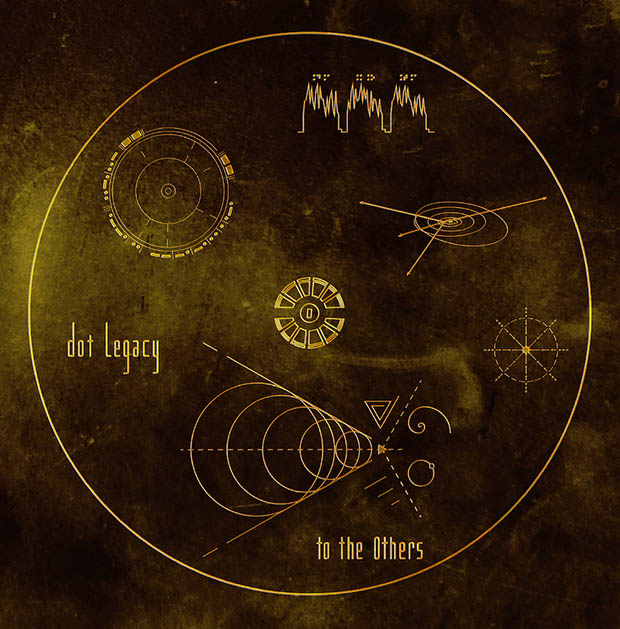 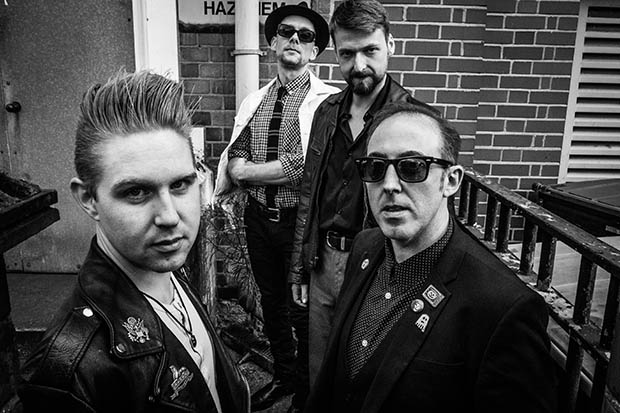 THE SLY PERSUADERS Unveil Another New Track in “TFD” 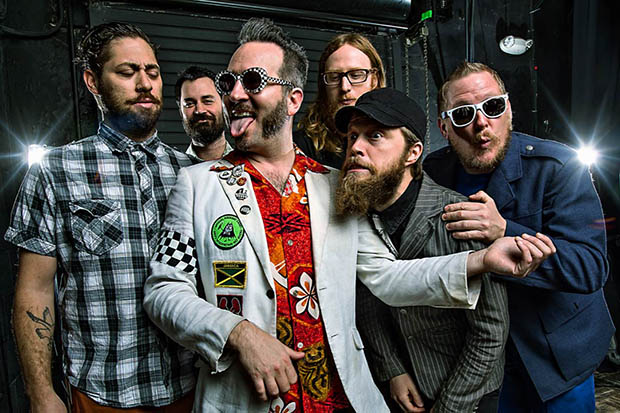