The 7-track offering, which will be released by Profound Lore (North America) and Nuclear Blast Entertainment (Europe), was recorded in Little Rock (the group’s hometown) on analog tape at Fellowship Hall Sound with mixing by Joe Barresi (Queens of the Stone Age, Tool, Melvins, Soundgarden). The album’s lyrical content focuses on mortality, life, and love. 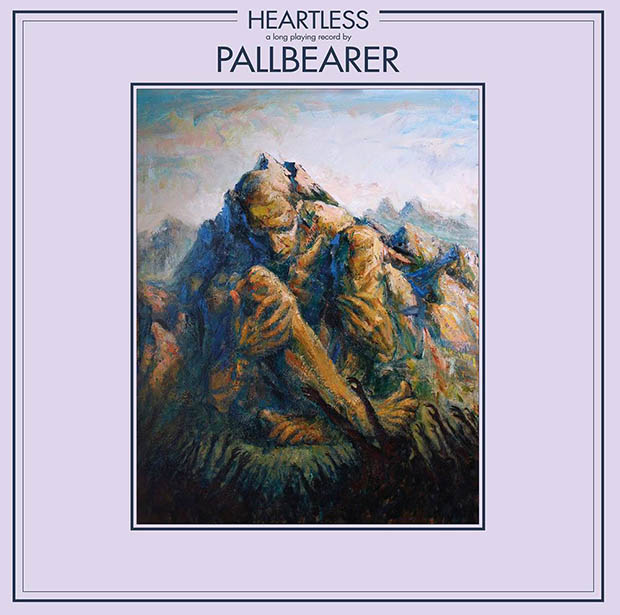 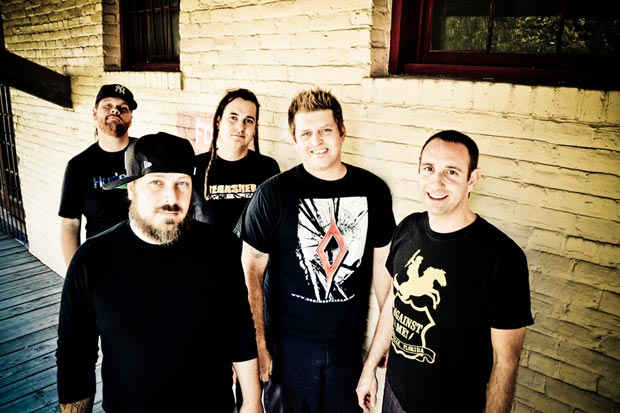 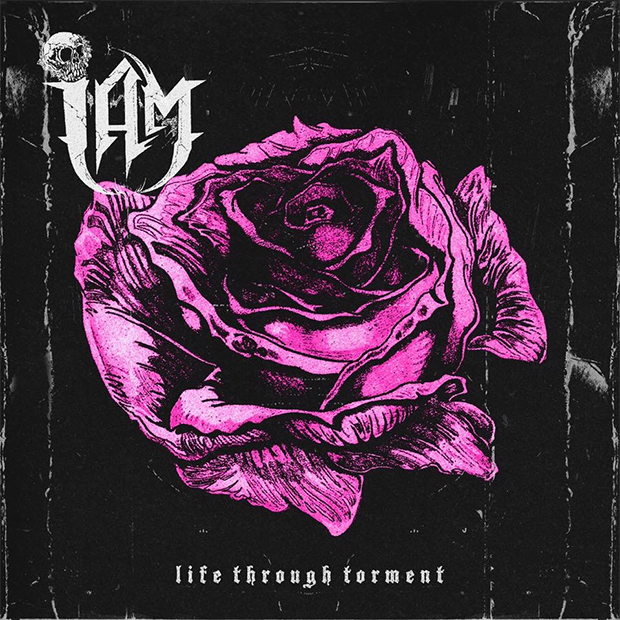 I AM – “Life Through Torment” [Album Review]