Copenhagen’s hardcore quartet, Northern Blues, have debuted the lead single “Four Hundred” off their upcoming debut full-length album, Splitmind, due on March 3rd. The record’s release will be followed by a tour of Denmark support the band Aphyxion.

To date, Northern Blues have released two EPs and supported bands like Crooks. It’s members have played in local bands such as Woes and Hexis. 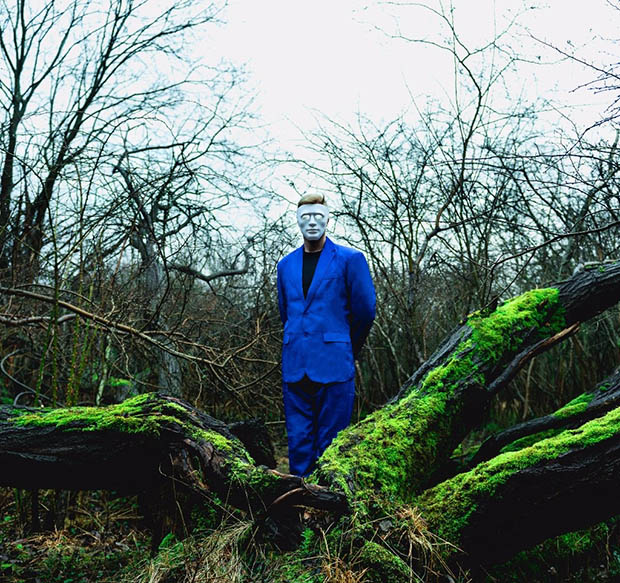 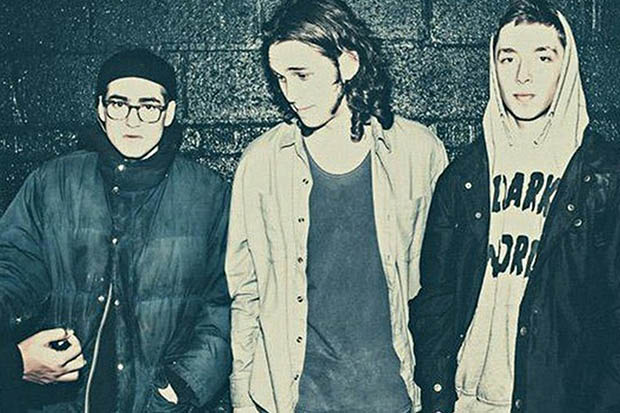 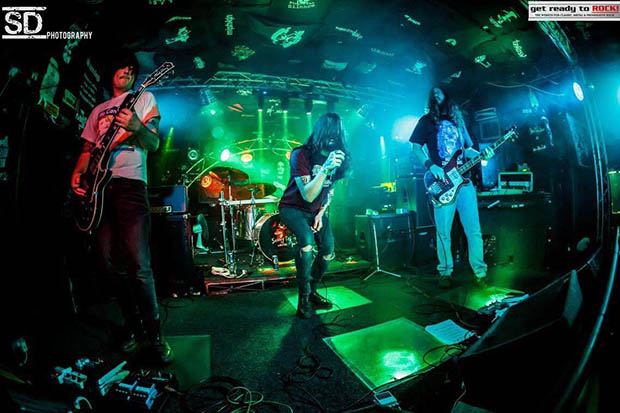