2016 was a pretty dark year in a lot of ways for music, so when Trent Reznor announced that he’d be releasing some new Nine Inch Nails material I couldn’t be more delighted. I wasn’t always a huge fan of theirs but in the last few years have grown a massive appreciation for them and specifically Mr. Reznor, after seeing them a few years back live in concert. It was devastating in a good way and I’ve been a huge fan ever since.

Not The Actual Events came out a few weeks back but I I didn’t listen to it until the last couple of days because, frankly, I’ve been busy. Plus, I wanted to listen when I was READY TO. Saying that, I’ve had this album playing on repeat for a few days. It’s not too long, so it leaves you wanting more. I must have listened to it 25 times by now. My opinion is that it’s really cool. It’s experimental, as Nine inch nails usually are. It’s pretty electronic, but has many heavy rock moments. Dave Grohl’s drumming on “The Idea Of You” is great and a nice appearance. It reminds me a lot of Fragile-era NIN meets Bowie-era Earthling but given a newer electronic style. I also feel like there’s a lot of nods and references to music heroes we lost last year like David Bowie and Alan Vega of Suicide, two huge influences of Trent’s.

Nine Inch Nails have tried to release some very different things with their last couple outings but this one is definitely going to a be gem for any NIN fan, and I’d go as far as saying it’s the best thing since With Teeth, but what do I know?

Turn it up and listen. A really cool release from one of our generations most eclectic and interesting artists.

Not The Actual Events Track Listing:

Check out the track “Burning Bright (Field On Fire) 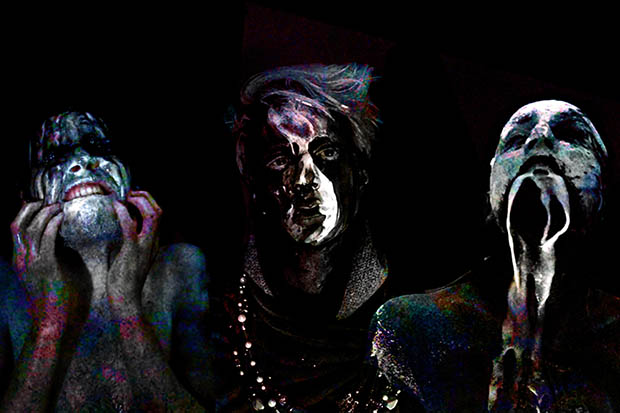 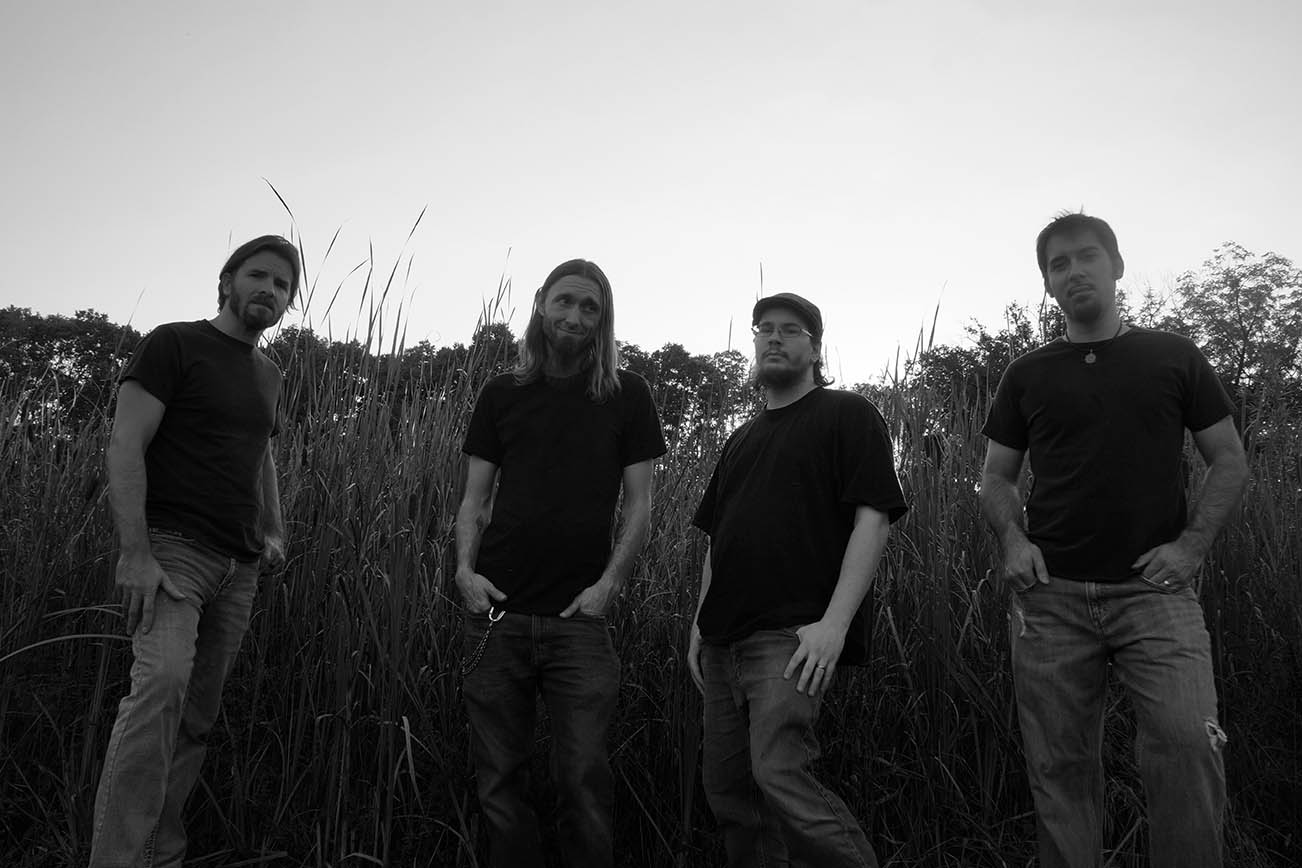