Norwegian industrial rockers, Mortiis, are now streaming two songs off their newly-announced album The Great Corrupter, a remix album with new renditions of songs off the 2016 release, The Great Deceiver.

Mortiis will also release a free download of the ferocious remix by German industrial legends Die Krupps, as a taste of things to come. The single will also feature a non-album remix by club heroes Leæther Strip. The download becomes available on January 23rd via Bandcamp.

Said the group of the tour: “We always have a great time in the UK, so being able to go out on tour there again, and with old heroes PIG no less, makes it even more exciting! What makes this tour even more special, to me personally anyway, is the fact that we just remixed each other. PIG are on our upcoming remix album The Great Corrupter so it´s a double whammy!” 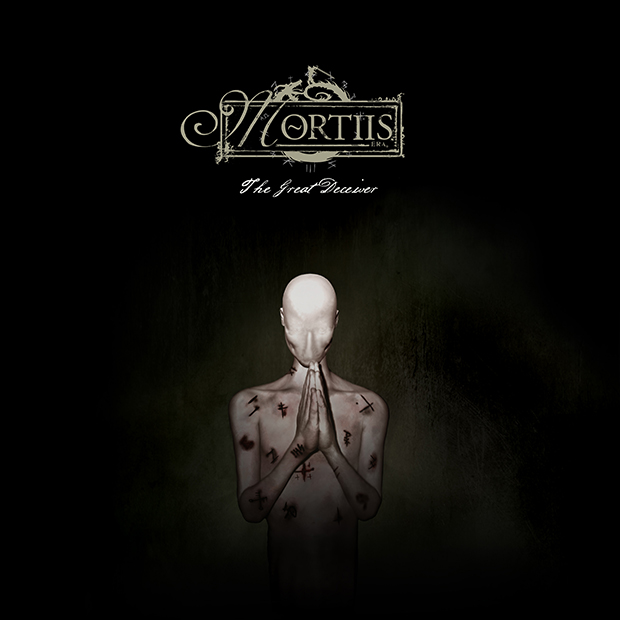 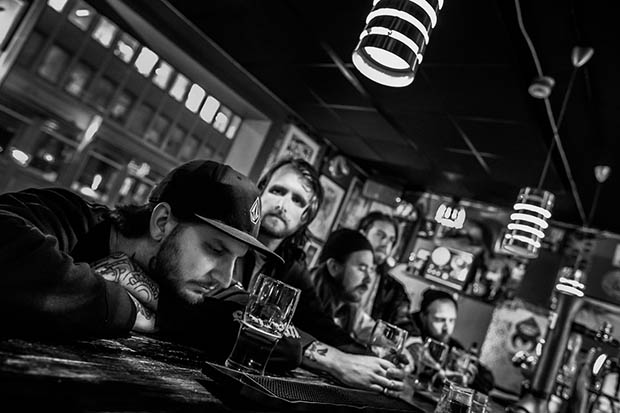