This contest is now closed. Congrats to our winner: Terrance Young!

Glasgow, Scotland 5-piece band, Mogwai, will perform the soundtrack for Mark Cousins’ film Atomic: Living In Dread And Promise live, alongside a screening of the film on January 30th, 2017 in Toronto – (Facebook Event Page).

Originally broadcast on BBC Four in 2015, the Atomic soundtrack is one of the most intense and fulfilling projects Mogwai have ever taken on as a band. The material that forms Atomic are all pieces Mogwai are extremely proud of. This evening will truly be something unique – watching an amazing film scored live. 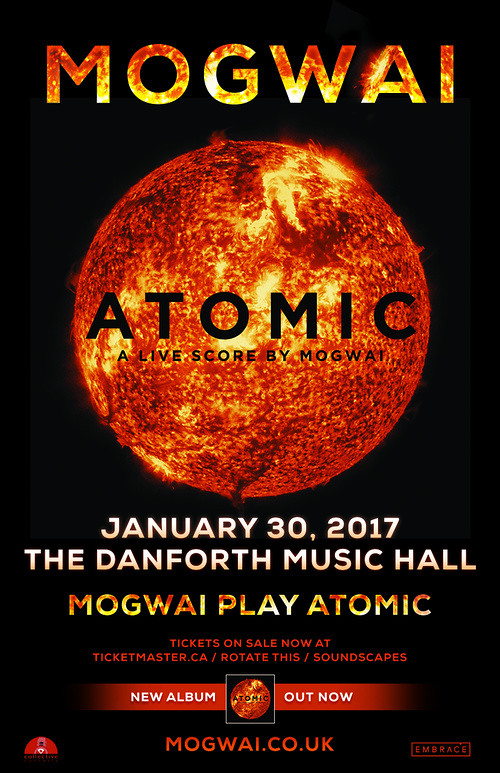 PRIZING:
PureGrainAudio and Embrace are giving ONE (1) lucky winner a pair of tickets to witness this historic Mogwai event.

Doors are at 8PM on January 30th, 2017. The winner and a guest will put on the guest-list for the show. Government ID will be needed at The Danforth Music Hall to pick up your tickets. 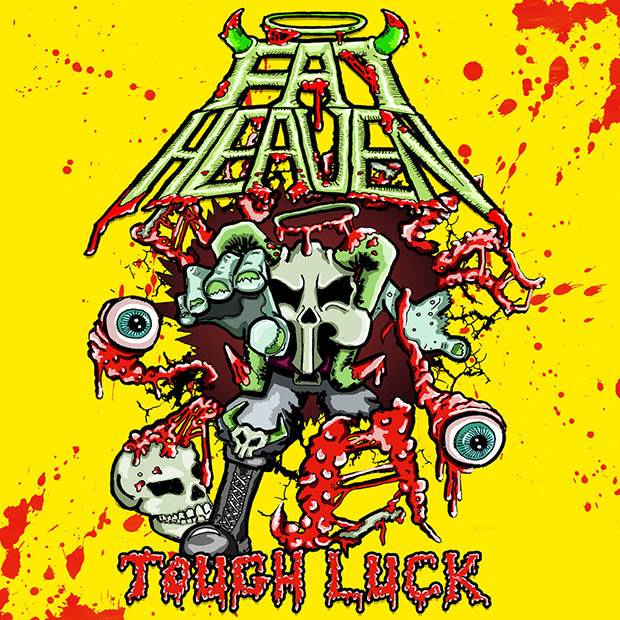 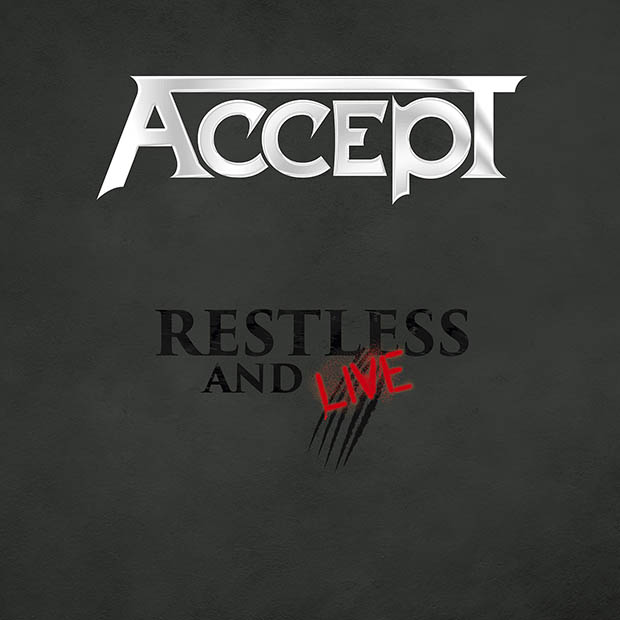