Rock band Mew have offered a first taste of their upcoming seventh studio album, Visuals, via a stream of the song “Carry Me To Safety.” Visuals will be released via Play It Again Sam (PIAS) on April 28, 2017.

Commenting on the fact that there was less time between albums, this time around, frontman Jonas Bjerre said: “The live shows around that album saw us hit a creative peak, writing tracks on-the-road and the spark was lit. Breaking the normal cycle felt right and we wanted to make an album spontaneously retaining the energy we’d generated on that world tour, rather than wait the normal three or four years.”

Be sure to catch the band during their short European tour in May. North American plans are currently in the works. 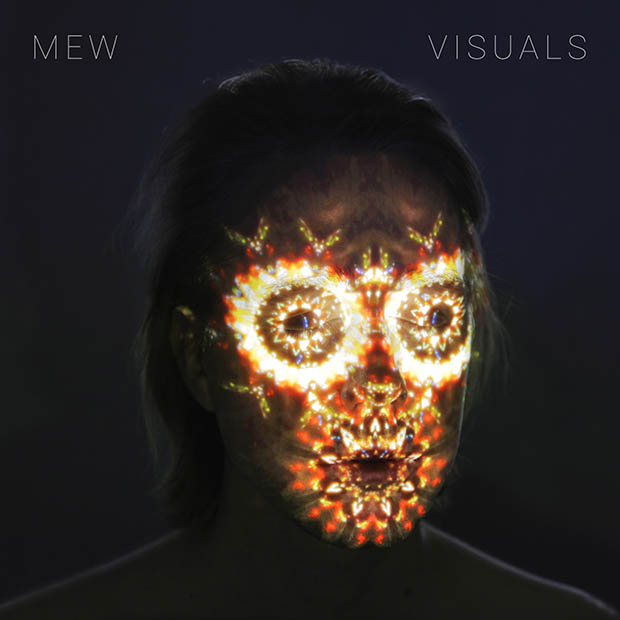 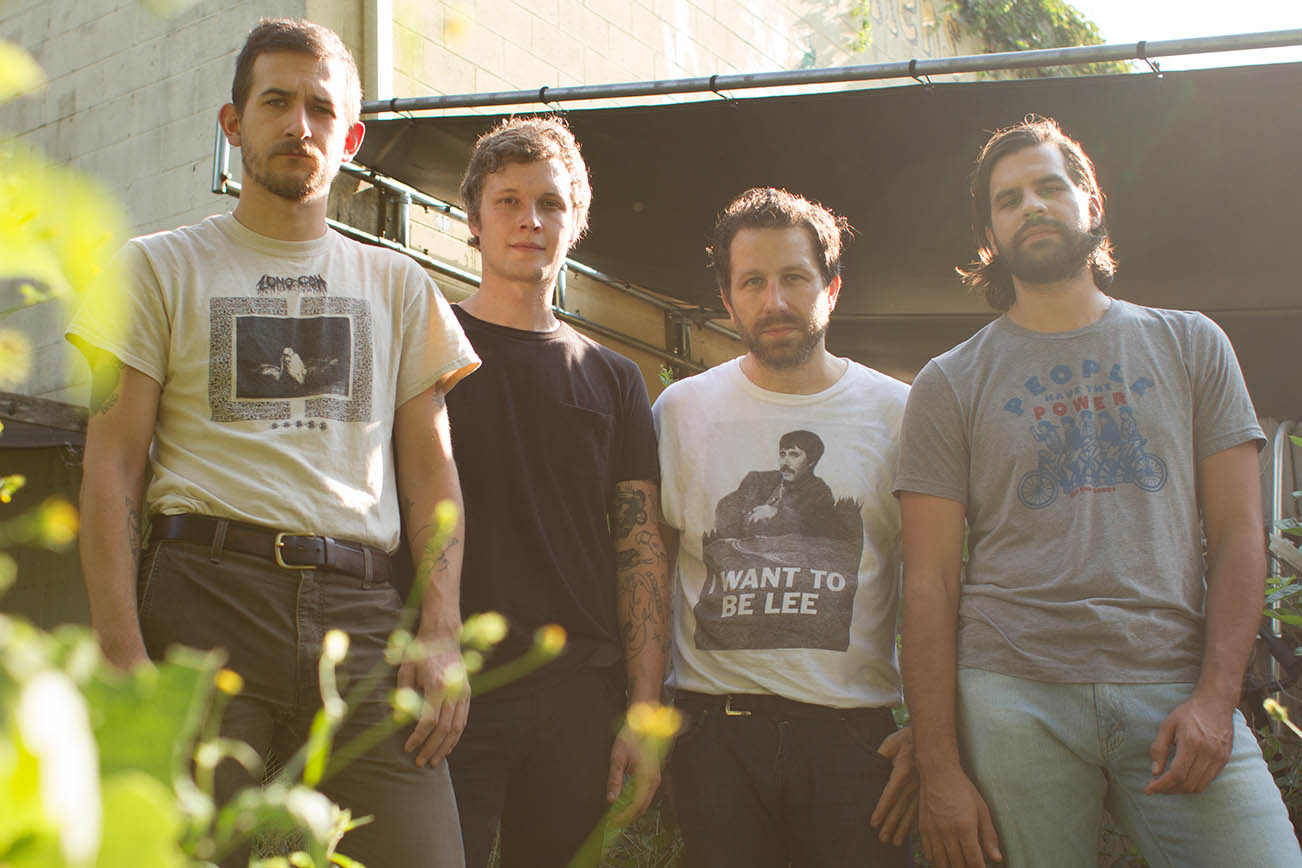 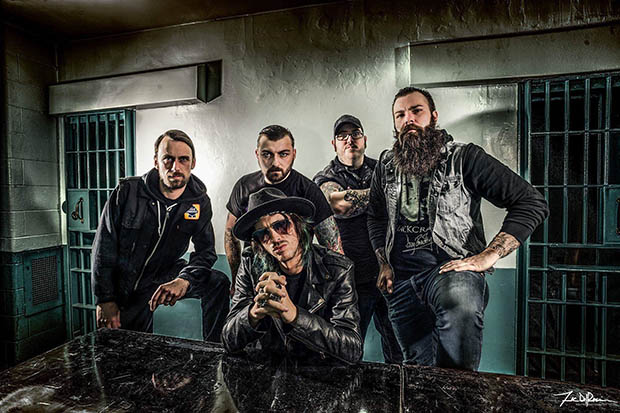