What kind of music does one expect with members of Bolt Thrower, Sacrilege, and Benediction? Death metal that causes hordes in pubs to raise their pints for the fallen and dark times, that’s what kind! Inspired after the sudden sad passing of B. Thrower drummer Martin Kearns, there was need for a definite sonic mourning to arise from kindred spirits. As the first Hellfire Demo from Cosmic Key Creations from earlier 2016, such are these two tracks of very metal on display here… and what another delicious taster it is.

The cuts offered up here are (good) brutal, and have nothing but the expectations of the full length later this year anxiously awaited. “Drone Strike” is that good old fist-to-face death metal. “Surrounded (By Death)” (which also finds it’s way onto Memoriam’s forthcoming full-length) is more of the same classic late 80s/early 90s British extreme metal that some of us ‘timers’ were reared on. Honestly, this is the closest type of style and feel that hearkens one back to Napalm Death Harmony Corruption and Bolt Thrower Realms Of Chaos days upon first listen.

Brilliant single in any regard. This is just the hold over for the forthcoming album by Nuclear Blast for many – and a bit of an extra tease that “Drone Strike” is additionally not going to be on the debut album like “Surrounded…” – but hey, all more reason to snag it! On the cusp of so many reunions and resurgences, Willetts and Whale did what they most consider the honourable thing: to let Bolt Thrower alone for the time to grieve proper, while Memoriam leads the procession in building new ranks until the fight is on again. 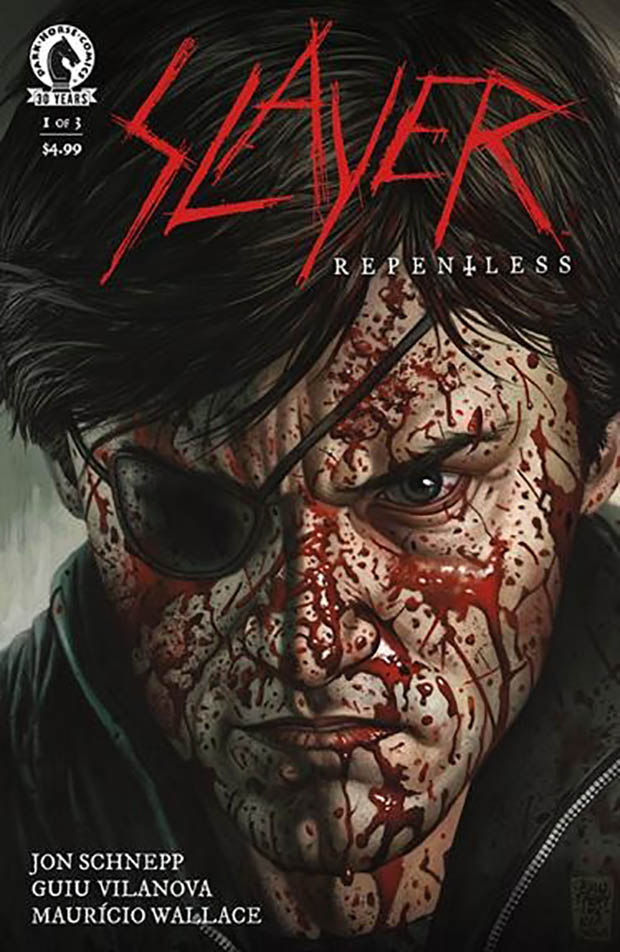 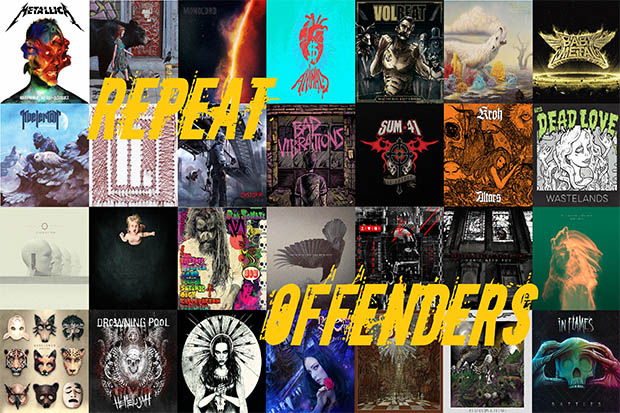 Repeat Offenders: 31 of the Catchiest and Most Addictive Rock, Metal and Punk/Hardcore Songs of 2016! [w/ Playlist]