Said the band about their new song: “This album has a very clear concept running through it, which is why it was titled Invidia. This song in particular confronts the idea of being seconds away from death, being in that very moment and trying to come to terms with it, and the envy towards the living that will remain.” 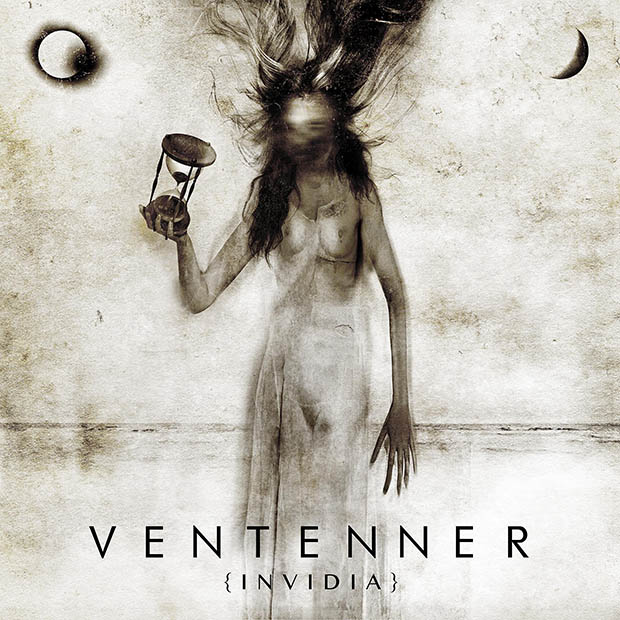 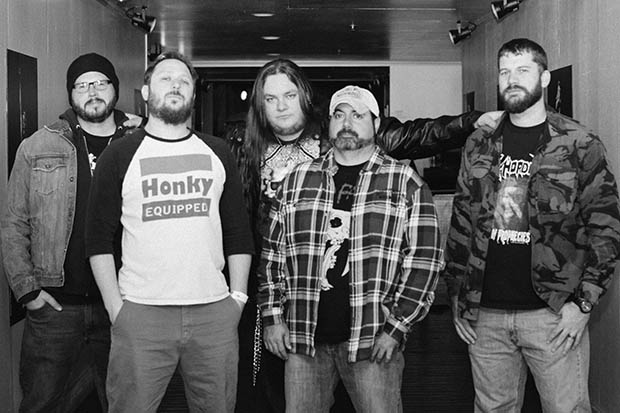 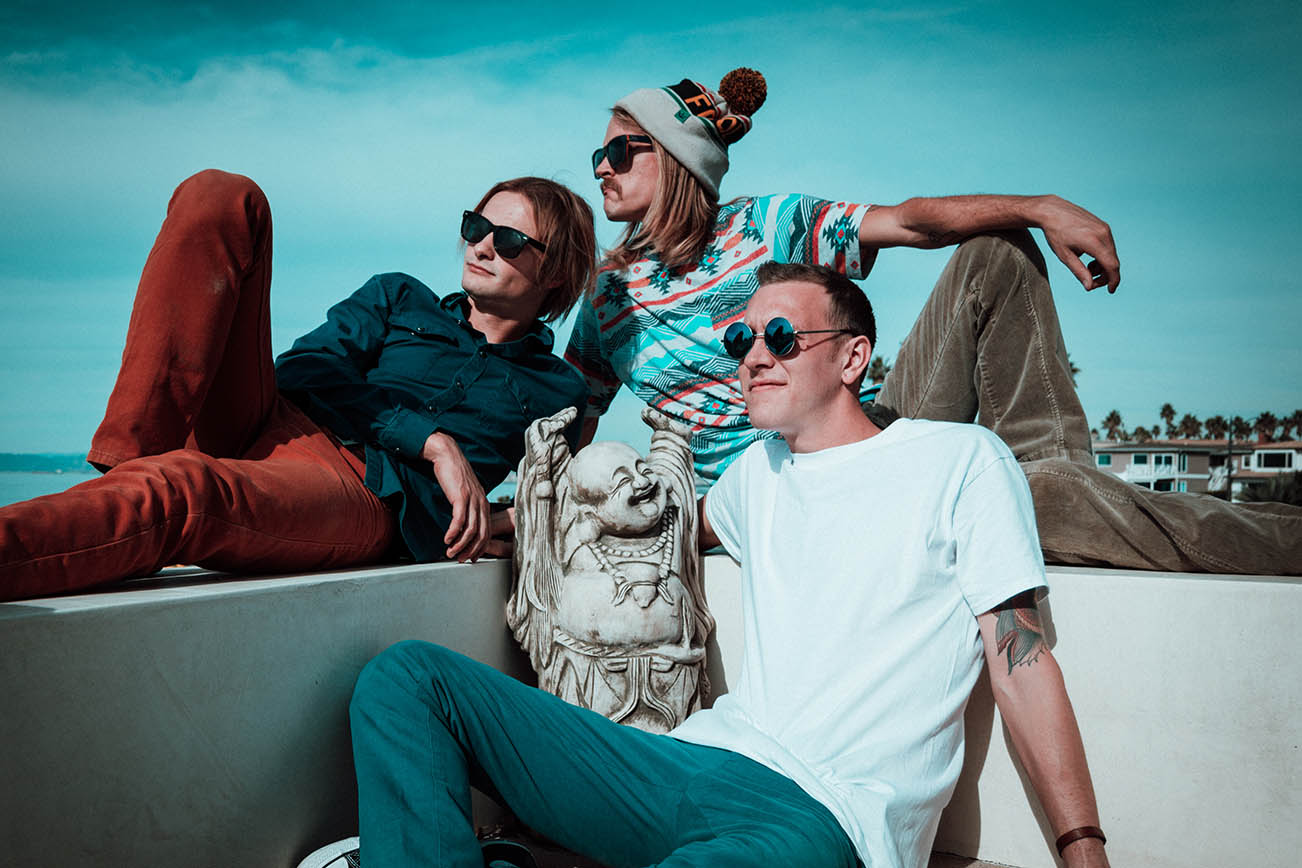