I used to think that Columbus, Ohio was the most boring city in America and nothing interesting came from there until I heard Lo-Pan for the first time. I was instantly intrigued when I heard “Sasquanaut” for the first time and have made it a point to keep up with their releases ever since. Some five or so years later, Lo-Pan are releasing In Tensions, a five-song EP that reminds me I should stop making fun of Columbus every time I get the chance. There’s not much to poke fun at when a band keeps morphing ’90s alt rock and modern sludge to perfection.

The song I chose to review, “Long Live The King”, is the track that caught my ear right out of the gate and in turn, so far, made me hit the repeat button the most because of its delicious groove. The track begins with a fuzzed-out, driving bass line and then a Soundgarden-esque riff jumps on top of that. Jeff Martin’s air-raid siren vocals are showcased in stride and there’s a drum groove that glues everything together.

This is what I would call a “hit”. It’s catchy-as-fuck and really summarizes the Lo-Pan sound in less than five minutes. With a full U.S. tour now taking place and a European tour due next spring, Lo-Pan will make waves in 2017.

Check out the In Tensions album teaser 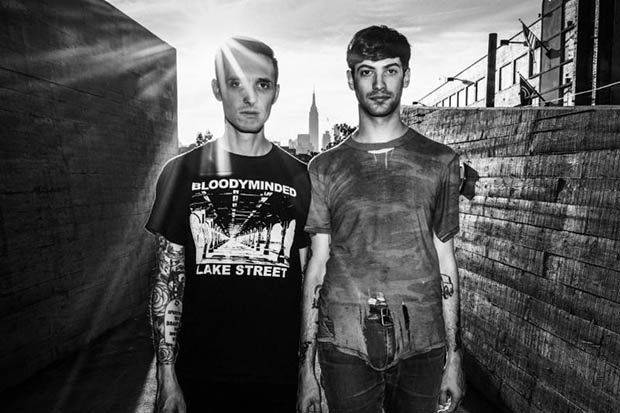 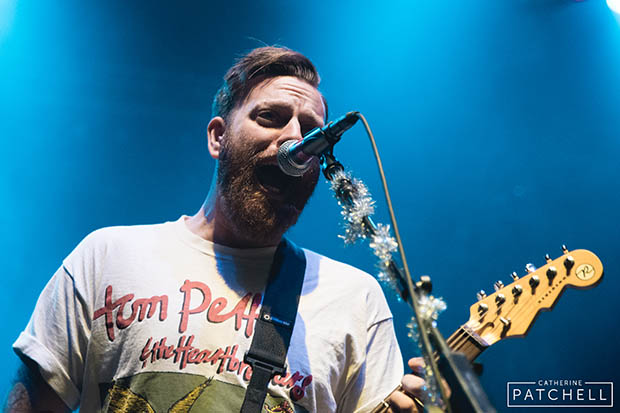