Cincinnati’s up-and-coming singer/songwriter, Lincoln has unveiled another single, “Banks,” off his upcoming debut album, A Constant State of Ohio, due out on January 27, 2017 via I Surrender Records.

The song “delivers it’s message over a dynamic soundscape that travels from palm-muted guitars and hushed vocals to accented piano leads and 90’s alt-rock arrangements.”

Lincoln is akin to indie rock songwriters a la Jeff Magnum or Max Bemis. Lincoln has a sound that is equal parts pretentious and angsty. He first caught the ear of his now label, I Surrender Records, when Sam Means, previously of The Format, tweeted a link to a YouTube cover Lincoln had done of one their songs. 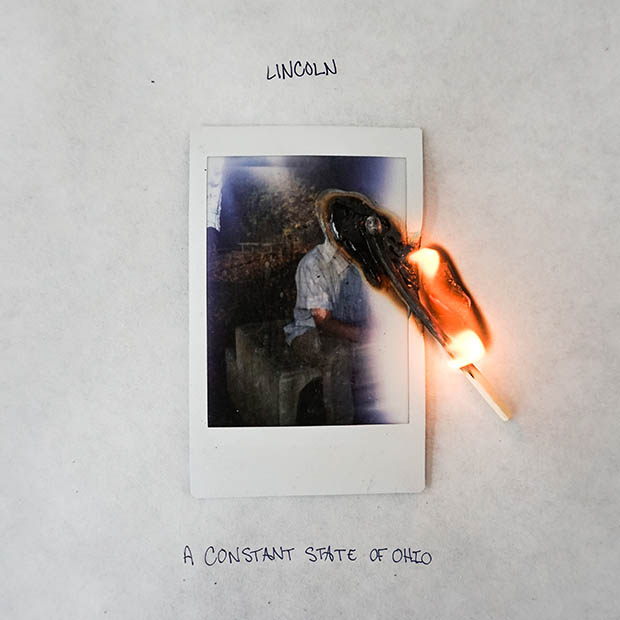 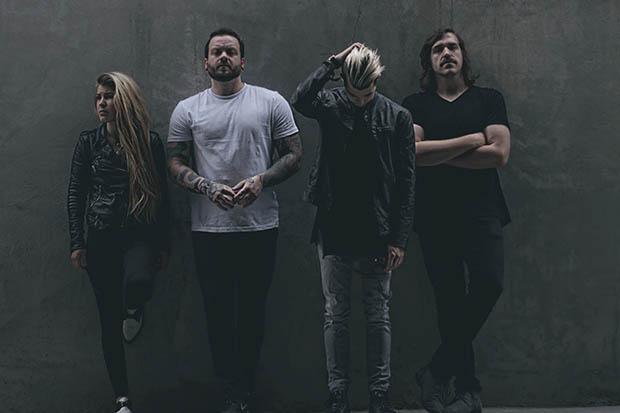 DANGERKIDS Get Mad on New Track and Want to “Kill Everything” 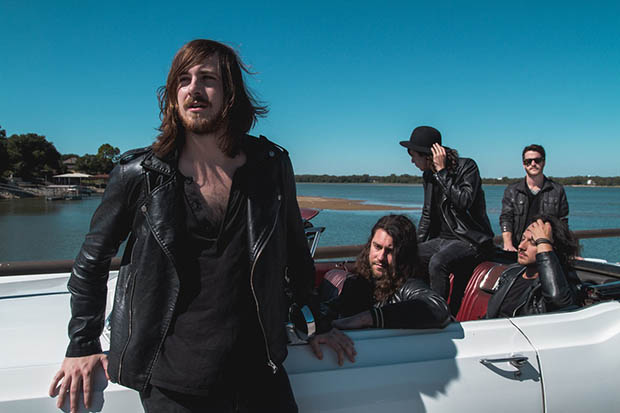