LA-based punk trio, Test, are streaming their brand new single, “7th Street Metro,” which is their first new music since the release of 2016’s Tremble and Vibrate EP.

“‘7th Street Metro’ was written very quickly and purely out of instinct, the three of us knocking out the foundation of the song in about half an hour,” says the band’s Blake Stokes of the song. “Simplicity and urgency were the guiding principles and the whole song is an exercise in not over analyzing the creative burst that naturally happened in the room. Plus the false stops are fun.” 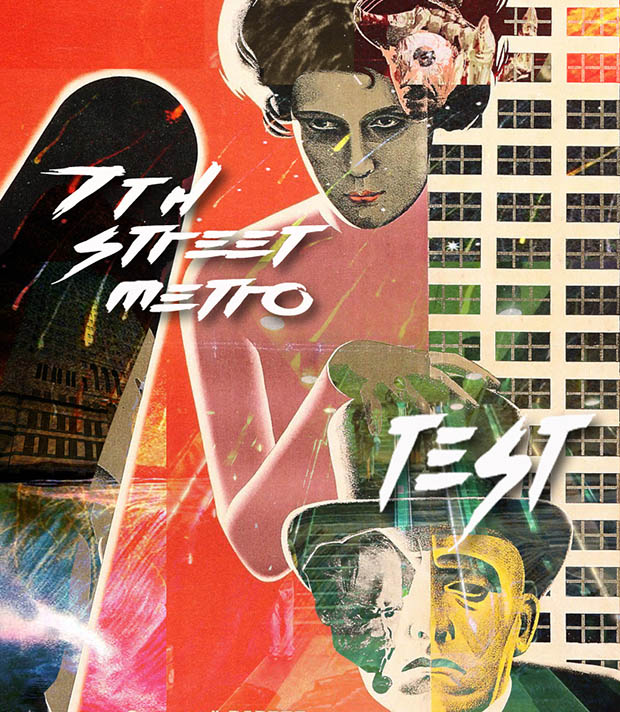 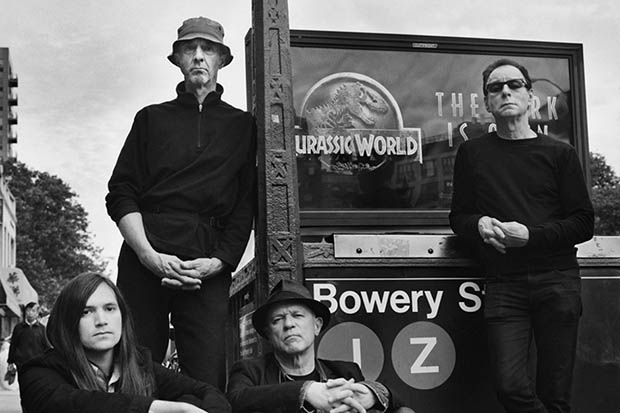 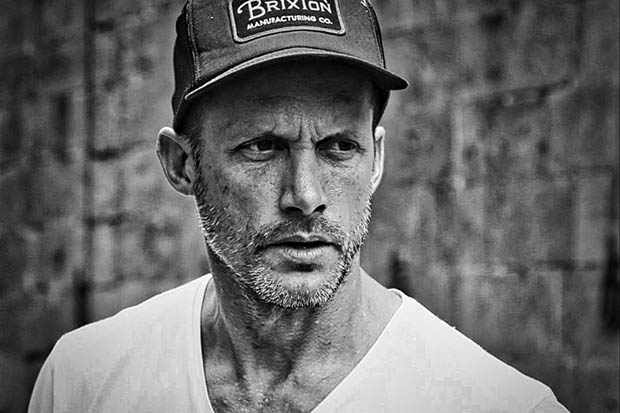