After the success of Damien Chazelle’s blazing debut film, Whiplash, among audiences and critics alike, no one knew what kind of sophomore effort he would follow himself up with. Delightfully, he pulled a complete one-eighty and turned out one of the most charming original musicals of the new millennium with La La Land.

If you’re not a fan of musicals, the film still has more than enough to offer creatively to make it enjoyable on different levels. However, if you ARE a fan of musicals, prepare for this movie to steal your heart while it leaves you speechless and smiling at the same time.

The film is the enchanting story of a charming girl Mia (Stone), who is attempting to make it as an actress in LA. The tale takes off when Mia falls for the talented but troubled piano player Sebastian (Gosling). This time around Gosling crafts another superbly-nuanced performance proving he can do it all. Whether he is lighting up the dance floor, singing over his piano playing or radiating his classic charm, his natural charismatic magnetism remains on-screen. He wonderfully delivers a duet with Stone over the lonely piano ballad “City of Stars” that will have you hanging onto every note as Sebastian and Mia fall in love.

Emma Stone truly crafts a brave performance that helps establish her as a premiere leading lady among her modern peers. You can feel Mia’s desperation to be accepted as an actress but loved as a woman thanks to Stone’s dramatic depth and range. Her electrifying chemistry with Gosling, whether they are singing, dancing or simply talking, is what makes the story shine. In the future, don’t be surprised to see Stone turn out more serious performances like this and her work in the black-hearted satire, Birdman.

The bold and beautiful soundtrack fuels the massive musical dance numbers to make the songs soar right off the screen and wrap around the audience. La La Land knowingly basks in the nature of nostalgia because it’s a love letter from the golden age of the Hollywood in the 50s where musicals had their names on the top marquees worldwide. You could easily imagine seeing Fred Astaire and Ginger Rogers flying across the dance floor to some of the songs here.

Chazelle maintains many of his own stylish cinematic sensibilities audiences can recognize in Whiplash due to the incredible cinematography and razor sharp editing. Chazelle takes us into a dreamy world of romance, and heartbreak that keeps its own dramatic integrity intact while remaining wildly entertaining.

La La Land solidifies Chazelle as one of the most interesting and visionary voices emerging in modern Hollywood cinema. He definitely earned his place among some of the top directors of 2016 including Tom Ford (Nocturnal Animals), Derek Cianfrance (A Light Between Oceans) and Nicolas Winding Refn (The Neon Demon).

La La Land is certainly a breath of fresh air in 2016 and will have fans to keep it around for years to come. The film is a love story that urges anyone chasing their dreams that they think are too good to come true to keep reaching for the stars. 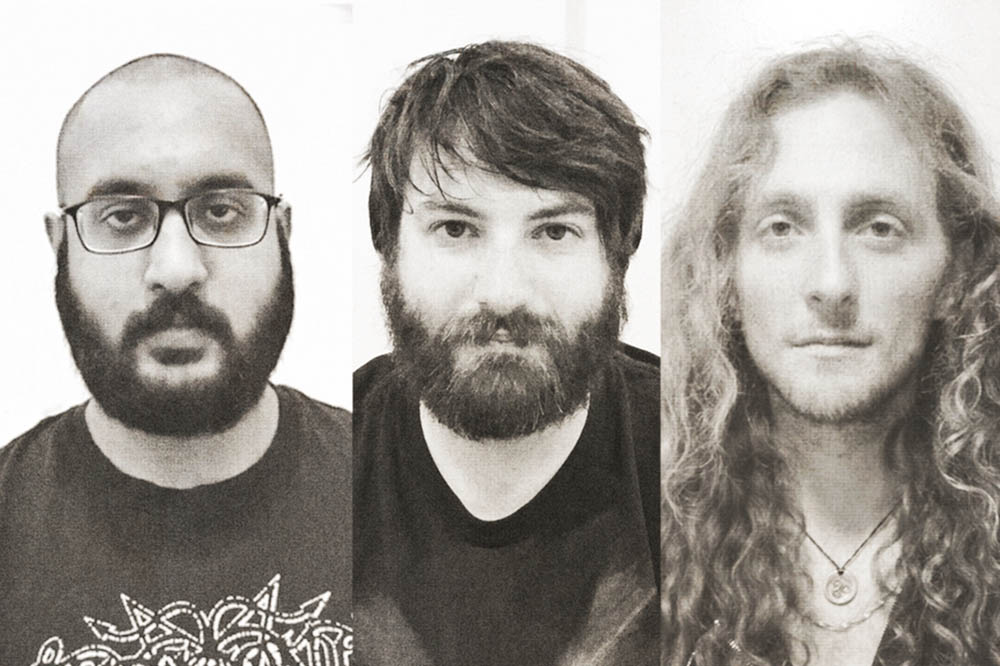 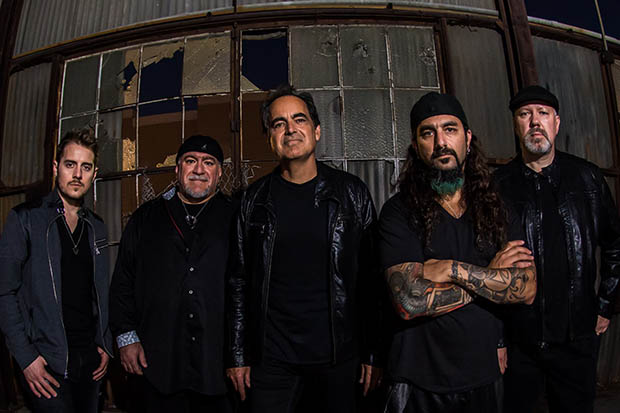 Neal Morse Interview; The Prog Rocker on God, Spirituality, and New Album ‘The Similitude of a Dream’ [w/ Audio]